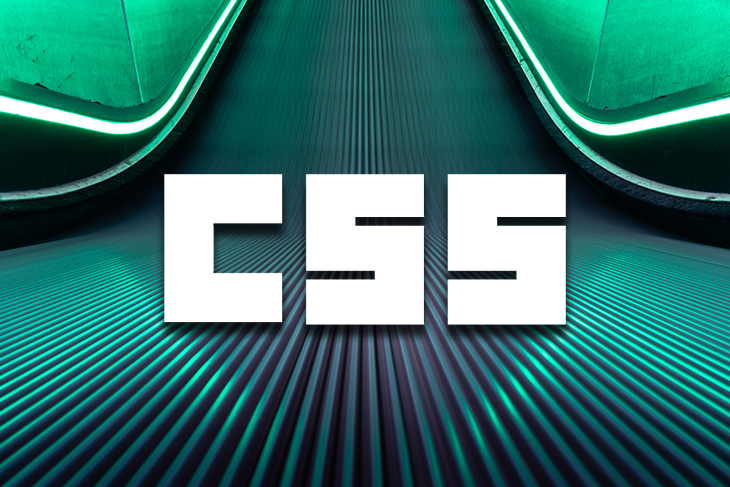 The word “pseudo” is defined as something that is false and superficially appears to be one thing but behaves like something else. So, when we refer to pseudo-elements or pseudo-classes (pseudo-selectors), we mean something that acts like an HTML element or class but is not in the markup.

Consequently, there is more to HTML than meets the eye. There are parts of the UI that we can style with CSS that do not exist in our markup.

A simple example is seen in the styling of the placeholder attribute on a form input element, as seen below:

Here’s an interactive example of the code:

See the Pen
Untitled by Lawrence Eagles (@Lawrenceagles)
on CodePen.

So, a pseudo-element represents an actual part of the DOM, and it can make your code much more efficient.

Let’s get started by learning more about pseudo-elements and pseudo-classes in the next section.

Let’s start by looking at pseudo-elements.

As noted above, pseudo-elements represent a part of the DOM but are not visible in the markup. We also mentioned that they make your code more efficient since they provide a simple and efficient way to target and style the DOM.

Let’s elaborate by looking at some pseudo-elements and how they enable us to target and style elements in the DOM.

The ::file-selector-button is a CSS pseudo-element that represents the button of an HTML — <input> element of type="file", which seems impossible to style.

However, with the ::file-selector-button pseudo-element, we can style this file upload button easily, as seen below:

Here, we get the following styled file upload button:

You can check out the code live below:

See the Pen
file-upload by Lawrence Eagles (@Lawrenceagles)
on CodePen.

The::before and ::after are by far the most powerful and arguably the most popular pseudo-elements. These pseudo-elements enable us to insert contents before or after HTML other elements, which is handled entirely from the CSS code.

In the code above, we targeted the div with the summary class and inserted an empty string before its contents.

We inserted these contents using the ::before and ::after pseudo-elements:

Pseudo-classes behave as if we had added extra classes to our markup. This allows us to cut down on the number of classes we use in our markup. Consequently, they help us to write cleaner, more flexible, and maintainable code.

Consider the HTML code below:

In the HTML code above, we can selectively target the first li content and the last li content because of their state, and style them as seen below:

In this article, however, our primary focus is the :modal pseudo-selector, and we will start learning about it in the next section.

The awesome and powerful :modal is a CSS pseudo-selector or pseudo-class that provides an intrinsic way to detect modal elements. This enables developers to style these elements without requiring extra CSS classes.

So, in a nutshell, the :modal pseudo-selector selects an element that is in a state in which it does not interact with other DOM elements outside it until the state changes — the modal is closed.

Some examples of elements that can pop-open a modal and exclude all interaction with other elements outside that modal are:

Let’s learn more about the :modal pseudo-selector with some code examples. Consider the code below:

In the code examples above, we created a modal in our markup using the dialog element. And we targeted and styled this modal using the :modal pseudo-class in the CSS. In the JavaScript, we used event-delegation to listen for click events. Then we set modalStyle to showModal — to open the modal or close — to close the modal.

You can see this in action and play with the code live:

See the Pen
Dialog-modal by Lawrence Eagles (@Lawrenceagles)
on CodePen.

In this article, we learned about pseudo-elements and pseudo-selectors, which are the CSS counterpart of pseudo-elements. They are classes that seem to be added intrinsically to elements, often as users interact with the DOM. And we also saw how they enable us to cut down on the number of classes we use and write cleaner and more maintainable code.

Lastly, we learned about the :modal CSS pseudo-selector that gives us a way to target and style modals without requiring extra CSS classes.

After going through this article, I hope you have learned enough to start writing cleaner and more maintainable markup and styles by using pseudo-selectors and pseudo-elements.