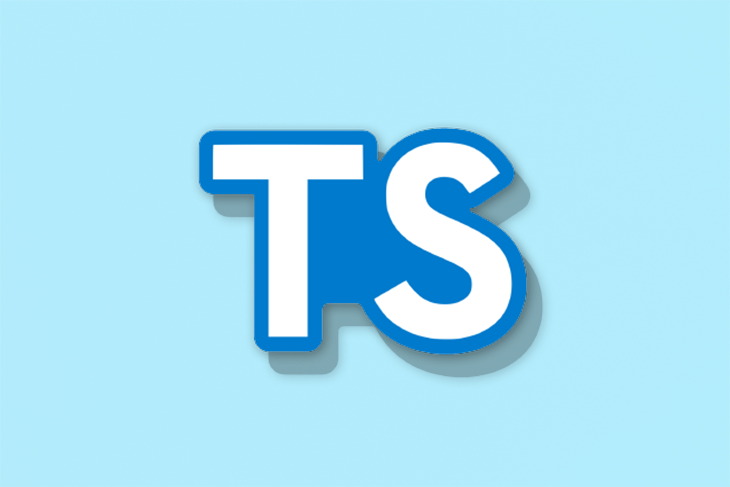 If you have a TypeScript codebase in a monorepo that is not using TypeScript project references then you are missing a trick.

TypeScript project references have been around since TypeScript 3.0 and allow you to specify dependant packages in the tsconfig.json that the current package depends on. When you build a package with dependencies, then the dependencies get built first.

If the project were not using project references, then all packages would have to be built individually, which can be a huge drag if there are multiple dependent packages.

The -b or --build switch is added to the tsc compiler when transpiling a package that has project references:

A successful build will output a tsconfig.tsbuildinfo, used in subsequent builds to ensure only new code or changed code is built for a faster build time. The tsconfig.tsbuildinfo file contains the signatures and timestamps of all files required to build the whole project. On subsequent builds, TypeScript will use that information to detect the least costly way to type check and emit changes to your project.

Watch all packages in the monorepo for changes

What has really boosted my TypeScript development is the ability to have tsc watch for changes in every package of a monorepo.

I have a script like this running the whole time I am developing:

When the watch script is running, any TypeScript changes in the whole monorepo will result in a new efficient build:

In most monorepos, the individual package nodes are in a folder named packages. Below is an example monorepo with the various tsconfig.json files strategically placed with surgical precision:

At the root folder is a tsconfig.base.json file that is extended by all packages in the monorepo:

There is actually a lot going on here:

In this example, each package extends tsconfig.base.json using the extends option of tsconfig:

The tsconfig.packages.json at the root of the project structure references all packages that we want to watch or build:

With this structure in place, we can now build all packages in one swoop:

The following switches are handy when working with project references:

Bundlers like webpack and Rollup did not offer support for project references for quite some time, and Rollup only has partial support. This has not helped adoption.

When configuring the webpack loader ts-loader, you need to set the projectReferences option to true:

I do most of my main development in monorepo’s these days, both in client projects and my own personal development. If I use TypeScript as my main language, then I will enable project references just like I have outlined here. I find them a great productivity boost that not everyone is using.

2 Replies to “Boost your productivity with TypeScript project references”