A guide to classic static blocks in JavaScript 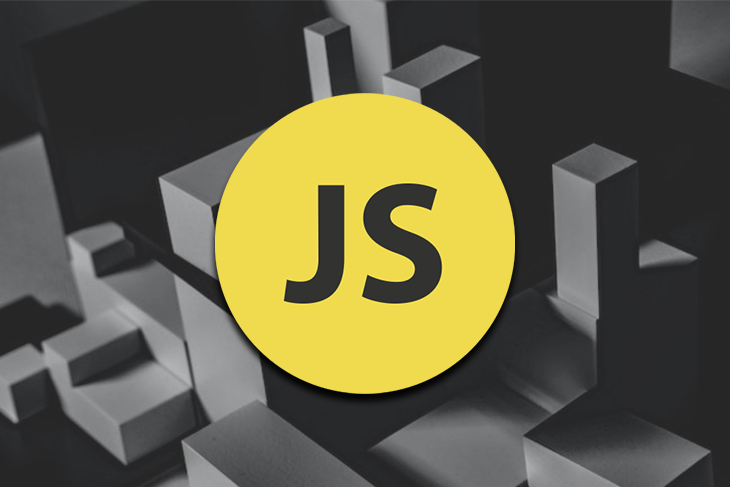 Programming languages such as Java and C# that use classical inheritance already have implementations like this. In Java, they are static initializers, while in C#, they are static constructors.

Unlike these languages, OOP in JavaScript uses prototypal inheritance. Typically, features like this should not be present. However, with the advent of classes in Ecmascript 2015 (es6), there have been implementations of features that are akin to those seen in classical inheritance. Some, such as static methods and extends, have been implemented already. And now, there are even more experimental features, such as static fields, private fields, and class static blocks.

Despite all of these great evolutions in OOP JavaScript, it is important to note that, under the hood, JavaScript still uses prototypal inheritance. Consequently, a lot of these are mere syntatic sugar.

Let’s consider the syntax and semantics of class static blocks in JavaScript in the next section.

Below is the proposed syntax:

A class definition should have only one static block {} .

A static block {} creates a new variable environment nested within the scope of the class.

However, we could not access the var name variable initialized inside the class static block {} outside its local scope.

A static block {} should not have decorators. You are to decorate the class itself, as shown below:

When evaluated, the this variable of the static block {} points to the constructor function of the class.

You can get more on its semantics here.

As previously mentioned, static blocks are not replacements for static fields or static private fields.

They are however, meant to enable more use cases, as seen below:

Evaluating a statement during class initialization:

However, if we need to evaluate a statement (e.g., try..catch ) inside a class initialization, we can use a static block as shown below:

When we need to set two fields from a single value, as seen below:

We can, however, set the values using static blocks as shown below:

When information sharing is required between a class with an instance private field and another class or function declared in the same scope, as shown below:

From the above, we can see that static blocks allow you to evaluate statements in the context of the current class declaration with privileged access to (instance or static) private state.

Although the getName function is evaluated in the class static block {}, it still gets privileged access to the name private state of the class.

You can learn more about the possible uses of class static block {} here.

The development of JavaScript has continuously evolved, especially in OOP JavaScript. Although JavaScript maintains its prototypal inheritance implementation, many new and proposed features are akin to those seen in classical inheritance.

Class static block {} is no different. This development is good for the language, as it now appeals to a broader scope of developers who find the prototypal inheritance a deterrent to adopting JavaScript.

Lastly, class static block {} is a powerful addition to OOP JavaScript but it is still a stage 2 proposal feature.