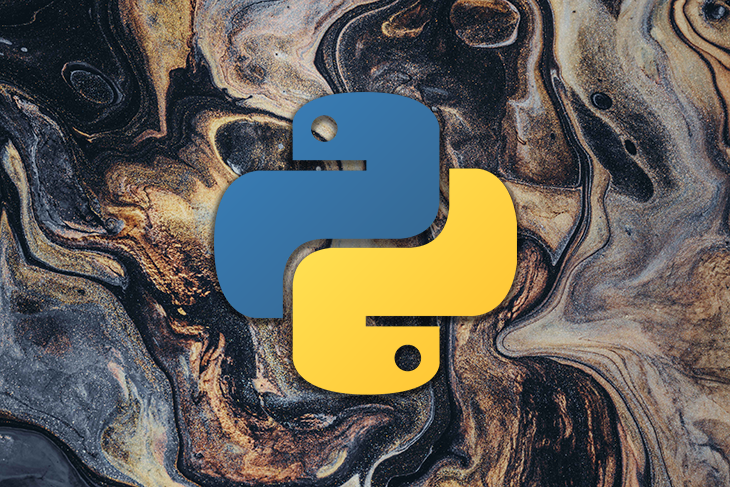 Python is a popular general-purpose language among web developers, data scientists, machine learning engineers, and system administrators. Nowadays, we can also use Python to build cross-platform mobile applications, with Kivy. Python is becoming more popular every day due to its simplicity, beginner friendliness, and rich plugin ecosystem.

We can create variables to store single data records in Python like any other dynamically-typed language. In our Python programs, we often have to save a sequence of data records in one variable. For those scenarios, we can use the Python list data structure, which allows you to create and manipulate multiple items with one variable.

In this tutorial, I will explain everything you need to know about Python lists with practical examples. Also, we’ll discuss some advanced topics related to lists, such as multi-dimension lists, mapping, and filtering.

You’ll need to install the Python 3 interpreter to get started. In most Linux distributions, Python 3 is pre-installed.

In this tutorial, I will be using the python3 command to execute Python scripts because I am demonstrating on Linux.

A Python list is a comma-separated list of elements surrounded by two square brackets. You can add any element type to a list. Add the following code to a new file named main.py to create a simple list.

Now, run the above code with your Python interpreter’s binary name.

The above code creates a new list with three string elements. Also, it prints the languages variable’s type, contents, and item count, as shown below.

As you can see, the len function returns the current item count of the list.

You can access each element by providing the index within two square brackets. The list indexing starts from 0, like generic arrays in computer science. For example, the following code prints the second element’s value:

You can also check the existence of item with the in keyword.

We’ve initialized the previous list with pre-defined values. There are some other ways to initialize lists, too.

If you don’t know the list’s content upfront, you can create an empty list and populate it later. For example, the following code creates the previous languages list by creating an empty list at the beginning.

Here we used the append method to add a new element to the list.

We often need to generate instant lists. For example, sometimes we have to create integer lists, such as 1 to 10, 1 to 100, 2 to 50, etc. Instead of writing them all out, we can use the inbuilt range function to create these simple number sequences. The following code creates a list that has integers between 1 and 10.

As we discussed before, we can access list elements by providing indices. We can update values using the same syntax. For example, the following code modifies the second element.

Python supports multiple assignments in one assignment statement, so we can change more than one value at once, as shown below.

You may have noticed an unusual situation here if you are new to Python. We inserted a string value to an integers list. We typically create lists with a specific data type in statically-typed languages such as Java, Go, C, C++, etc. But, Python allows you to create lists with mixed data types because it’s a dynamically typed language. Therefore, you can add different data types to the same list.

It’s possible to add two lists together, too. There are two ways to merge two lists: using the extend method and with the + operator. Look at the following example code snippet.

Removing items from lists with the pop and clear methods

Sometimes, the Python list structure looks like the well-known Stack data structure because of the pop method. We can use the pop method to remove an element from the list by providing an index. For example, look at the following code snippet.

Also, you can use the remove method to remove elements based on the value, as shown in the following code snippet:

As you likely noticed, if there are duplicate entries of the value you need to remove, Python will remove the very first match.

If you need to remove all items from a list at once, you can either call the clear method or reinitialize the list with a new empty list. Look at the following example.

The above iteration is simple, but you have to create an additional variable to get the current item’s index if you need it.

This approach loops through the list based on indices, so you can use i to get the current item’s index. But, you always have to write languages[i] to find the current item.

The while loop-based approach is similar to the for-in-range. However, we need to increment the counter variable explicitly to avoid infinite looping.

The for-in-enumeration way is the safest and cleanest way to loop through a list by also accessing indices.

Similar to list sorting, we can use both reverse and reversed to reverse lists. See the following example code.

Python offers a minimal syntax to create new lists from existing list blocks. You don’t need to use a loop to get the items of a list block. For example, you can get the first three elements as a list, as shown below.

Earlier, we created one-dimension lists; in other words, the previous lists had a single element for one unique index, as depicted in the following diagram.

We can store a simple matrix with the following 2D list structure. 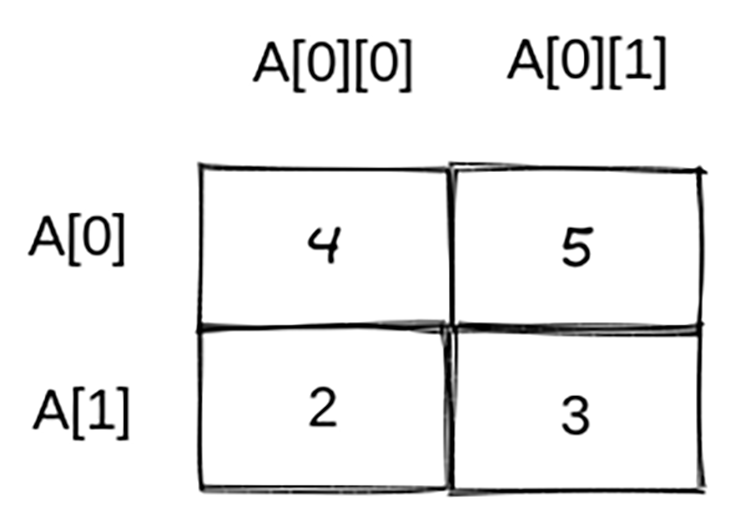 It’s possible to convert the above diagram into the following Python code snippet.

Now, we need to use the square bracket-based index syntax twice to get a stored value. For example, you would need to write A\[0\][1] to get the value 5.

Similarly, you can create N-D lists according to your requirements, such as 3D lists, 4D lists, etc.

Sometimes, we need to transform list elements into different data types. For example, we often have to convert string lists to integer lists. Moreover, sometimes we have to apply custom transformations. In those scenarios, we can use the inbuilt map function without using traditional loops.

When you run the above code, you will see the following result.

Note that int is a function here  and not a data type. Therefore, we can write a custom function to transform data elements. Look at the following code that multiplies all of our list items by two.

Filtering can also be used to remove specific items from a list based on a condition. For example, the following code removes all odd numbers.

The inbuilt filter function calls is_even for every item by sending each item to the is_even function. We need to return True if we need to include the given item. Therefore, is_even returns True if x is even.

In this tutorial, we discussed Python lists with various practical examples. Python offers inbuilt methods for basic list manipulation requirements such as sorting, reversing, filtering, and mapping. These generic Python list solutions allow you to store a list of arbitrary elements, but if you would like to store only numbers for scientific computing with better performance, the NumPy package’s array structure is a great alternative.

It’s worth remembering that lists are not always suitable, and you’ll still need to learn other collection types as well. For example, if you need to create a read-only list, you can use the inbuilt tuple type. As lists allow duplicate data elements, you may instead want to use a Python set if you need to make a list with unique data elements without implementing additional logic by wrapping a list structure.

2 Replies to “Working with lists in Python”