Why you should use package-lock.json 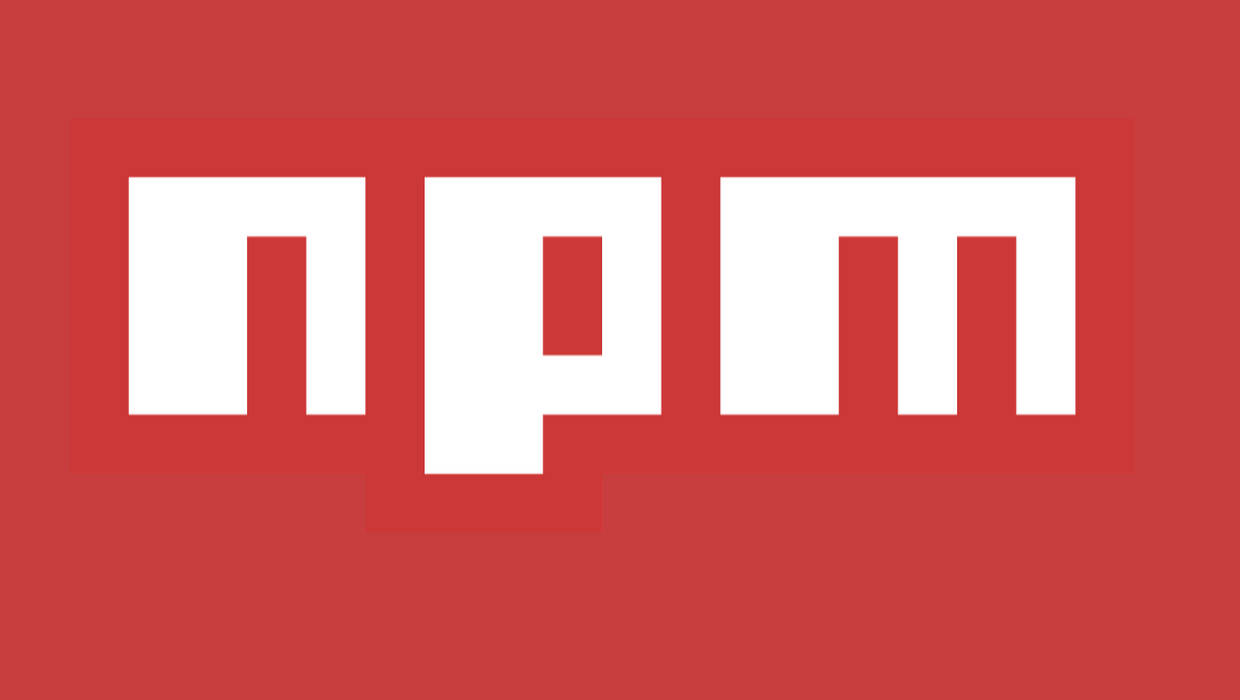 In this article, we’ll look at package-lock.json, why it’s important, and how it’s best used along with NPM CLI in your day-to-day life.

NPM version 5 introduced package-lock.json as a mechanism to capture the exact dependency tree installed at any point in time.

This helps with collaboration across different environments in which you want everyone fetching dependencies for a specific version of your project to fetch the same tree.

The publisher of this module (without using package-lock.json) would have express version 4.16.4 installed since they installed the latest version.

If express has published a new version by the time I download this module and try to install dependencies on it, I can download the latest version.

The caret symbol tells us exactly that.

The problem with the above is that if version 4.17.x contains a bug, my local setup will fail, but the publisher’s will continue to work fine on the previous version.

The same thing could happen in the production environment, and you’d have no idea why it was failing.

If all members can use NPM+5, it’s best to go with package-lock.json for unpublished projects.

But if you are developing a module and you intend to publish it, you might need to think about whether you want the clients to install the exact dependency tree you dictate, or if you want to be more flexible about it. Here’s a more detailed version on the subject.

So, package-lock.json will describe the exact dependency tree currently installed. The format is described in the NPM documentation page.

By committing it to your VCS — which you should absolutely do — you can go back in history and replicate the exact dependency tree from that time.

Make sure to always commit package-lock.json to your VCS to keep track of exact dependency trees at any given time.

It will ensure that all clients that download your project and attempt to install dependencies will get the exact same dependency tree. Furthermore, it’ll ensure you’re able to check out previous commits and replicate the dependencies state of each commit.

However, this only happens if you use NPMs’ CLI to make changes. If you manually change package.json, don’t expect package-lock.json to update. Always use the CLI commands, like install, uninstall, etc.

How to use the NPM CLI

NPM will auto-generate a package-lock.json when you first use it in a fresh project.

Then, you can use NPM as normal.

install can be used with the names of modules to install as arguments, which will alter both package.json and package-lock.json since the dependency tree will change.

install will attempt to install all dependencies in respect to package-lock.json.

A key point here is that install can alter package-lock.json if it registers that it’s outdated.

For example, if someone manually alters package.json — say, for example, they remove a package since it’s just a matter of removing a single line — the next time that someone runs npm install, it will alter package-lock.json to reflect the removal of the previous package.

That can be tricky. Imagine pulling the latest version of your project, running npm install to get up to date, only to find that you immediately have a bunch of changes in your tree that make no sense.

It’s also highly likely that the changes in your tree would make no sense to the people reviewing your changes.

Similar to install but with names of modules to remove as arguments. This will alter both package.json and package-lock.json.

update will read package.json to find any dependencies that can be updated. Subsequently, it will construct a new dependency tree and update the package-lock.json as well.

Remember semantic versioning? Say we have a dependency in our package.json stated as ^1.4.5.

The ^ character tells NPM to check if there’s a newer version under the 1.X.X scope and if there is, to install that. Similarly, the ~ character will only go up to hot-fixes, or 1.4.X.

You could also omit the special character and keep a fixed version, which makes package-lock.json less helpful (but not useless).

Its purpose is to be used by environments, e.g. build servers, where installation happens in an automated way.

Use npm ci everywhere when you only want the local dependencies tree — even on your local development environment.

Make a repetitive task, say once a month, to update your dependencies. (Alternatively, you can use a service like dependabot, but make sure that you have a good test coverage).

This way, you can ensure that your dependencies are up to date and avoid bubbling up technical debt.

2 Replies to “Why you should use package-lock.json”