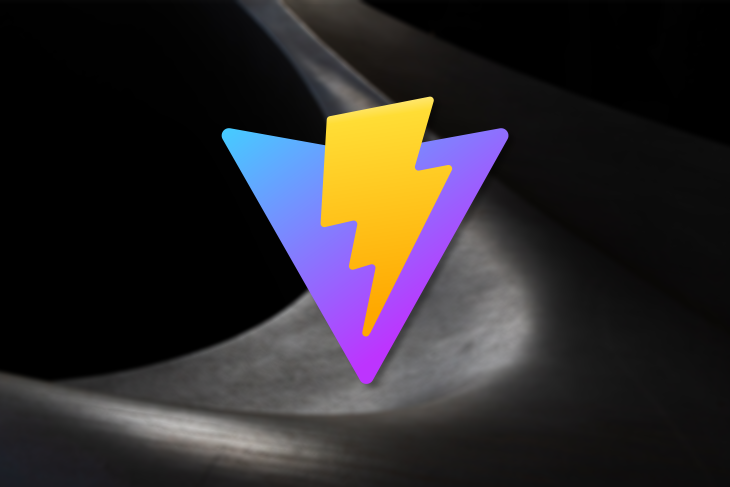 Vite is a build tool for the frontend. It provides a fast and opinionated build tool out of the box with highly customizable API using plugins.

The most recent version of this no-bundling JavaScript environment comes with many exciting new features. Released on 16 February 2021, Vite 2.0 features a completely redesigned architecture, a new plugin system, first-class CSS support out of the box, and more.

In this guide, we’ll introduce you to Vite and take a closer look at some of the major changes that shipped with Vite 2.0.

Vite is a build tool that was initially developed for Vue.js. With the new update, Vite now supports most web frameworks.

Vite serves source code over native ESM. Conditional dynamic imports are only processed when used by the current screen requires the import. The browser takes the job of bundling the source code. Vite only serves and transforms the source code on demand as the browser requests them.

How does Vite work?

When ES modules were first introduced in ES2016, browser support for ES6 modules was generally poor. Now that many modern browsers support native ES modules and you can use the import and export statements natively, it’s possible to include imports in your HTML using the type+"module" attribute in your script tag to specify that you’re importing a module:

The ES import syntax in the source code is served directly to the browser. Any browser that supports the native <script module> automatically parses them, then makes HTTP requests for each import. The dev server intercepts the HTTP requests from the browser and performs code transformations where necessary.

Now that we understand what Vite is and how it works, let’s take a more detailed look at what’s new in Vite 2.0 and explore how the latest release helps improve the overall developer experience.

Vite 2.0 comes with faster build time using esbuild. esbuild is a bundler written in Go. It is 10–100 times faster than other bundlers.

Vite 2.0 uses esbuild to convert CommonJS modules to ESM for dependencies. According to the Vite 2.0 release notes, using esbuild instead of Rollup leads to a huge performance boost in build time. Currently, esbuild is used for prebundling dependencies, but the Vite team is planning to shift completely to esbuild in the future.

Given its framework-agnostic nature, Vite helps facilitate a uniform tooling experience across frameworks.

Vite’s new plugin system improves the developer experience by doing things like identifying the type of build and accessing configs and dev server configurations, to cite just a few examples. It’s compatible with many Rollup.js plugins out of the box.

The new plugin system exposes API to add middleware to the dev server and uses custom hot module reload handling. The plugin system is based on WMR. The new system extends the Rollup plugin system by providing Vite-specific operations.

Vite SSR is a very low-level feature; the team aims to provide tooling for a higher level feature.

SSR can be completely decoupled from Vite in the production build. It can also support pre-rendering with the same setup.

Vite 2.0 introduces new CSS features, such as CSS splitting, URL re-basing, and more. Vite supports these features out of the box without any configuration required. The @import and url() paths in CSS are enhanced with Vite’s resolver to respect aliases and npm dependencies.

Start by using the React template for Vite 2.0 boilerplate:

The folder structure is as follows:

Now your Vite, React, and TypeScript boilerplate is ready. 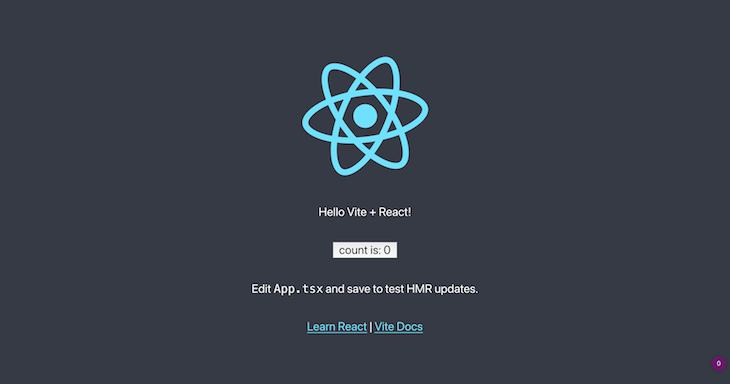 Vite started as a dev server for Vue.js, but over time, it evolved in a full-fledged frontend tooling solution. Vite 2.0 provides an opinionated web development tool. Using esbuild for developer builds and Rollup bundling during production serves to enhance the overall developer experience. The solid out-of-box configuration makes Vite a solid solution for your next development project.