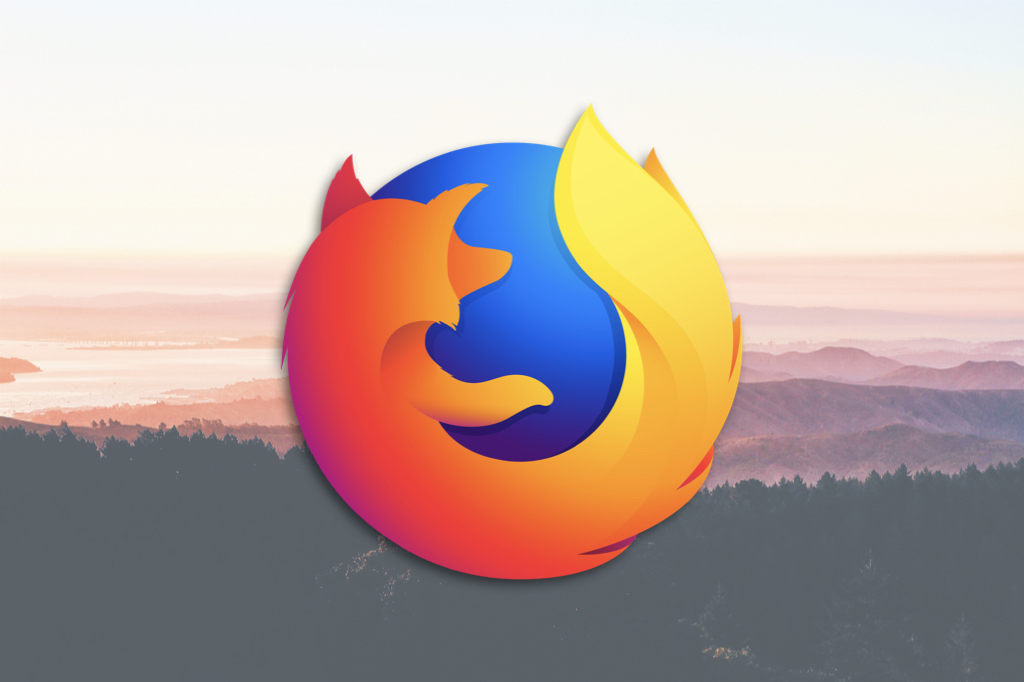 Mozilla keeps pushing forward, and the release of Firefox 67 ships a great new feature for accessibility and customization: the prefers-color-scheme query, which allows us to know whether the user has requested a light or dark theme and adapt our designs accordingly.

There are also lots of other new features for both users and developers, so let’s check those out before taking a deep dive into that awesome media query.

Users are now able to run multiple versions of Firefox simultaneously, each with different profiles. Previously, all installed versions shared a single profile, so this makes it much more fail-safe.

After years in the works, Firefox is gradually starting to ship their WebRender engine for Windows 10 users, with other platforms to come. This is a huge improvement on performance that will allow much faster animations and scrolling when they are implemented in ways that affect the rendering step of the pipeline.

Now we will be able to block cryptominers and fingerprinters.

Firefox 67 includes a lot of new features aimed at improving password and account management, such as easier access to saved logins, ability to save passwords on private windows, and support for autocomplete=”new-password”, which will no longer be autofilled with saved logins.

Firefox now joins Chrome in supporting the matchAll() method, which returns an iterator of all results matching a string against a regular expression, including capturing groups. This makes it simpler to get the results by avoiding the need for loops.

The CSS revert keyword allows us to get any property for a selector back to the value specified in the user agent stylesheet (i.e., the browser’s default). There was a similar keyword called initial, but that one acts on a per-property basis, not per-selector.

Seems like a weird corner case, it can be extremely useful when we need to add an exception to some rule.

The prefers-color-scheme media query is part of the CSS Media Queries level 5 specification, which intends to provide this feature on the web by allowing browsers to query the user preference and adjust the page accordingly.

This is outstanding news for people with photophobia (sensitivity to light), vestibular disorders, and anyone who simply prefers the dark schemes that are so rare on the web yet, oddly enough, extremely popular in our text editors and IDEs.

The valid values are light (dark text on light background), dark (light text on dark background), and no-preference (when the user has made no known preference).

In its more basic form, we can use it as follows:

This will have a default black text on white background, but reverse them when the user has specified a preference for dark themes.

If the example above seems like an extreme simplification, that’s because it is. Defining a media query every time we set a color in the CSS would be pretty much insane.

CSS variables to the rescue!

We can define the colors for all the documents in CSS variables at the root level, and simply switch their values in media queries to instantly adapt everything to the user’s preference:

The above approach can be easily adapted to multiple colors, whatever the theming convention.

A note on browser support

Until now, only Safari had supported this query. But Firefox has now joined in, and Chrome is planning it for version 76 (scheduled for July 30), so it’s a great opportunity to start implementing it in our projects.

That being said, IE, old Edge, and older versions of evergreen browsers are still in use, so we should take them into consideration if the project allows us to. The right way to use this feature, then, is as progressive enhancement.

Using the example above, browsers that don’t support the prefers-color-scheme media query will just ignore the rule and, therefore, simply not provide the feature. This isn’t so bad, but if possible, we should allow other means for users to adjust theming when needed, such as an option in our apps’ or websites’ configuration.

The bigger issue would be with browsers that don’t support CSS variables, such as IE. But we can deal with that the same way we would any other CSS var: set a default value that’s later overridden by the variable on compatible browsers only:

It’s easy to forget, but printing pages is still a thing, and more often than not, it’s likely that a user that selected a dark theme for the screen still prefers the light one when printing. So I would suggest using the color schemes media queries together with screen type as well.

It’s not only about colors

Any CSS property for any selector can be changed inside these media queries, so you could adjust anything from opacity (semitransparent stuff usually looks bad when switching backgrounds) to advanced properties such as mix-blend=mode.

One Reply to “What’s new in Firefox 67: Prefers-color-scheme and more”