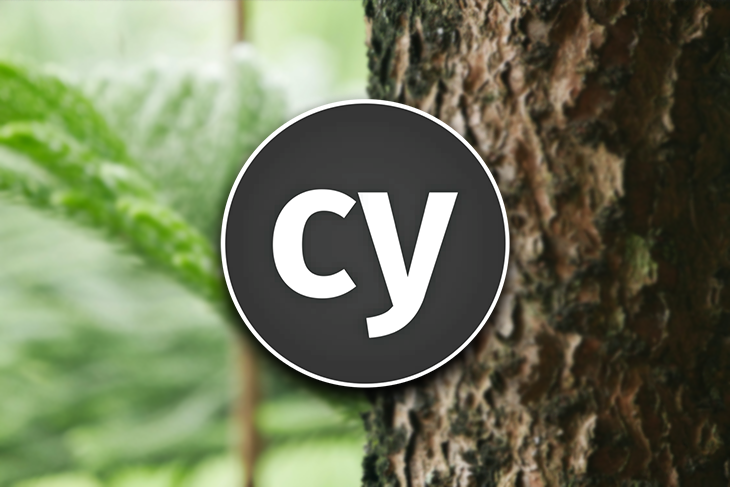 It’s common to see developers neglecting the importance of end-to-end testing. Testing can be tiring and expensive, but its importance cannot be ignored.

For testing web applications, developers have been using Selenium—an old software built in 2004—but the web has dramatically changed since then. Enter Cypress, a development testing tool.

Cypress is one of the fastest-growing tools for automating and testing web applications. It’s open-source and has more than 27,000 stars on GitHub. This library has the power to test a web application from the perspective of a user, which enhances the final product.

With Cypress, you can manipulate the DOM, inspect your UI elements, test forms, and much more. In this article, we’ll set it up and explore the exciting features released in Cypress 6.0.

What is Cypress and how is it different than other testing tools?

Now that we have discussed Cypress, let’s launch it in our development environment.

Getting started with Cypress

First of all, create a separator directory in your local machine and initialize the npm package with the following command.

The installation can take a few minutes, so be patient. After Cypress has been installed, entering the following command will run Cypress from the same directory.

This will open up Cypress GUI, which looks like this. 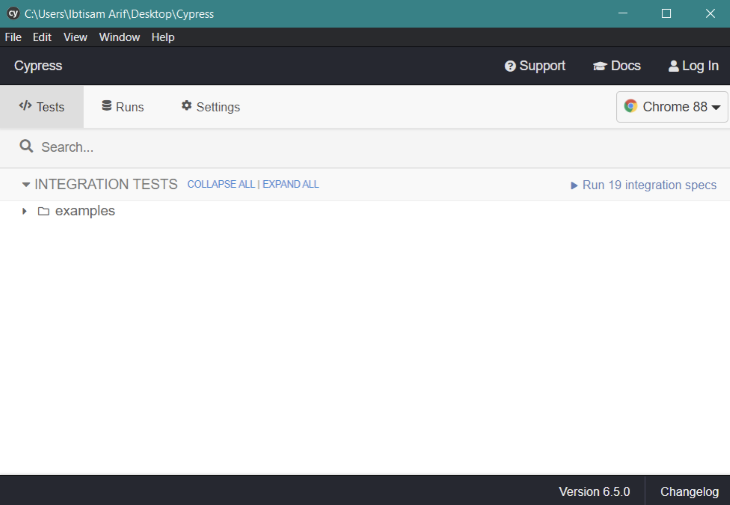 After the first launch, Cypress creates its own folder structure. 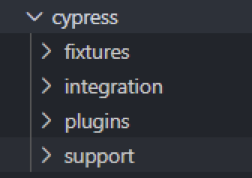 Cypress comes with many example test cases in the example folder. If we have to write our own test case, we can create a JavaScript file in the same directory.

Let’s create a basic test to demonstrate how things work. Create first.js in the integration folder and enter the following code:

After running the code, our first test is visible in the Cypress GUI.

Clicking on it will start the test, then we’ll get the following output.

This is a sample test that asserts true with true. Now that we have seen the basics of Cypress, let’s explore the features that have been introduced in the new 6.0 version.

Network stubbing is one of the most beloved features of Cypress. It’s allowed developers to let their app respond accordingly to the network requests for different test cases. In the previous version of Cypress, network stubbing was achieved by using these commands.

But now, users can make the same requests with a single command, cy.intercept(), which is the improved version of cy.route(). It’s more flexible and offers more control over the network layer.

With this huge change, we now have built-in support for page reloads, intercepting fetch calls, and resource loading. One change is that cy.intercept() supports all network requests as compared to the previous generation of Cypress. We can specify it explicitly in the cy.intercept() as follows.

Using the new cy.intercept(), you can easily migrate toward it. Let’s see it in action!

Before 6.0, your code used to look like this. But now, we can remove the cy.server() and use cy.intercept() instead of cy.route().

Similarly, the URL parameter in cy.intercept() looks for a whole URL now.

The stub requests and responses are as follows.

This is another excellent addition to Cypress that was released in version 6.3.0. It is used to generate tests in a visual way for an application by recording our interactions with it.

Even though it is an experimental feature, it’s being used by the community, as it offers extra functionality. We can enable the Cypress studio by entering the following configuration in the cypress.json file that is generated when Cypress runs for the first time.

After Cypress Studio is enabled, your actions with the web app will be recording as tests automatically. But make sure you do not completely rely on Cypress Studio and be sure to double-check the generated tests in case of any ambiguity.

Let’s take a peek at the new Cypress Studio. My first.js looks as follows.

Running the test, we will get the following output with an option to add commands to tests from the GUI.

Clicking on Add Commands to Test starts our Cypress studio.

Everything done in the studio will be recorded as a command in the test. Open any project and interact with it to see the result. I have opened a local project, and, after the interaction, I get the following output in our first.js file.

With Cypress, testing and automating our web projects now takes only a few minutes. It provides us with an all-in-one solution and we do not have to rely on multiple tools like we used to. The community is growing rapidly and things look bright for Cypress!

Kasra Khosravi Follow Founder at FeedbackOnSite.co.
« Top 10 podcasts for web developers in 2021
AdonisJs vs. Django: Which web framework should you use? »