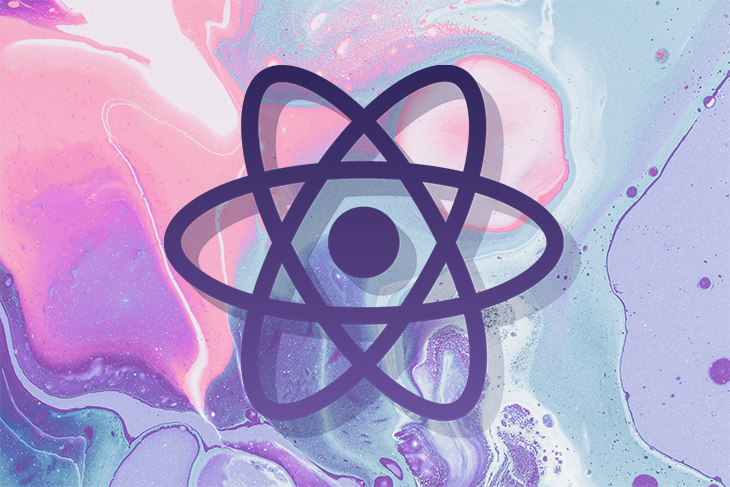 Editor’s note: This post was last updated on 30 July 2021. It may still contain information that is out of date.

States in React, like props, are objects that store data and affect how a component renders or behaves. Unlike props, states are managed completely within the component and can be changed over time.

In this article, we’ll review:

What is a component state in React?

Components that have a state are referred to as stateful components, while those that do not have states are stateless components.

A component can have an initial state set, access it, and update it. In the code block below, we are setting the component’s initial state. This is done through the constructor method:

Because states are plain JavaScript objects, this.state must be equal to an object:

Avoid confusing the state object with other instance properties. It’s easy to assume you can define another object in the constructor and try to use it like state, but the state instance is a special one because React manages it:

Although both this.state and this.user are objects initialized in the constructor, only this.state reacts with setState() and is managed by React.

How do I access a component state in React?

To access the count in the above example, we;ll use this.state.count:

How do I update my component state in React?

Although it is technically possible to write to this.state from anywhere in your code, it does not prompt a rerender, which would lead to unstable and incorrect state values when trying to access values through this.state.

The only place you should directly write to this.state is the component’s constructor method.

Use the setState() method everywhere else; doing so accepts an object that eventually merges into the component’s existing state.

For example, the following does not rerender a component:

How do I use setState() in React?

The setState() schedule changes to the component’s state object and tells React that the component and its children must rerender with the updated state:

React intentionally waits until all components call setState() in their event handlers before rerendering. This boosts performance by avoiding unnecessary rerenders.

setState() can be considered as a request instead of an immediate command to update the component. This is why trying to use this.state immediately after a setState() leads to incorrect behaviors:

this.state.count returns 0 because even though the value is set with setState(), it was only scheduled and not rerendered before attempting to use the value with this.state.

setState() always leads to a rerender unless shouldComponentUpdate() returns false.

Calling setState() here makes it possible for a component to produce infinite loops.

The render() function should be pure, meaning that it does not modify a component’s state. It returns the same result each time it’s invoked, and it does not directly interact with the browser.

Do not call setState() in constructor(). Instead, if a component needs to use a local state, assign the initial state to this.state directly in the constructor.

componentDidUpdate() invokes immediately after updating. You can call setState() immediately here, but it must be wrapped in a condition like in the example below, or it causes an infinite loop:

Do not call setState() here because the component does not rerender. Once a component instance unmounts, it never mounts again.

This concludes our overview of setState(). Some things to remember when using setState() include: