Uriel Carrillo Follow Unity Game Developer and PowerApps Enthusiast. I love to share my knowledge with the community. 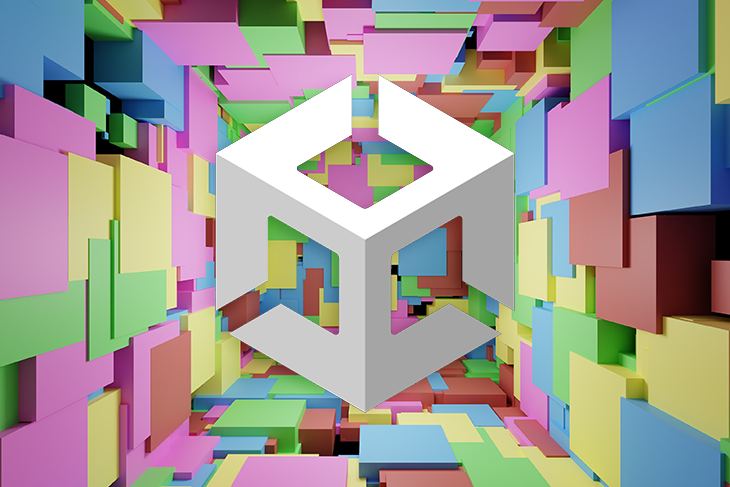 In Unity, the way a game is presented to the player is everything. Both the smoothness of the controls and the gameplay they are experiencing are key, and knowing how this information is shown to the player will give you an advantage in the way you approach your Unity projects.

For that reason, we’re going to be discussing update functions, learning their implementations, and deciding when to use each.

Here’s the table of contents if you’d like to jump ahead:

What is a frame in Unity?

You can imagine a frame as a picture, and if you have multiple similar pictures showing rapidly, you can create the illusion of movement.

A frame is a term inherited from animation, where some common values are 24, 30, and 60 frames per second (FPS). When it comes to games, we say that “it’s running at 60 FPS” when there are 60 new images in a second presented to the player. This is called frame rate, and frame interval is the time that happens between each frame.

In Unity, a frame is considered a rendered image presented to the player’s screen. Generally speaking, Unity doesn’t care about time, but it does about frames with its property Time.DeltaTime that calculates time between frames.

If for some reason, like having heavy processing during gameplay, time between frames slows down, this drops the frame rate and gives the sensation to the player that the game is running slowly.

During the lifetime of a script, Unity executes its functions in a specific order. You can read more about the execution order here, but to keep this article simple, we will be focusing on two stages: physics and game logic.

During each frame, Unity executes in order all the event functions of the active scripts.

It will first execute the physics simulation logic, calling FixedUpdate first, then the rest of the physics events.

Then it will check for Input events from the user.

It’s important to note that each event is executed in the same order across all the scripts on Unity, so if you have ten scripts that use FixedUpdate, those will have higher execution priority than other ten scripts that have code in their Update method; same thing with LateUpdate with the lower priority in the order for this example.

Here we can see the order of these functions: we would create an empty object in a new Unity scene and attach this script to it.

In this script, we will print out to the console the order of the functions that gets executed. We have set up three flags called continueUpdate, continueFixedUpdate, and continueLateUpdate to prevent our functions from executing the same code multiple times and filling the console with unnecessary results: 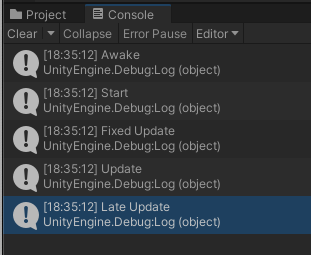 Awake gets called first since the GameObject was active, then Start, then FixedUpdate, Update, and finally LateUpdate.

FixedUpdate is usually used for physics calculations since it has the same frequency as the physics system: by default it executes every 0.02 seconds (50 times per second), but you can double-check it with Time.fixedDeltaTime.

You can also change the frequency of FixedUpdate in Unity by going to Edit > Project Settings > Time > Fixed Timestep. 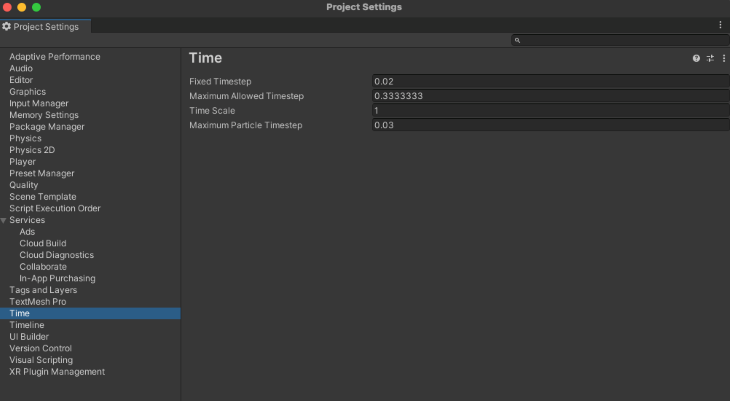 Update is a function that gets called every frame if the MonoBehaviour is enabled.

If the script gets disabled (i.e., enabled=false), it will stop.

Like Update, LateUpdate executes every frame if the MonoBehaviour is enabled, and it will stop if it’s disabled.

It will execute after all the update functions are called, and it’s recommended to use LateUpdate on camera scripts instead of Update since it can keep track of objects that have already been moved in an Update function.

Please keep in mind that the order of execution between Update and LateUpdate has nothing to do with speed. Update is not faster than LateUpdate; they are executed in different order to do different stuff. While Update might be used to move objects in a time interval, we would use LateUpdate to reflect the results after those objects have been moved, and it’s safe to assume that they are in a new state.

Where to use each update function

It’s recommended to use FixedUpdate when dealing with physics, like Rigidbodies updates.

In the following example, we added three cubes with a Rigidbody each.

What the script does in each case is that it takes a reference of the Rigidbody of each cube and applies a force upwards in the object they are attached to. The only difference between them is the type of update function they use.

The cube on the left has this script; it will be using FixedUpdate:

The cube in the center will be using this one, using Update:

And the cube on the right will be using this script, calling LateUpdate:

You can see a clear representation on how each update function works. FixedUpdate will be executed once every time step is settled in Unity; that is why the movement is constant and steady.

On the other hand, the cube in the center is using the Update function every frame, so each time the function is called to apply force upward, and since each frame is more frequent than the time step of FixedUpdate, you can see that it goes up way faster. This is because it’s being called many times more than the cube on the left.

And in the case of the third cube that is using the LateUpdate function, it is being executed each frame too, but after the Update function due the order of execution discussed above.

Update is called every frame, so if you need to read the input of the player, this is the perfect function to handle it so you don’t miss any event.

LateUpdate executes after all the Updates functions have been called. This is relevant because the order of execution on Update might be a little chaotic, and you can’t be sure which script will be executed within all your scripts that execute Update.

However, with LateUpdate, you can be sure that you will call this function after all the states changed with Update take place, so you can work with the final results of your objects.

It’s recommended to use LateUpade when following objects with the camera and updating the UI for the players.

And the second one is that this order is not based on each script; it’s based on your whole project, meaning that all the Update events will execute at the same time, and after those are finished, LateUpdate will execute. Because of this, one FixedUpdate function could be called at the same time the other two are called, so try your best to order your functions and ideas before executing everything at the same time.

You should be aware that the states of your objects and positions could be changed during those events and plan ahead for the best approach to have the most stable experience for your players.

I hope this article has been useful to you. Happy gamedev!

Uriel Carrillo Follow Unity Game Developer and PowerApps Enthusiast. I love to share my knowledge with the community.
« Debugging your backend like a frontend with Sidekick
Understanding background-size in CSS »