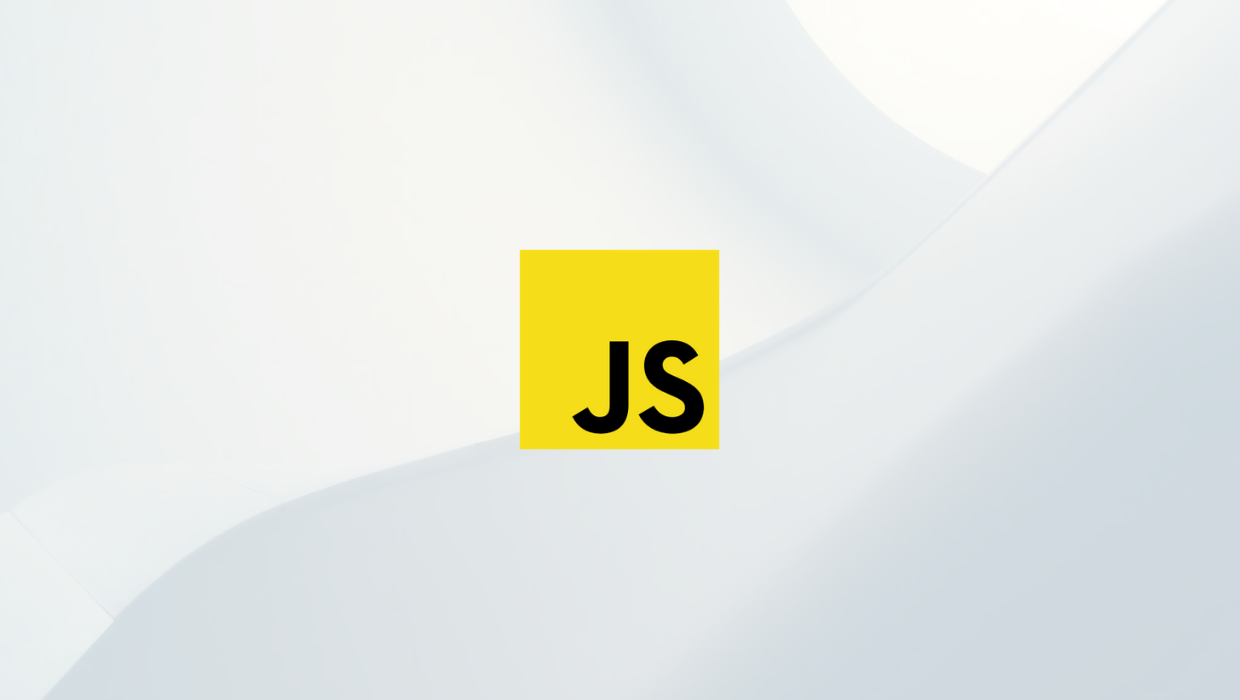 When promises were introduced natively in JavaScript, it was definitely a game-changer. In a lot of projects, the usage of callbacks was replaced by promises for running asynchronous tasks, and promises became the main alternative for it. Promises resemble callbacks in some ways, but with an easier to follow syntax and a better understanding of the code.

When working with promises in JavaScript, we have a lot of methods that can help us. In this article, we’re going to cover the Promise.all method.

JavaScript is single-threaded, which means that we can only run one block of code at a time. It executes code in order and must finish executing code before running the next one.

A promise represents the future result of an asynchronous operation. Promises are often used to handle asynchronous tasks in JavaScript.

Sometimes we might hear that a promise is settled. That means that this promise is either fulfilled or rejected, settled is not a state but it’s used just for convenience.

To create a promise, we use the new keyword, and inside the Promise object, we pass a function. This function is called executor, and it takes two arguments, resolve for success and reject for error:

Inside the promise, there’s a condition and this is where you put your logic. In case the condition is met, we use the resolve argument to return success for us. In case there’s an error, the reject argument will return an error for the promise:

Promise chaining is one of the things that makes promises so great and easy to use. We can execute a chain of asynchronous tasks, each task will be executed as soon as the previous task was completed.

We can chain our promise using a .then block, anything returned from this block becomes a resolved promise:

The beauty of the .then block is that we can perform additional async actions one after another. For error handling, we can use the .catch block:

You can perform asynchronous operations by using callbacks or promises. But there are differences.

Promises are a cleaner way to run asynchronous tasks. Promises provide catch mechanism, which callbacks do not have. Promises allow cleaner, better, and functional code.

Now that we covered a little bit about promises, let’s look at Promise.all.

The Promise.all method takes asynchronous operations to a whole new level and helps us to aggregate and perform a group of promises in JavaScript.

You accumulated a lot of promises in your code, and you want to perform all these asynchronous operations once, without having to use some strange thing for it like a for loop, for example. How can you do it?

You either have two choices here that you can use for this use case:

The better solution to use in this case is to use the Promise.all method. It will perform all the promises, return a single promise, and resolve when all of the promises passed are resolved:

For example, let’s imagine that we have a function called sum. This function will just return the value of some operation for us:

To perform all promises at once, we pass an array input to Promise.all:

Now, we just call our single promise called allPromises and it will return to us an array of resolved values:

In case one of the promises returns an error, our single promise will return an error as well. In our example, inside the fifth promise, we are going to pass as arguments for the sum function the values 5 and 6.

You have many promises that you want to perform but the Promise.all might not be the best solution for you if you want to return all the values, regardless if there is an error in your promises.

You can use the Promise.allSettled method for it. This method will return a single promise that will be resolved after all the promises were either fulfilled or rejected.

The Promise.all is a great way to achieve concurrency in JavaScript, it is one of the best ways to perform concurrent asynchronous operations in JavaScript when you have multiple promises and you want to perform all of them.

In this article, we covered a little bit about promises in JavaScript and learned more about a promise method called Promise.all. This method is a very helpful and useful method to aggregate and perform many promises and return a single promise with all the values inside an array.