Chimezie Enyinnaya Follow I'm a self-taught software developer based in Lagos, Nigeria. I enjoy teaching what I have learned and what I'm currently learning so that others can benefit from it. 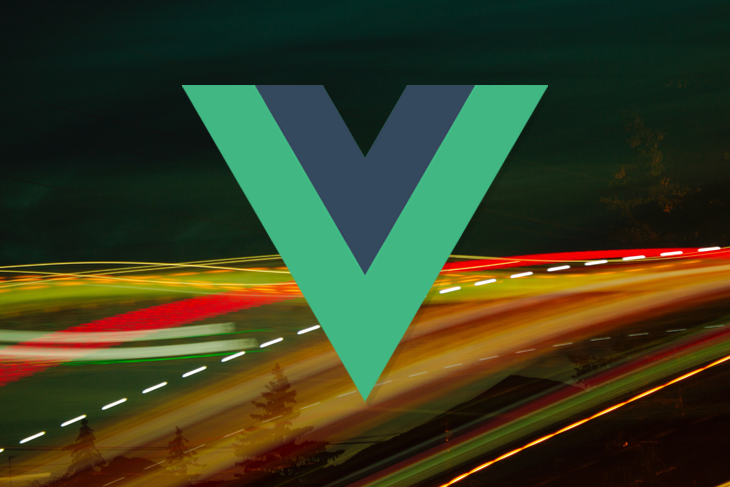 A frontend developer (let’s say his name is Eric) walks into a Vue bar.

Eric orders his favorite cocktail: the Nuxt. The bartender is working on it. Then he proceeds to rant.

He begins with how he just discovered $nextTick in the Vue 3 documentation under instance methods and is blown away. Eric has been working with Vue for some time and is used to writing $watch and $emit as instance methods. So what’s $nextTick for? The Vue documentation says that it “[defers] the callback to be executed after the next DOM update cycle.”

He continues by narrating how he tried something like this:

But the browser shows nothing. He heads over to Stack Overflow and someone recommends using $nextTick. This person says, “It defers the callback,” but at least they include a code snippet. Eric modifies his code to something like this:

In this article, if you’re in a similar situation to Eric, you’re going to understand how nextTick works and see proof with a real use case.

You should have basic knowledge of the following. If you don’t, review these topics:

nextTick accepts a callback function that gets delayed until the next DOM update cycle. It is just the Vue way of saying, “Hey, if you ever want to execute a function after the DOM has been updated (which happens on very rare occasions), I would prefer you use nextTick rather than setTimeout“:

We will get to that setTimeout vs. nextTick argument very shortly. Let’s visualize nextTick behavior with this example:

Note: this.$nextTick is the same as the global API method vue.nextTick, except that the this of the callback function is automatically bound to the instance that calls it.

Run this code snippet on JSFiddle or on your computer. It will display 2021. It’s not that if you remove nextTick you won’t get the same result. However, you should understand that Vue makes changes to the DOM based on what’s in the data.

So far, we’ve explored the part where nextTick inserts the callback function in the callback queue and executes the function when it’s appropriate.

That’s all you need to know.

But it will interest you to know that the callback in nextTick is used as a microtask in the event loop. The source code for nextTick explicitly states that “the nextTick behavior leverages the microtask queue, which can be accessed via either native Promise.then or MutationObserver.”

The other way to execute a function after the DOM has been updated is by using the JavaScript setTimeout() function.

Let’s replace nextTick with setTimeout in the same code example above:

Run this code snippet on your local server or this JSFiddle. You will see 3 first and then 2021. It happens fast, so you might need to refresh the browser if you don’t see this behavior at first.

The only browser that doesn’t have all three methods and has to fall back on setTimeout are Opera Mini browsers.

There are very few cases that would warrant you to pull out the big nextTick guns. Some of those cases are:

Run this on your local machine or on CodePen. You should get something like this:

In this article, we’ve explored how nextTick works. We went further to understand how it differs from the vanilla JavaScript setTimeout and covered practical use cases.

The aforementioned instance method is rarely needed, so if you’ve had to use it recently, please drop a comment under this post and share your experience.

Chimezie Enyinnaya Follow I'm a self-taught software developer based in Lagos, Nigeria. I enjoy teaching what I have learned and what I'm currently learning so that others can benefit from it.
« webpack or esbuild: Why not both?
Nodemon tutorial: Automatically restart Node.js apps with Nodemon »