TDD with React: A low-friction approach with examples 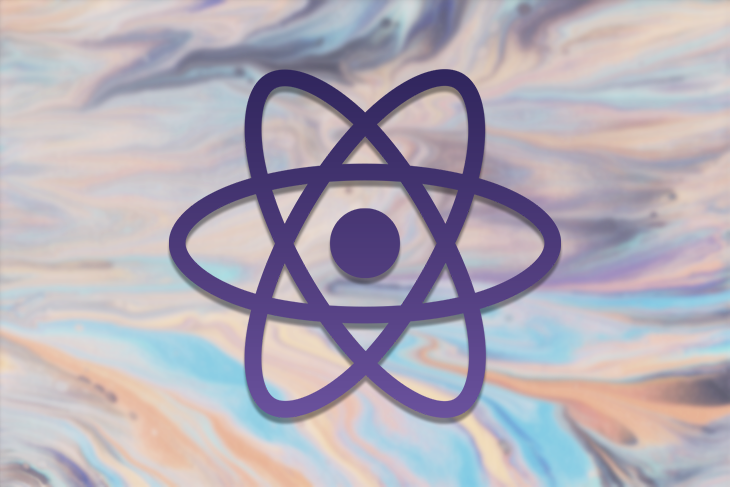 If you’re like Beyoncé, you know that writing your UI component code should only be done once you have a solid set of tests.

You know, if it works out that way. You try your best.

The thing is, test-driven development (TDD) orthodoxy suggests that you probably shouldn’t write tests that depend on a specific implementation strategy. But for React developers, popular tools such as Enzyme and React Test Renderer make it so easy to write tests that are tightly coupled with the details of the source code.

Don’t get me wrong — those are great tools, but their APIs make it close to impossible to write a unit test that won’t break if a component name or DOM selector changes.

What makes a good test?

You won’t find any shortage of think pieces and books about good unit testing practices. If you want to write a good test, they say, target the public interface; so if it’s a class, test the public methods of that class, not the private methods. This conventional wisdom serves us well when testing traditional object-oriented programs.

React apps, though, are not traditional object-oriented programs. Their public interfaces should not be thought of as messages between objects. Instead, consider the public interface of your React component to be the parts that the user can see or interact with.

That is ultimately the point of a UI component library: it manages messages between the user and the application. So if you want to write a good unit test for your React code, target the public interface — the parts that the user can perceive and interact with.

What text can the user see? What changes when they interact with an element?

These are the questions a component unit test should answer. And as it happens, these types of questions are very similar to the types of requirements that product stakeholders tend to write for user interfaces.

Consider the following specification for a simple weather app:

Like a good TDD’er, you set out to write a test for each of these criteria. Let’s look at one possible approach using the popular Enzyme library:

This is a perfectly serviceable test, but it’s brittle. This test depends on a <button> element being interactive.

We all know that when product requirements say “button,” they mean “thing that looks and acts like a button.”

So what if, during implementation, we decide it’s best to use <div tabindex="0"role="button"> or <a href="/forecast-for-new-york">?

What if the request takes longer than 2s? We would, of course, need to update the test. That’s not the end of the world, but it’s also not the way TDD is ideally done.

This feature is so simple that these edge cases are definitely in the “nitpick” category, but it’s not hard to imagine where these distinctions become more consequential. The button selector is a “private” interface, so the user doesn’t perceive nor care what HTML tag is being used to express an element.

They just want to find “Get weather” and get the dang weather! And they won’t wait 2s if it only takes 100ms, either.

Remember: a component’s true public interface is that which is able to be perceived and be interacted with by the user, not abstractions such as selectors or component names.

So if Enzyme and similar tools such as React Test Renderer won’t do the trick, what will?

React Testing Library (RTL), of course! Initially released in early 2018, this relative newcomer is picking up lots of steam in the React community, and for good reason.

RTL’s API is straightforward. We find elements by label, text, aria-label, or other user-facing attributes. Selectors are completely sidelined.

Out with find("DestinysChildImg") and in with findByAltText("Destiny's Child performing at their reunion tour in 2022").

I also want to call attention to one of the several tools RTL gives us to handle asynchronous functionality:

This does exactly what you think it does.

findByText queries the DOM on an interval until it: 1.) times out, or 2.) finds the element. In real life, response times for asynchronous services will vary a great deal depending on that service’s performance and the power and bandwidth of the client device.

Yet JavaScript unit tests often go to great lengths to tame asynchronous effects via mocking or best-guess wait functions. RTL’s async tools solve the problem of expressing asynchronous effects in a test suite. In other words, it waits for the page to change, just like your users would.

This is as close to plain English as a JavaScript test suite can get in 2020. It’s so intuitive to translate product requirements into unit tests using RTL, which makes it an ideal choice for TDD practitioners.

So, we’ve written our tests. Let’s close the loop and write some source code!

Then, we’ll make the second test pass by introducing the interactive elements:

I don’t care how small an app is, I’ll never get tired of seeing the tests turn green the first time. Total bliss.

I’ve aggregated the tests and source code into a CodeSandbox for your reference:

In React Testing Library, you get a tool that enables true test-driven development. The API all but forces you to query by items that are perceptible to end users, and asynchronous effects are handled elegantly while approximating real-world user behavior.

You can finally write your React unit tests first without a care in the world for how the source code will look.

“Irreplaceable.” – Beyoncé (but really this time)

One Reply to “TDD with React: A low-friction approach with examples”