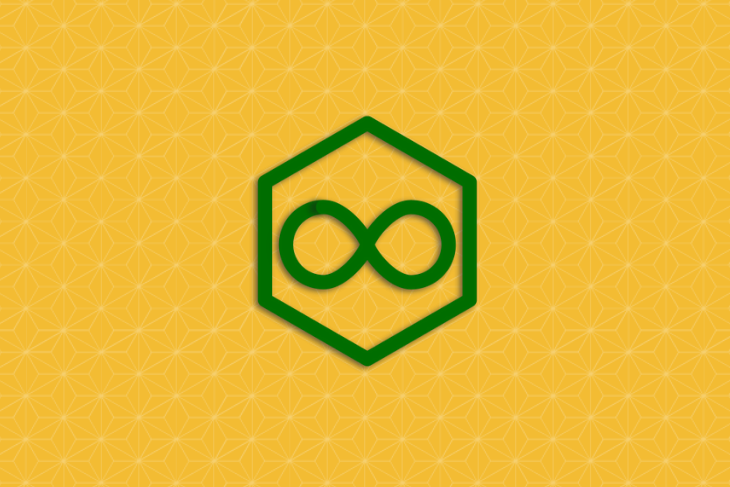 No developer wants to spend all their time on tedious tasks such as system maintenance and administration, daily database backup, and downloading files and emails at regular intervals. You’d much rather focus on productive tasks instead of keeping track of when these bothersome chores need to get done. And you’d certainly rather be asleep in your bed than up at some ungodly hour, staring bleary-eyed at a monitor as you run tasks that are best executed when server resources are being consumed at a lower rate.

That’s where task scheduling comes in.

Task scheduling enables you to schedule arbitrary code (methods/functions) and commands to be executed at a fixed date and time, at recurring intervals, or once after a specified interval. In Linux operating systems, task scheduling is often handled by utility services such as cron at the OS level. For Node.js apps, cron-like functionalities are implemented using packages such as node-cron, which bills itself as a “tiny task scheduler in pure JavaScript for NodeJs.”

The actions of cron are driven by a crontab (cron table) file, a configuration file that contains instructions to the cron daemon. The node-cron module allows you to schedule tasks in Node using the full crontab syntax.

Allowed cron values include the following.

Take a look at the following example.

The asterisks (*) in positions, two, three, four, five, and six of the time specification are like file globs, or wildcards, for time divisions; they specify “every minute,” “every hour,” “every day of the month,” “every month,” and “every day of the week,” respectively.

Now that we’ve got the basics covered, let’s do something more interesting.

Let’s say you want to run a particular task every Friday at 4 p.m. The code would look like this:

Or maybe you need to run quarterly database backups. The crontab syntax has no option for “the last day of the month,” so instead you can use the first day of the following month, as shown below.

There may be situations where you need to run a task every two, three, or four hours. You can do so by dividing the hours by the desired interval, such as */4 for every four hours, or 0-12/3 to run every three hours between 12 a.m. and 12 p.m.

Minutes can be divided similarly. For example, the expression */10 in the minutes position means “run the job every 10 minutes.”

The task below runs five minutes every two hours between 8 a.m. and 5:58 p.m.

Before we wrap up, let’s go over some key scheduled task methods.

When you set the scheduled option value to false, a task will be scheduled but cannot be started, even if the cron expression ticks.

To start such a task, you need to call the scheduled task start method.

If a need to stop a task from running arises, you can use the scheduled task stop method to set the scheduled option to false. The task won’t be executed unless restarted.

The destroy method stops a task and completely destroys it.

In this tutorial, we covered most of the node-cron features you’ll need to schedule tedious tasks and free yourself up for more important — and more fulfilling — work.

Godwin Ekuma Follow I learn so that I can solve problems.
« Blitz.js vs. RedwoodJS
Build an SSR web app with Firebase functions, hosting, and Svelte Sapper »