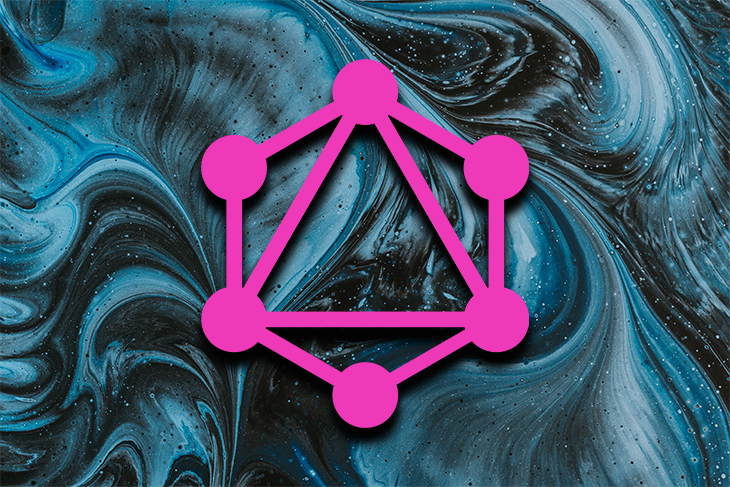 If you have a Node.js GraphQL endpoint on your project’s backend with various resolvers, and if you have it deployed on production, you’ll need to secure your GraphQL API endpoints with rate and depth limiting.

What is rate limiting?

Rate limiting means limiting the number of API calls an app or user can make in a given amount of time. If this limit is exceeded, the user or client may be throttled, i.e., the client may be prohibited from making more similar API calls within the same time period.

Your backend server will often have some limitations on how many requests it can process within a time frame. Many times, users with malicious intent will bombard your API endpoints with spam, which slows down your server and may even crash it.

There are multiple ways in which to limit APIs, such as the following.

By IP address per time frame

You can throttle certain IP addresses and can restrict their access to your services if they exceed the number of API requests within a timeframe.

You can throttle certain users on your app (by their unique identifier in your database) and restrict their access to your services if they exceed the number of API requests within a time frame.

By IP address and user per time frame

In this method, you throttle a user if they exceed the rate limit set by you based on if they are using the same IP address to do so.

Do this when the GraphQL resolvers (mutations, queries, and subscriptions) on a server have the same rate limit, such as 10 requests per minute per user.

For example, a GraphQL server may have signInMutation, getUserQuery, and other such resolvers within the same rate-limiting rules, meaning there is a uniform rate limit across GraphQL resolvers).

Sometimes every GraphQL resolver gets a different rate-limiting rule. For instance, resolvers that require tedious amounts of memory and processing power will have stricter rate limits, compared to an easy-to-process and less time-consuming resolver.

Rate limits are stricter when fewer API requests are allowed per timeframe.

To rate limit your API or GraphQL endpoints, you need to track time, user IDs, IP addresses, and/or other unique identifiers, and you’ll also need to store data from the last time the identifier requested the endpoint in order to calculate if the rate limit was exceeded by the identifier or not.

An “identifier” can be any unique string that helps identify a client, such as a user ID in your database, an IP address, a string combination of both, or even device information.

So where do you store all of this data?

Redis is the most suitable database for these use cases. It’s a cache database where you can save small bits of information in key pairs, and it’s blazing fast.

If you’re using the official docs to install Redis, use these commands in command line 👇

Personally, I think there are easier ways to install:

After the Redis server starts, create a new user. On localhost, it’s okay to run Redis without any password, but you can’t for production because you wouldn’t want your Redis server to be open to the Internet.

Now let’s set up a Redis password. Run redis-cli to start the Redis command line. This only works if Redis is installed and running.

Then, enter this command in CLI:

Here, we will make use of the graphql-rate-limit npm module. You’ll also need ioredis.

In this tutorial, I am using graphql-yoga server for the backend. You can also use Apollo GraphQL.

graphql-rate-limit works with any Node.js GraphQL setup. All it does is create GraphQL directives to use in your GraphQL schema.

This is what a normal GraphQL Server would look like:

There we go, the welcome resolver is now rate limited.

If you visit GraphQL Playground on https://localhost:4000, try running the below query.

You should see the set error message after you hit the rate limit: Woah there, you are doing way too much hello.

identifyContext is a function that will return a unique string for all devices or a user in the database, or a combination of both. This is where you decide if you want to rate-limit by IP address, by user ID, or by other methods.

In the above snippet, we try to set the user IP address as the unique identifier, and it uses the default GraphQL server-provided contextID as a fallback value if the IP address isn’t retrieved.

formatError is a method that allows you to format the error message a user sees after they hit the rate limit.

store connects to the Redis instance to save the necessary rate-limiting data in your Redis server. Without a Redis store, this rate limit setup cannot operate. Note that you don’t always have to use Redis as a store — you may use MongoDB or PostgreSQL as well, but those databases are overkill for a simple rate-limiting solution.

createRateLimitDirective is a function that, if supplied with the rateLimitOptions, enables you to create dynamic rate-limiting directives that you can later connect to your GraphQL server for use in your schema.

directive @rateLimit creates the @rateLimit directive in the schema that accepts some parameters that help configure rate limit rules for each resolver.

You can pre-fix @rateLimit(window: "1s", max: 2) to any resolver once your GraphQL directive is set up and ready to use. window: "1s", max: 2 means that the resolver can be run by a user, an IP address, or by the specified identifyContext only twice every second. If the same query is run for the third time within that time frame, the rate limit error will appear.

Hopefully, you now know how GraphQL resolvers can be rate-limited, which helps prevent query spam from overwhelming your servers.

Now that we’ve covered GraphQL rate limiting, let’s look at how to make your GraphQL endpoint safer with depth limiting.

What is GraphQL depth limiting?

Look at the below query:

It fetches review(s) for the queried book(s). Every book has rviews, and every review is connected to a book, making it a one-to-many relationship being queried by the dataloader.

Now, look at this GraphQL query.

This query is several levels deep. It creates a huge loop, which can continue for a long time, depending on the depth of the query, where book fetches reviews and reviews fetch books, and so on.

Such a query string can overwhelm your GraphQL server and may crash it. Imagine sending a query 10,000 levels deep — it would be disastrous!

This is where depth limiting comes in. It enables the GraphQL server to detect such queries and prevent them from being processed as a caution.

There is also another method used to solve this issue called the “Request Timed Out” error that stops a resolver from performing a query if it takes too long to resolve.

This is a fairly easy process. We can use graphql-depth-limit to depth limit GraphQL queries.

We’re all set! There are many additional ways you can use depth limiting to limit query complexities.

Rate limiting and depth limiting your GraphQL endpoints is a must in order to prevent your GraphQL server from getting overwhelmed with API requests, and it also protects your server against malicious query attacks that can put your resolvers in a never-ending request loop, especially when you are deploying the server for a live app.

Kumar Abhirup Follow I am Kumar Abhirup, founder at Beam Community, Inc. I'm in school and from Pune, India. I write about coding, tech, and everything I know.
« Renovate: Dependency updates on steroids
Dark mode in React: An in-depth guide »