Jude Miracle Follow I'm a software developer passionate about the Web3 ecosystem and love to spend time learning and tinkering with new tools and technologies. 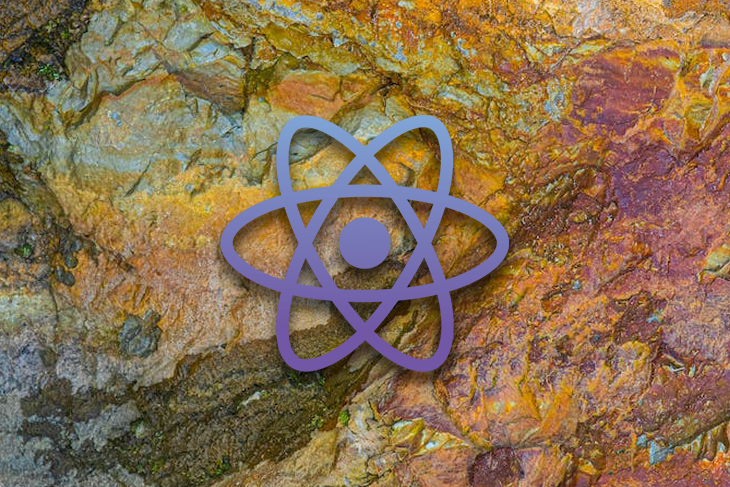 When building modern applications using frontend frameworks such as React and React Native, managing state is always necessary and can be a major headache for developers. Developers need to decide on the right pattern to follow to manage states in their applications.

Legend-State is a new lighting-fast state management library that provides a way to optimize apps for the best performance, scalability, and developer experience. Legend-State is built and maintained by Jay Meistrich. Designed with modern browser features, Legend-State is used by companies such as Legend and Bravely.

Legend-State aims to resolve issues with the performance and workload of developers when trying to manage states in React applications, which are not optimized by default. Legend-State improves app performance by only re-rendering components when necessary, and it allows you to control which states on which the re-render is triggered. Legend-State makes React easier to understand and with it, developers can write less code than the naive, unoptimized React implementation.

Legend-State vs. other state management tools

There are many state management libraries, each with a unique set of features. Here’s how Legend-State differs from them.

Legend-State’s reactivity makes React apps faster. It minimizes the number of renders and makes sure that each update in a component results in the smallest number of renderings. Making components small can maximize React’s efficiency by requiring state changes to only re-render the bare minimum of components. Each component in the component tree re-renders whenever state updates are passed down the tree via props.

Legend-State’s fine-grained reactivity uses two components to isolate children so that they re-render from changes in their observables without needing to re-render the parent:

Legend-State is super easy to use and makes use of no boilerplate code. It has no special hooks, higher-order components, functions or contexts, etc. You just need to access the states and your components will automatically update themselves.

Legend-State is super fast, and with only 3Kb in file size, it improves the performance of a website or app. Legend-State is designed to be as efficient as possible and it only re-renders components when there are changes.

Legend-State is unopinionated, allowing teams to declare a state globally or within components. Legend-State creates state objects within React components, then passes them down to children either via props or Context:

Additionally, Legend-State supports TypeScript and can be used in React Native applications to manage state.

Getting started with Legend-State in a React application

Let’s build a simple voting app to understand how Legend-State works. First, let’s create a project with the following code:

This will initialize a new React project. Now add cd into legend-state-app and install Legend-State:

After running the command above, our Legend-State management library will be installed in our project folder.

We are going to create a Card.js file inside src/components to display each player’s information. This will show us the player’s name, nationality, country, and a button to increase and decrease votes:

Creating our state with observables

Now, let’s use observables to define our state, which will contain all the states and their functions used in our application. Observables are objects that hold any variable (primitives, arrays, deeply nested objects, functions) that can be updated in the event of a state change.

We will render observables directly using the enableLegendStateReact() for this project. Update our App.js file with the following code:

We created a state using the observable function from the Legend-State library.

Inside the observable function, we created a store that holds an array of player data and a store that keeps tabs on vote-related states, with its initial value set to 0.

Accessing and modifying the state in the observables

To get access to the raw value of the observable, we’ll use the get() function:

In the code above, we have a variable playersData which contains the value of the state property of the player. We use the playerData variable to map the player’s array and each player’s data is passed to the Card components.

To increase and decrease the vote, we have to define functions to handle the operation:

The function gets each player’s current value and either increase or decreases the voting field. Legend-State observables use the set() function to modify the state. There are also other functions:

Adding styles to our application

At this point, our application doesn’t look very nice. So, let’s add a few styles to change the look of the application. Update index.css to the following code:

Once we run npm start to start the application, this is what we get:

Legend-State provides a plugin that is used to persist states, which prevents data loss. Legend-State uses persistObservable to persist data from an application by storing it in local storage or remote storage. This way, the state does not reset whether we reload our page or close it.

To store our data in local storage, we will import the plugin and configure it globally:

Now, let’s call persistObservable for each observable we want to persist:

Above, we persisted the value of the state.voteForC and state.voteForM. The local storage key is assigned a unique name. With this in place, we don’t lose any new data when voting and refreshing the page.

Legend-State also provides hooks that are used within a React component, just like the normal useState hook and useEffect hook. But this time, it only renders the observable when necessary. We’ll use some of this hook to make an API request:

Here, we used the useObservable hook to hold and make an API request using the fetch function, which gets information about a random user. The useObservable hook is also helpful for holding multiple values locally in a state or when the state is particular to the lifespan of the component:

We used useComputed to return the name, gender, and country of the user. The useComputed hook is used to compute values based on many observables and will be updated if one of them changes because it keeps track of the observables accessed while computing automatically.

useObserve is similar to useEffect. It takes action only when observables change: