Put the TypeScript enums and Booleans away 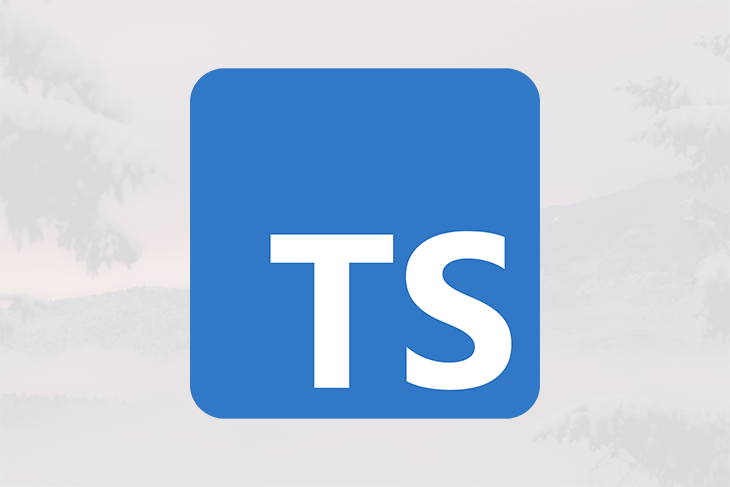 One of the first things I liked about the brave new world of TypeScript was the TypeScript enum. I had previously used them in C# and felt a reassuring familiarity.

Enums are a set of named constants that can take either a numeric or string form. I have always used the string-based enum, which I will use for all the examples in this post:

I used enums in all sorts of inappropriate places, such as the string type in Redux actions before @reduxjs/toolkit helped alleviate the notorious Redux boilerplate:

My motivation was to avoid annoying string typo errors, and for this requirement, it works.

Armed with a new hammer everything looks like a nail

I became more adventurous as my confidence grew with this new alluring Frankenstein construct that exists both at build time and at run time.

Enums seemed an excellent choice for modeling states in a finite state machine.

What I did not know at the time was that I was missing one of TypeScript’s most outstanding features that goes a lot further than just making sure I have a mutually exclusive set of constants:

In the above example, I have an AuthenticationStates enum that models an authentication workflow.

I then realized that I would need additional data, for example, if an error occurred then I would need to know what the actual Error object was.

I diligently ensured that each authentication state could have the same type of fields.

The problem with this approach is that each state has the same fields and could be a great source of bugs as I might get lazy and start copying and pasting.

I then discovered discriminated unions that are also known as algebraic data types.

If you want to impress people at a party, then telling them that you use algebraic data types daily is a guaranteed home run!

In TypeScript we can create a string union that is very similar to our Authentication enum:

I can use this as a more powerful string parameter type that gives better guarantees about what values are allowed.

Unions in TypeScript can be unions of many things and not just primitive types. We can make the world a better place by creating a union that only needs to have the same kind field as each element in the union. The kind field will act as the discriminator:

The above type is both beautiful executable documentation, and we can, at a glance, see all the available states in the workflow.

The discriminator in the above example is the kind field that the compiler uses to type narrow or apply more specific rules as it determines which exact element of the union a variable might be.

The critical takeaway here is that only the appropriate data is available on each type.

We have no business trying to access an authToken if we are not currently in the AUTHENTICATED state.

What is uber exciting is that the compiler can enforce this order of correctness better than a programmer who has spent too much time on the JVM can during a code review.

Type narrowing on a discriminated union

Below is an illustration of how TypeScript can type narrow on a discriminator of a union:

You can also check out the CodeSandbox here.

We can only access specific data when the compiler has type narrowed by using the kind discriminator field.

The best example is this:

The compiler will error if we try and use the authToken in the wrong state.

Booleans do not model state

Any attempts to model state with Booleans will fail in an explosion of contradicting variables and a stressed developer.

For example, if we tried this approach:

It will not take long before we start combining these suckers into a mess of tangled logic that just keeps on spinning.

Where is the algebra?

These fancy-sounding algebraic data types are nothing more than a way of saying that a type is composed of other types. That is it. Not that fancy at all.

Unions serve as great-looking executable documentation and also keep the errant programmer on the straight and narrow which is especially prevalent in the Wild West landscape of what used to be JavaScript programming.

Algebraic data types have existed in functional languages such as Haskell for some time, and it is exciting that TypeScript has brought them to the great unwashed of frontend developers.

8 Replies to “Put the TypeScript enums and Booleans away”