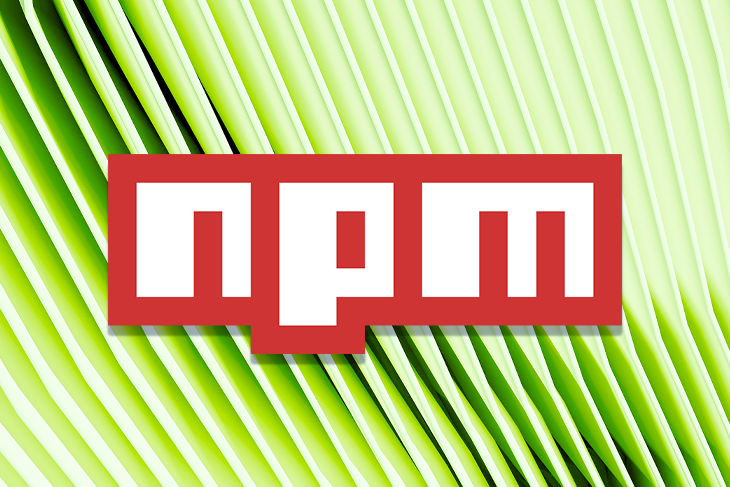 Available on the npm CLI as of v8.16.0, query is a new sub-command that exposes a powerful new way to inspect and understand the dependencies of your Node.js project. With it comes a powerful new query syntax, based on a familiar paradigm: CSS. That’s right, you can now use special CSS selectors with npm query to better understand your project’s dependency tree.

In this article, we’ll discuss why it’s important to inspect dependencies, review npm query examples, dive into the syntax for this new command, and explore different ways to format and manipulate its output.

First of all, why is any of this useful? Here are some of the reasons folks are wanting to have a clear picture of their dependencies:

Before diving into the nitty-gritty of the command arguments and CSS-based syntax, here are some basic examples to demonstrate the power and precision this new npm query command provides.

Suppose you’re writing closed-source, for-profit software and need to ensure that none of your dependencies are released under the GPL license (which requires downstream users to also release their software under the GPL or compatible license). To surface potentially problematic packages, you could use the following query command:

N.B., this is not intended as legal advice; you should consult an attorney if you have specific questions about software licenses

Some packages run scripts after installation, and you may want to inspect these scripts to ensure that they aren’t doing anything nefarious. With npm query, you can easily find any dependencies that register a postinstall script:

See the MDN docs for a refresher on how the CSS :attr() function works.

The primary means of selecting specific dependencies is analogous to the CSS ID selector. This command will list all copies of lodash installed:

And if you want to verify that a particular version, say 4.17.21, is installed, just modify the command like so:

npm query also supports semver ranges, as long as you use the more verbose version of the above command (which uses a name attribute selector and the semver pseudo-selector):

Already, we begin to see the flexibility this CSS-based syntax provides. With just a couple more core concepts (outlined below), you’ll be able to bring your prior CSS experience to construct queries that answer highly specific questions about the dependency tree.

This query returns all transitive dependencies in the dev group as well. But, suppose you’d like to limit the list to just the direct dev dependencies of your project.

You can utilize the :root pseudo-selector, which represents your project, and the CSS child combinator, >, to limit the scope of the query:

With the special pseudo-selectors listed above, the full power of CSS can be leveraged to unlock some really powerful queries deep into the dependency tree. Here’s a refresher on some particularly helpful CSS concepts:

Formatting and manipulating the output

By default, npm query outputs large swaths of JSON, formatted with newlines and an indentation level of two spaces. This is perfect for sending the data to a JSON file for use by other programs, but it’s not great for people who’d like to read the output in the console.

Usage in the terminal with jq

jq is a popular and fast JSON processor that’s typically used directly in the command line. There are lots of great tutorials and examples online for how to use jq, including the official jq manual, but here is a quick example to demonstrate its power.

Let’s reuse our query from earlier in the article for selecting all dependencies that employ a postinstall script (npm query ":attr(scripts, [postinstall])"), this time displaying only their name, version, and path on disk:

For even greater control, as well as the ability to run advanced processing and analysis on the results, npm has released a package called Arborist for use within a Node.js program. It features a promise-based API and supports the same CSS selectors as the CLI version. For more details on Arborist, take a look at the official docs.

How to improve dependency management with npm query

In this article, we’ve taken a quick look at the powerful new npm query CLI command. With a carefully crafted query, you can more easily achieve deep insights into the dependency tree.

There are a lot of use cases, including a great list in the npm query documentation. To get your mental wheels turning on the possibilities, here are just a few more use cases phrased as questions that development teams might have about their dependency stack. Also provided are the queries that will help answer those questions:

What other useful queries can you come up with?

Matthew Swensen Follow Principal software engineer and open source enthusiast.
« Learn how to build a monorepo in Next.js
5 mistakes most product teams make (and how to avoid them) »