Godson Obielum Follow I'm a software developer with a life goal of using technology as a tool for solving problems across major industries. 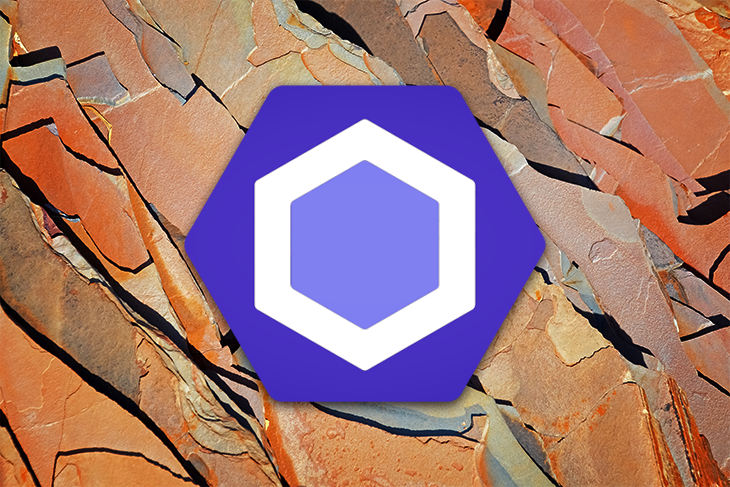 In this article, we will look at specific open source libraries that either serve as alternatives to ESLint or can be integrated with ESLint. Some of these libraries are built to outright replace ESLint and improve on aspects such as performance or developer experience. In contrast, other libraries are not meant to replace ESLint but are supplemental, i.e., they leverage its features by integrating with it, thereby providing a more robust set of features. We’ll focus on libraries that work well within the JavaScript ecosystem.

Before we get into the meat of the article, let’s briefly look at what linters and code formatters provide and why we may want to use them when working on a project.

Godson Obielum Follow I'm a software developer with a life goal of using technology as a tool for solving problems across major industries.
« How to detect dead code in a frontend project
8 common React error messages and how to address them »