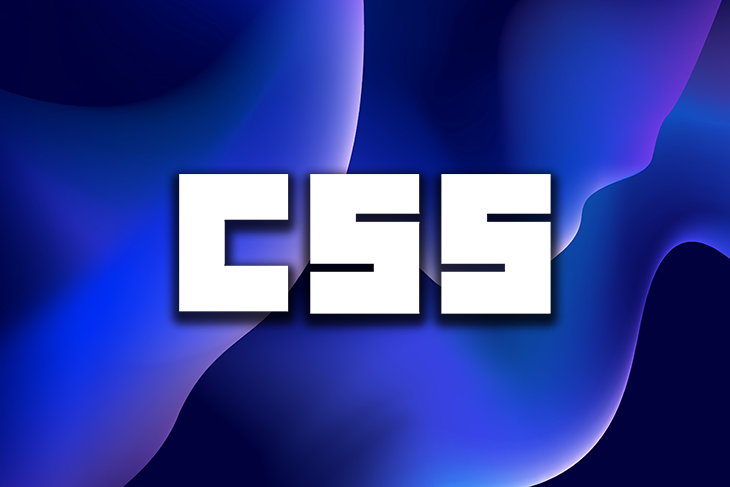 This update brought a few interesting features, among which are new viewport units. Let’s see what they are and how they work!

We’ll start with a quick revision of the current viewport-relative units.

Viewport-percentage length units, or so-called viewport-relative units, are CSS units relative to the initial containing block, a rectangle where the root (<html>) element is located. The block itself is based on the viewport’s size (usually the browser window or iframe), hence the name of the units’ category.

In this category, there are four units you should already be familiar with:

The above units are available in all modern browsers, with support going back to IE 10 (except for the vmax unit).

You’ll usually see the units in action for page elements such as modals, overlays, and others, powering full-screen experiences.

Now, apart from the above four units, the new specification actually defines two others: vi and vb. They’ve been a part of Level 4 for quite a while, but still aren’t supported by any well-known browser. Still, they exist, meaning that eventually browsers will support them, so it’s worth knowing how they’re meant to work.

Both units are dependent upon the writing-mode property, making their values bound to the user’s language direction.

In languages written horizontally, like English, the units are equivalent to vw and vh, respectively. For vertically-written languages, like Japanese, the units are switched, making vi equal to vh and vb to vw.

The problem of browser UI

Before we get to the new units, we first need to understand why they are being introduced.

The problem lies in the User-Agent interface, a.k.a., the browser’s UI.

While browsers usually have access to large screen estate on desktop, the same can’t be said for mobile. That’s why mobile browsers often minimize their UI — like the search bar — to save space when the user scrolls.

This allows for more content to be visible on the screen at one time, but introduces a problem: how should viewport-relative units be implemented?

Historically, the units’ actual values were shifted to adapt to the browser’s current UI state. This proved to be bad for user experience due to content constantly shifting while the user was scrolling.

So, Safari, Chrome (about a year later), and the other browser vendors changed this behavior to make viewport-relative units dependent on the viewport size when the browser’s UI is minimized. This fixed some issues but introduced new ones.

Now, using 100 with any viewport unit meant risking part of the page being hidden by the browser’s UI when it was maximized. This, in turn, led to such practices becoming an anti-pattern on mobile, forcing developers to implement JavaScript workarounds.

That’s where the new units and specification updates step in.

In truth, the new units aren’t really new. Instead, they’re just variants of the already-existing units we’ve covered above, differentiated by viewport sizing.

Let’s see what that means.

The current units starting with v* are now officially known as UA-default viewport-percentage units, and their implementation of viewport size depends on the User-Agent. This means that the behavior of these units can differ between browsers while keeping in mind the current, unofficial, industry standard.

So, to reiterate — nothing new here. The vh, vw, vmin, vmax, vb, and vi units remain as they were in the specs before the change. This ensures backward compatibility.

Now, things get interesting when we get into large and small viewport-percentage units. As the name implies, these units put specific requirements on how the UA should size its viewport.

For large viewport units, the viewport must be sized to allow for the largest possible viewport, assuming any dynamic browser UI is retracted. This allows the developer to make their designs fill the entire viewport while keeping in mind that the browser UI could overlap at least part of it.

Lastly, there are also dynamic viewport-percentage units. These will allow developers to use the “historical” behavior where the viewport sizing — and thus units values — depend upon whether the browser interface is expanded or retracted.

While this means more control and choice for developers, this variant comes with a warning.

Using it can cause the content to shift, degrading the UX. Other things to consider are the performance hit and possible animations during recalculations. Those can either improve or further degrade the UX, depending on UA’s implementation.

Overall, the new viewport-relative units in the specification mean developers have more precise control over the decisions they make about how their designs should behave in relation to their users’ viewports.

However, with great power comes great responsibility. When the new units eventually arrive in browsers, for developers, it’ll mean not only one more thing to control but also one more thing to keep in mind. While vendors will definitely do their best to implement the units wisely, it’ll now be even more important for developers to ensure and deliver a good user experience than before.