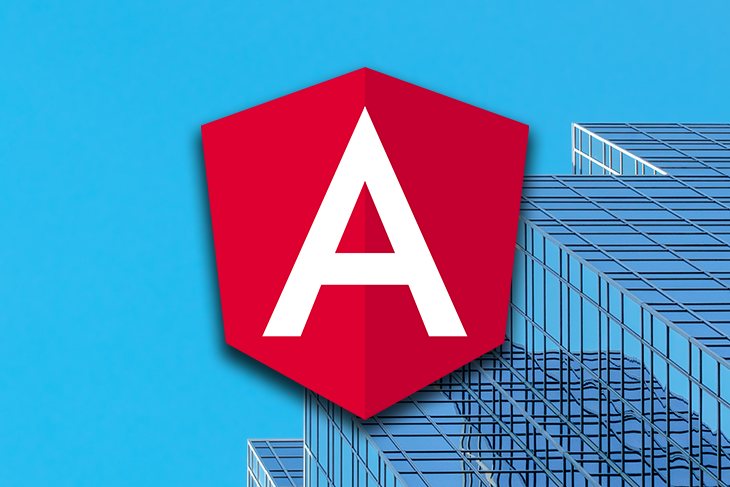 What is the most popular issue of all time on the Angular repo?

You may already know of issue #13721. After five years, the long-awaited feature request reached the RFC stage with a prototype demo.

In this article, I am going to review the history of the issue and examine the RFC and its prototype.

Why is this the most popular feature request?

Angular has widely been considered the best framework for enterprise apps because of its forms packages, which are its most important features.

But once you start working on an Angular reactive form, you’ll quickly notice a problem: it’s not strongly typed. The entire reactive form API doesn’t support strong typing — the properties/methods from FormControl, FormGroup, and FormArray all return any. This lack of type safety can cause many potential issues and make it more challenging to maintain complex or nested forms.

As a result, the Angular community has long requested strongly typed reactive forms — since the reactive form API was released. The request is outlined in issue #13721 in only two lines:

Reactive forms are meant to be used in complex forms but control’s valueChanges are Observable<any>, which are totally against good practices for complex code.

There should be a way to create strongly typed form controls.

Many of us waited for an official solution from the Angular team, but it’s been a long wait. Some developers have tried to work around the lack of type safety on their own, using type definition files or creating custom wrappers. Some have also created their own third-party libraries.

All of these attempts have their pros and cons, and none has emerged as the agreed-upon best approach. So, we continued waiting.

Why did it take so long?

The issue was first opened when the primary stable Angular version was 2.x; Angular 13 was released in November 2021. Now that we’ve finally passed the RFC stage, we can say it only took five years and one month to agree on a solution!

To understand why it took so long, I’ll summarize the main events into a timeline below.

As you can see, the Angular team only gave a formal acknowledgement of the issue three and half years after it was opened. I don’t want to speculate about why it took so long for the Angular team to respond, but the Angular community showed great persistence and enthusiasm in pursuing this feature request.

The Angular Typed Forms prototype is implemented by adding generics to AbstractControl classes as well as FormBuilder. This makes forms type-safe and null-safe for both controls and values.

Initially, @dylhunn tried to use the “value-type” approach, which means the type parameter is the data model/interface.

But he soon found that this approach was not enough: the value type was not sufficient to address the deeply-nested FormGroups. Adding the strong type requires not just the FormGroup.value, but also FormGroup.controls.

The final design uses a “control-types” approach. In a nutshell, the type parameter on FormGroup is an object containing controls. An example is shown below:

The prototype applies strong typing on top of the existing Forms API, and the changes are complex and tricky. A good example is how the control reset is being handled. The existing control reset() will set the value of control to null. This existing behavior causes all the inferred types to become nullable.

To overcome this undesired behavior and still keep the existing code unbroken, the initialValueIsDefault flag is introduced to allow controls to be reset() to their default valu, instead of defaulting to null. This approach provides users with the option to avoid unnecessary nullable types, and keeps existing code working at the same time.

How the Get method is implemented

Another really cool implementation in the prototype is to use the TypeScript template string literal and recursive type to perform type inference in AbstractControl.get(). Here is the code extracted from the PR:

The Get takes a type T and property names as dot-delimited strings or arrays, and returns the type of the sub property type. The example usage is shown below:

This code block is a perfect use of TypeScript’s template literal type feature, which became available in TypeScript version 4.1.

In the open source world, a major change to a large framework often comes with a Request for Change (RFC). The RFC is a formal request or proposal for the implementation of a change and contains all information required to approve the change.

RFC #44513 is concise and provides the right amount of detail. It includes the following:

The RFC makes it very clear that one of the main goals is to maintain backward compatibility and, to quote it, “focus on incrementally adding types to the existing system.” This is similar to TypeScript’s principles for handling JavaScript compatibility: backward compatible, focused on types, and allowing mixed use.

During the RFC discussion, many were concerned about whether their existing code could be migrated smoothly, and some suggested adding extra options for the future Angular update. @dylhunn explained the rationale behind the current strategy and promised to ship the new features with a migration schematic to keep the code that relies on the previous behavior working.

The well-discussed backward compatibility of this design will hopefully make the change easier for developers to adopt in existing code bases.

Feedback highlights from the RFC period

Needless to say, the Angular community was excited by the RFC. During the four-week RFC period, very active discussions occurred and participants made many constructive suggestions — you can feel the excitement from the conversations.

There were some highlights from the discussions that weren’t included in the final RFC, but I thought were still worth noting:

Many participants have tried out the prototype, and a couple of issues were identified:

In his closure statement, @dylhunn summarized the future of the discussion as below:

He also thanked participants for their help and committed to fixing some implementation issues they uncovered.

The future of Typed Reactive forms in Angular

In the RFC closure comments, @dylhunn wrote: “Based on the feedback and the initial prototype, we plan to move forward with the proposed design. We’ll provide more updates as we progress with the implementation and incorporate your feedback, so stay tuned.”

Based on his previous hint, the next milestone will be the formal feature release as part of Angular v14, and it will come with a migration schematic.

Thus, the next step is to bring these improvements to template type checking.

Reactive forms is one of Angular’s most popular features, and its lack of strong typing has been a critical issue for a long time. When Angular v14 is released with this feature in the coming months, it will bring reactive forms to the next level — and likely make Angular a more attractive choice for apps that require complex forms.

Thanks to the persistence and hard work of the community, @dylhunn, and other contributors, this request is now a reality! Better late than never. I am looking forward to the upcoming formal release.

Yan Sun Follow I am a full-stack developer. Love coding, learning, and writing.
« How to build a hash generator application with React
Build a custom React Native action sheet »