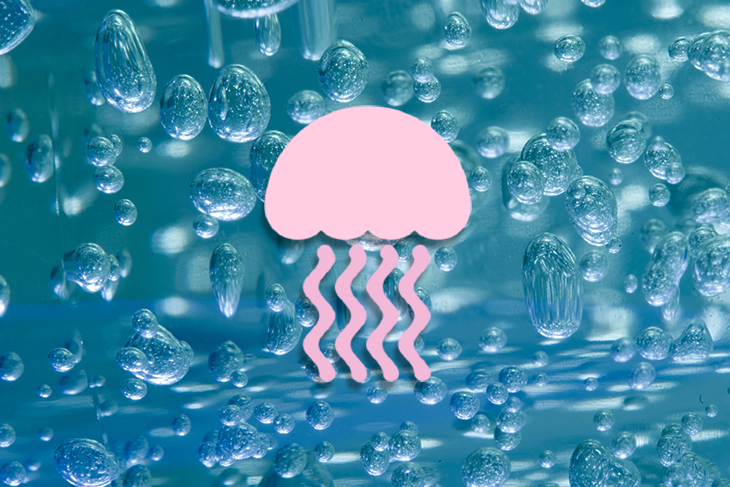 Have you ever tried to run complex computations or calculations to find it takes forever and slows down your processes?

There are many ways to solve this problem, such as using web workers or background threads. GPU takes away the processing load from your CPU, giving your CPU more room for other processes. Meanwhile, web workers still run on your CPU but on different threads.

In this beginner’s guide, we’ll demonstrate how to use GPU.js to perform complex mathematical computations and improve the performance of JavaScript apps.

GPU.js is a JavaScript acceleration library built for the web and Node.js for general-purpose programming on graphical processing units (GPGPU). It allows you to hand over complex and time-consuming computations to GPUs rather than CPUs for faster computations and operations. There is also a fallback option: in situations where GPU is not on your system, the functions will still run on your regular JavaScript engine.

When you have a complex computation to perform with your system, you essentially pass this burden to your system’s GPU instead of your CPU, thereby increasing processing speed and time.

High-performance computing is one of the main advantages of using GPU.js. If you’re looking to start parallel computations in the browser without any prior knowledge of WebGL, GPU.js is the library for you.

Why you should use GPU.js

There are countless reasons why you should use GPU to perform complex calculations, far too many to explore in one post. Below are some of the most noteworthy benefits of using GPU.

If you think your processors are up to the task and you don’t need GPU.js, take a look at the result below from running computations with this GPU and CPU.

Given that level of speed, it’s as if the JavaScript ecosystem has been given a rocket to ride on. GPU helps websites load even faster, especially sites that have to perform complex computations on the front page. You no longer need to worry about using background threads and loaders since GPU can run the computations 22.97 times faster than the regular CPU would.

The gpu.createKernel method creates a GPU accelerated kernel transpiled from a JavaScript function.

Running the kernel function in parallel with GPU results in faster computations — 1–15 times faster, depending on your hardware.

Getting started with GPU.js

To show how to use GPU.js to calculate a complex computation faster, let’s spin up a quick, practical demo.

Require GPU.js in your Node project.

In the example below, the computation is done in parallel on the GPU.

Create the kernel (another word for a function that runs on a GPU).

Call the kernel with the matrices as parameters.

You can run your benchmarks by following the steps specified on GitHub.

The options object contains various configurations you can pass to the benchmark.

Head to the official GPU.js website to see a complete benchmark of the computations. This will help you understand how much speed you can gain using GPU.js for your complex computations.

In this tutorial, we explored GPU.js in detail, broke down how it works, and demonstrated how to perform parallel computations. We also showed how to set up GPU.js in your Node.js application.

One Reply to “Improving JavaScript performance with GPU.js”