How to create a compose function in TypeScript 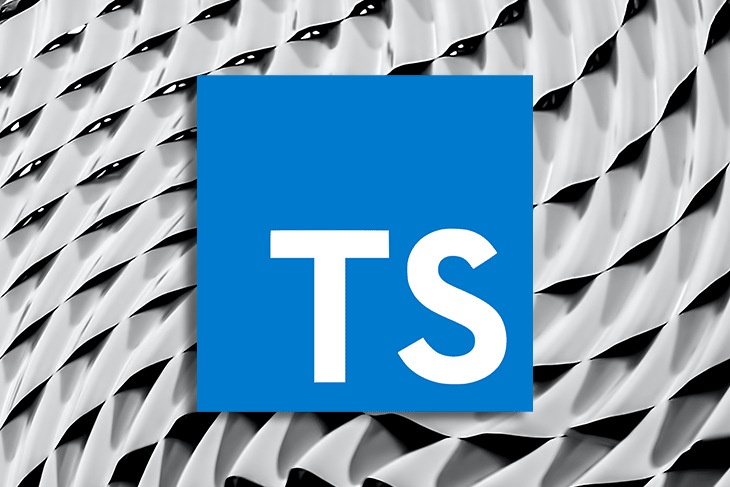 Composing functions in TypeScript is a core concept in functional programming that combines multiple functions into a single function that can perform any number of tasks you may require.

Function composition in TypeScript can be done by taking the output of one function and passing it as the input to another function.

This process can be repeated with multiple functions, forming a chain of functions that can be easily composed together to perform more complex tasks.

Function composition can be used to create more readable and maintainable code, as it allows you to define small, reusable functions that can be easily combined to perform larger tasks — this can help to reduce code duplication and make it easier to understand and debug your code.

The choice of which approach to use depends on the specific needs of the task at hand. As we get into a use case, you should get an understanding of when to use either approach.

What are the compose and pipe functions?

The compose and pipe functions are higher-order functions that accept one or more functions as arguments and return a new function that combines the functionality of the input functions.

In other words, it pulls functions and makes things cleaner and easier to deal with.

The compose function combines functions from right to left, so the output of each function is passed as the input to the next function in the chain.

As an example, let’s take a look at the following functions:

We can use the compose function to create a new function that first multiplies its arguments, then adds them together, and finally divides the result by two, as demonstrated here:

The above definition for the compose function defines four possible type parameters that we used to define the three function arguments and the return type.

This definition can easily get confusing, but we’ll fix it in the next section using the Array.prototype.reduce method and generic type definition.

The pipe function combines functions from left to right, so the output of each function is passed as the input to the previous function in the chain.

Using the same example functions as before, we can use the pipe function to create a new function that first divides its arguments, then adds them together, and finally multiplies the result by two. Take a look, here:

We’ll use the Array.prototype.reduce method to create and chain custom functions into a compose function for this tutorial.

The Array.prototype.reduce() method is a higher-order function that applies a given function to each element of an array, resulting in a single output value. The function used to reduce the array elements is called the “reducer” function, and it takes in two arguments: the “accumulator”, and the current element being processed.

The accumulator is the result of the previous call to the reducer function; it is initialized with the first element of the array or with an optional initial value, if provided.

Now, let’s apply what we know from the above definition about Array.prototype.reduce() to create a compose function, as shown here:

This code defines a function called compose that takes in a list of functions (fn1, fns) and returns a new function that performs the composition of these functions.

The first function, fn1, is defined as a function that takes a value of type T and returns a value of T.

If we use this new definition against the previous example, it will produce the same result, but instead, let’s use the below example to see how the functions are chained together visually:

The pipe function is similar to the Unix pipe operator, where the output of one command is passed as the input to the next.

We’ll also use the Array.prototype.reduce() to create a typed pipe function, but instead, we’ll flip the order in which the callback arguments are executed, as shown here:

The above code is the same as the compose function, except we flipped the callback arguments.

We can test it using the previous example used for the compose function, which will give us the pipe version of the chained operation:

Now that we’ve demonstrated how to compose a function in TypeScript, let’s explore how to revamp the pipe function by extending its arguments before we conclude this article.

Currently, the pipedFunction defines only one argument, but there will be use cases where we need to process multiple pieces of input data and pass the aggregated output to the next function.

This raises the question of how we can design the pipe function to provide such support. Let’s find out; take a look below:

In the above snippet, we have redefined fn1 as a function that takes in a variable number of arguments of type T (which is a tuple of any type) and returns a value of type U. The fns parameter is still a rest parameter that represents an array of functions that take in a single argument of type U and return a value of type U.

The pipe function returns a new function that takes in a variable number of arguments of type T and returns a value of type U.

Let’s test the new definition by redefining the test example by supplying more than one argument to the first function:

However, defining the types for compose in this way would require using rest arguments at the beginning of the argument list, which is currently not supported.

To sum up, the compose and pipe functions are useful tools in functional programming for combining multiple functions into a single function or chain of functions.

These functions can help you create more readable, cleaner, and maintainable code by defining small, reusable functions and composing them to perform more complex tasks.

Whether you are new to functional programming or an experienced developer, understanding the concepts of compose and pipe functions can help you to write more efficient and effective code. Let me know about your experiences creating compose functions for your TypeScript projects or in general!