The guide to NuCypher and decentralized threshold cryptography 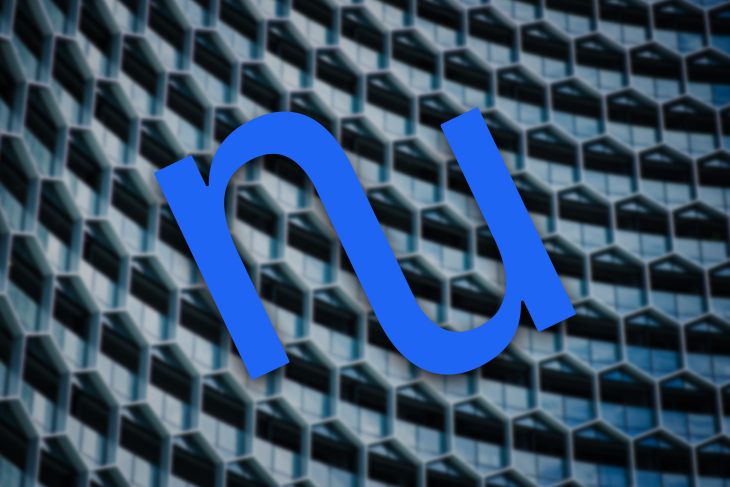 Blockchain technology is at the center of the what is referred to as the third version of the internet (Web3) because it offers decentralization, a process that eliminates the bad qualities of the current centralization of the internet, such as lack of transparency and monopolies, which promote fraud and corruption.

Because blockchain is driving Web3, multitudes of people don’t want to miss out on opportunities such as selling and minting NFT’s. But many people tapping into these opportunities have little knowledge of blockchain security, which has lead to the loss of billions of dollars. This makes blockchain a lucrative market for cyberattackers.

Many blockchain investors and developers use public and private keys. Public keys are used for identification and authentication in the blockchain network. Private keys are used to decrypt and sign transactions. These keys can be stolen by hackers if not stored appropriately.

Due to the rise of blockchain security issues, companies such as NuCypher are mitigating financial loss caused by public and private key theft by using decentralized threshold cryptography technology that uses re-encryption and proxy entities.

What is decentralized threshold cryptography?

Cryptography is the study and procedure of protecting sensitive data and communication pipelines from attackers. It involves using techniques such as encryption to encode information, which will later be decoded by the receiver using cryptographic algorithms.

These algorithms use a lot of mathematical concepts such as the number theory to hide data during encryption. Cryptography strives to uphold the user’s integrity, confidentiality, and authenticity.

In simple terms, decentralized threshold cryptography is a branch of cryptography that focuses on distributing sensitive information across a network.

More specifically, decentralized threshold cryptography involves splitting a secret or a key into bits using algorithms and distributing the bits among authorized network members or third parties. A certain number (threshold) of people who have the corresponding parts of the keys will be needed in order to reconstruct the secret. After reconstructing the key, it can then be used to decrypt the message.

NuCypher was founded in 2015 by McLane Wilkinson and is in the process of merging with the Keep network to create the Threshold Network. NuCypher adds a security layer to blockchain platforms and distributed systems. It also provides secret management and dynamic access control services.

NuCypher aims to solve public key and private key theft by using a protocol called a decentralized key management system to carry out the process of sharing and managing private data on public blockchains.

NuCypher has created two schemes that use the threshold cryptography technology:

Second is Ursula, a proxy network of nodes that re-encrypt the data sent by the owner. These nodes are rewarded for re-encrypting the data using the NU token.

To be able to encrypt data at a high pace, NuCypher has created an Ethereum token called NU, which is used to reward and motivate the nodes that carry out encryption tasks.

NuCypher enables developers to develop permissionless bridges such as tBTC. A blockchain bridge is a cooperation between smart contracts that enables transactions to be carried out between two blockchain operations.

What are the use cases for NuCypher?

The following is a list of NuCypher use cases.

NuCypher can be used to provide an end-to-end encryption layer for your decentralized social media applications that have chat and voice call features. End-to-end encryption is a system that allows only the sender and receiver to listen or see the message or data sent.

End-to-end encryption is more secure when compared to encryption in transit, because data is encrypted before it is sent and then decrypted when the recipient receives it.

Secrets have to be treated the same way passwords and bank account credentials are. Once an employee leaves the company, they have to be denied access to secrets.

Using the NuCypher secret management platform, you can revoke unauthorized people in the company from accessing secrets. NuCypher can also be used to store database credentials and API secrets, which are used by developers when building decentralized Applications.

The NuCypher secret management platform gives you a log of who has access to secrets and credentials across your enterprise. This is convenient for companies that have many developers and IT technicians working on the same project.

NuCypher encrypts the data you want to share with your fellow teammates on the blockchain network. The receiver needs to have a re-encryption token that will decrypt the files. You can deny them access by removing the re-encryption token from the network.

NuCypher allows you to manage secrets by using the NuCypher command line, which enables you to store secrets without handling the application’s data. The command line also enables you to retrieve data in order to encrypt and decrypt encrypted messages.

Medical institutions and doctors will now have to ask for the encryption token if they want to access the patient’s health records electronically. The client can also revoke the access given to medical institutions.

NuCypher works on the Ethereum blockchain as a security layer. This makes is it trustworthy because Ethereum has a secure foundation. In addition, getting to learn NuCypher will be easier if you are familiar with Ethereum. The NU token is also an Ethereum-based token.

NuCypher also provides responsive storage. This makes it suitable to be integrated with your decentralized applications.

On the other hand, sharing encrypted information using NuCypher can be tiresome because you have to create encryption keys for each of the recipients.

NuCypher provides better options when compared to its competitors such as Storj because it specializes in offering decentralized threshold cryptography technologies such as secret management and dynamic access control.

Boemo Mmopelwa Follow Boemo is a software developer who embraces innovative approaches. He likes diving deep into complex concepts in order to learn and write articles that can help the reader understand complex methodologies in a simple and fun way.
« Comparing Ethereum nodes and clients
Improve React UX with skeleton UIs »