Fundamentals for using structs in Rust 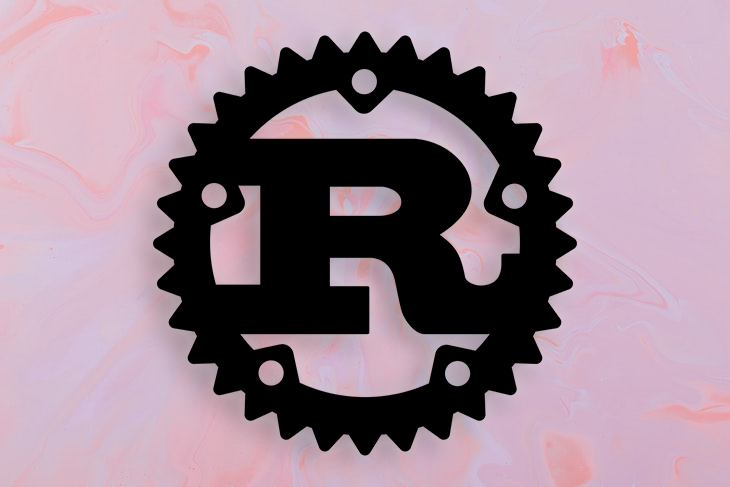 In languages like C, Go, and Rust, classes are not a feature. Instead, these languages use structs, which define only a group of properties. While structs don’t allow you to define methods, both Rust and Go define functions in a way that provides access to structs.

In this tutorial, we’ll learn the basics of how structs operate in Rust. Let’s get started!

Rust, a programming language created by Mozilla, fills a similar role to C by being a fast, low-level language that uses modern syntax patterns and a central package manager.

Writing a struct in Rust

In the code below, we’ll write a simple struct for a Cat type that includes the properties name and age. Once we define our struct, we’ll define our main function.

We’ll create a new string and a new instance of the struct, passing it the name and age properties. We’ll print the entire struct and interpolate its properties in a string. For name, we’ll use Scratchy. For age, we’ll use 4:

Note that we’re using the derive attribute, which we’ll cover in detail later, to automate the implementation of certain traits on our struct. Since we derive the debug trait, we can print the entire struct using {:?}:

There are several important things to note in this section. First, as with any value in Rust, each property in the struct must be types. Additionally, be sure to consider the difference between a string (a string object or struct) and &str (a pointer to a string). Since we’re using the string type, we have to create a string from a proper string literal.

By default, structs aren’t printable. A struct must implement the stc::fmt::debug function to use the {:?} formatter with println!. However, in our code example above, we used the derive(Debug) attribute instead of implementing a trait manually. This attribute allows us to print out structs for easier debugging.

Attributes act as directives to the compiler to write out the boilerplate. There are several other built in derive attributes in Rust that we can use to allow the compiler to implement certain traits for us:

We can create a struct with properties, but how can we tie them to functions as we do classes in other languages?

Rust uses a feature called traits, which define a bundle of functions for structs to implement. One benefit of traits is you can use them for typing. You can create functions that can be used by any structs that implement the same trait. Essentially, you can build methods into structs as long as you implement the right trait.

Using traits to provide methods allows for a practice called composition, which is also used in Go. Instead of having classes that typically inherit methods from one parent class, any struct can mix and match the traits that it needs without using a hierarchy.

Let’s continue our example from above by defining a Cat and Dog struct. We’d like for both to have a Birthday and Sound function. We’ll define the signature of these functions in a trait called Pet.

In the example below, we’ll use Spot as the name for Dog. We use goes Ruff as Sound and 0 for age. For Cat, we’ll use goes Meow as the sound and 1 for age. The function for birthday is self.age += 1;:

Notice we define a new method that acts like a constructor. Instead of creating a new Cat like we did in our previous snippet, we can just type our new variable!

When we invoke the constructor, it will use the new implementation of that particular type of struct. Therefore, both Dog and Cat will be able to use the Birthday and Sound functions:

There are several important things to note about traits. For one, you must define the function for each struct that implements the trait. You can do so by creating default definitions in the trait definition.

We declared the structs using the mut keyword because structs can be mutated by functions. For example, birthday increments age and mutates the properties of the struct, therefore, we passed the parameter as a mutable reference to the struct (&mut self).

In this example, we used a static method to initialize a new struct, meaning the type of the new variables is determined by the type of struct.

Sometimes, a function may return several possible structs, which occurs when several structs implement the same trait. To write this type of function, just type the return value of a struct that implements the desired trait.

Let’s continue with our earlier example and return Pet inside a Box object:

In the example above, we use the Box type for the return value, which allows us to allocate enough memory for any struct implementing the Pet trait. We can define a function that returns any type of Pet struct in our function as long as we wrap it in a new Box.

We create a function that instantiates our Pet without specifying age by passing a string of the type Pet and name. Using if statements, we can determine what type of Pet to instantiate:

The function returns a Box type, which represents memory being allocated for an object that implements Pet. When we created Scratchy and Spot, we no longer had to type the variables. We laid out the logic explicitly in the function where a Dog or Cat would be returned:

We have learned the following about structs in Rust:

Alex Merced Follow I am a developer, educator, and founder of devNursery.com.
« Authenticate your Next.js application using Auth0
Benefits of using styled-components in React »