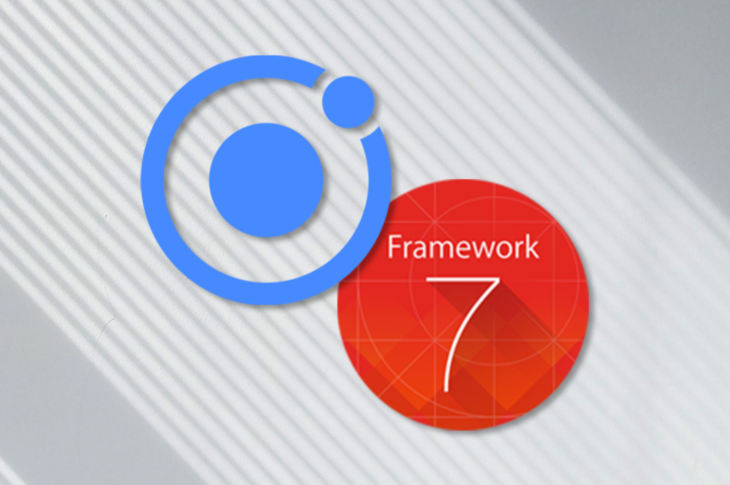 One of the biggest challenges companies faces when designing mobile applications is the cost. Frameworks such as Angular and Vue.js have made it feasible to build hybrid mobile applications with JavaScript. Building hybrid applications saves a whole lot of time and resources since you only have to write one codebase to deploy for both iOS and Android.

In this guide, we’ll compare two of the most popular mobile frameworks: Framework7 and Ionic. We’ll introduce you to Ionic and Framework7, describe some key features, and compare the pros and cons of using Framework7 vs. Ionic.

We’ll start by reviewing the following:

We’ll then compare Framework7 vs. Ionic, focusing on the following categories:

Framework7 is a free and open-source framework for building mobile, work area, and web apps with a native look and feel. With some extra configurations, you can also integrate Capacitor in a Framework7 application.

Created by Russian studio iDangero.us in 2014, Framework7’s codebase suggests that it’s likely
the work of a single developer, perhaps with some minor contributions from other users.

Ionic was created by Drifty Co. in 2013. At the time, it depended on Angular. Today, Ionic is one of the leading HTML5 and JavaScript frameworks used by businesses to build hybrid mobile apps.

Ionic works as an open-source SDK framework designed on top of Apache Cordova and Angular. Ionic can also be integrated with Capacitor, which is a cross-platform app runtime for building web apps that run natively on iOS, Android, Electron, and the web.

Before we get into the weeds comparing Framework7 vs. Ionic, here’s an overview of the features associated with each framework.

Once the installation is complete, scaffold a new Ionic project with this command:

After creating your new Ionic application, move into the projects directory and run the application:

Ionic has a cool feature called Ionic Lab that helps you preview your application in both Android and iOS. To install Ionic Lab, run:

To run your application, add the --lab flag:

There are multiple ways to set up a Framework7 application. One option is to download its source codes from the Framework7 GitHub repository. All you have to do is select a custom version of your choice. You can also use the Framework7 CLI to set up a new project.

Next, install the Framework7 CLI globally:

After the installation is complete, start a new application by running this on your terminal:

This command will prompt you for few questions about the framework and template you want to start with as well as some basic information about the app.

Framework7 vs. Ionic: Which is better?

Framework7 and Ionic are among the most popular cross-platform mobile development tools. Both are free and open-source, well-documented, and offer a high level of performance.

Ionic has better support for JavaScript frameworks such as Angular and React, which has extended its lifespan and expanded its ecosystem. The Ionic community makes improvements on a daily basis to optimize and streamline the processes of developing Ionic applications.Hundreds of users contribute to Ionic’s codebase and new issues are created constantly. One recent improvement is the ability to use Ionic with Vue.js and TypeScript.

You’ll find more support if you use Ionic with Angular as a frontend framework. On the other end, Framework7’s community is not that active as it is obvious that majorly one developer has been working on this project with some other minor contributions from other users.

Both Ionic and Framework7 have clear, well-structured documentation with lots of examples. Both sets of documentation display a list of all the framework’s components and demonstrate how to use them following best practices.

Ionic has an extra feature where you can get the source code of a component demo in GitHub. The Framework7 documentation doesn’t offer this feature. 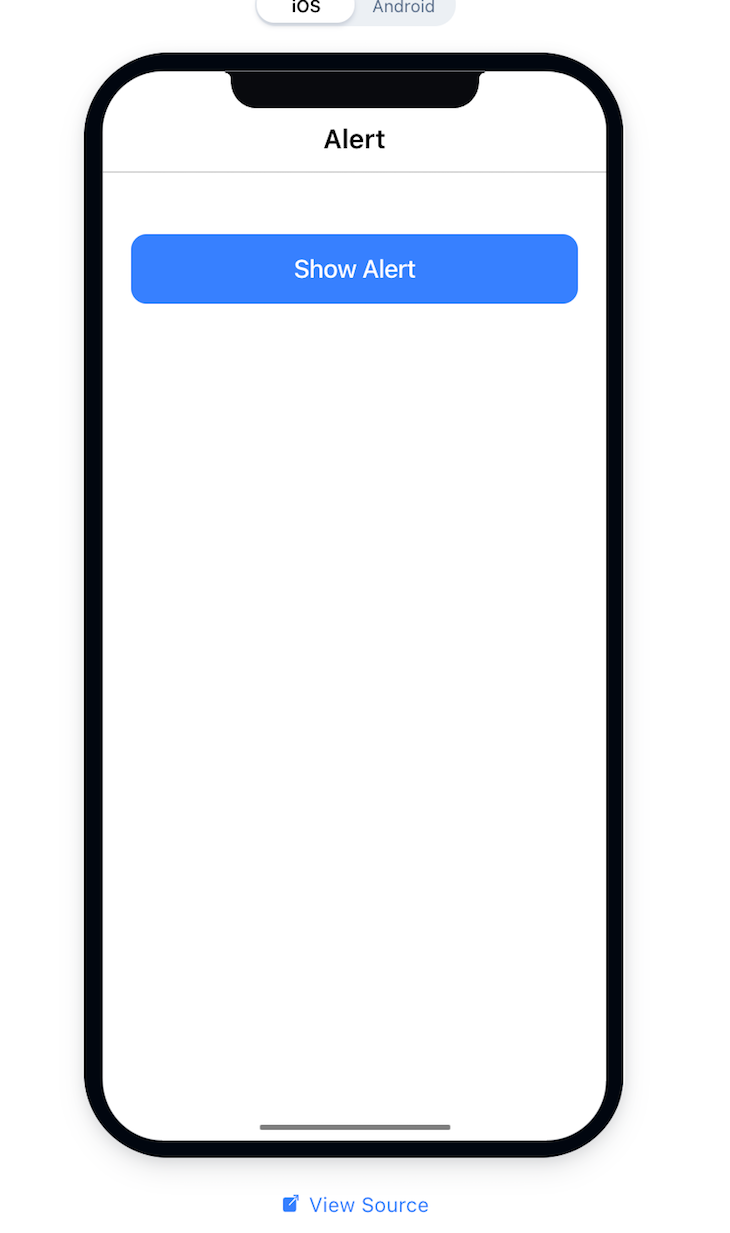 Performance is about letting users do what they need to do with your app as quickly and efficiently as possible. Both Ionic and Framework7 excel in this area.

Here’s how to lazy-load backgroud images in Framework7:

All you have to do is add the class of lazy.

In ionic, using the ion-img component lazy loads your images once the component is in view:

Ionic’s primary backbone is Cordova, which enables you to use native mobile functionality and create fully native applications. This includes native functionalities such as accessing the camera device, using the flashlight feature, etc.

The Ionic team also developed an alternative to Cordova called Capacitor, which aims to improve upon the foundations of Cordova. Capacitor introduced the concept of a cross-platform native runtime for the web. It enables developers to take advantage of the latest web APIs and also provides much deeper integration with the native platform SDKs.

Framework7 primarily runs on Cordova. Most of the Cordova plugins come by default, making Framework7 faster to use. Capacitor can also be integrated inside a Framework7 project, but it requires extra configs when building to improve the performance.

As you can see, both Framework7 and Ionic are great tools for mobile development. As long as you follow best practices to increase the performance of your application, you really can’t go wrong with either framework.

That said, if you have to make a choice, Ionic has a slight edge over Framework7 because of its active community and frequent updates.