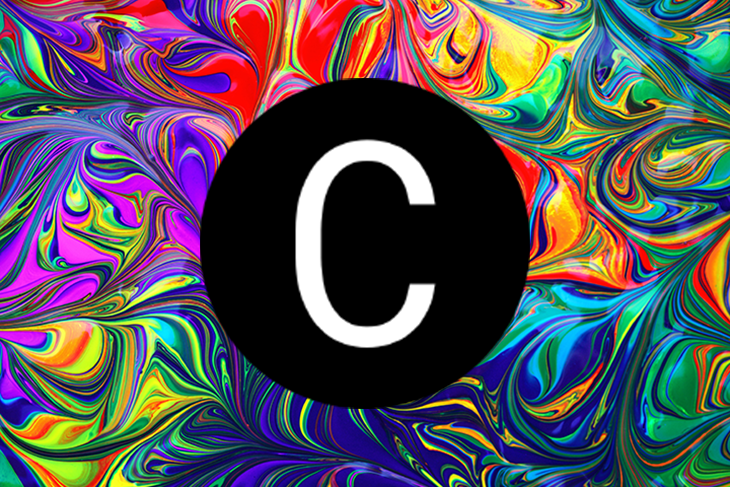 For every Grand Challenge, if you get a solution, you’ll find some C++ somewhere on the bottom where you can’t see it. – Bjarne Stroustrup

C++ is also one of the older object-oriented programming languages with an adaptable design, versatility, and wide range of compatibility. C++ has inspired newer languages like Java, making the language viable for developing games, medical devices, AI and control systems, and many other applications.

In the recently concluded CPP North conference, Google announced that they’ve worked on a successor for C++: the Carbon programming language. In this article, we’ll go over what Carbon is, its features, how it differs from C++, how to set it up, and more.

Within C++, there is a much smaller and cleaner language struggling to get out. – Bjarne Stroustrup

Carbon hopes to match C++’s performance and scalability. The language is designed for bidirectional interoperability with C++ for migration and adoption. This means you can transpile C++ codebases to Carbon and vice versa, as well as use existing C++ libraries.

Carbon is also very friendly and has a gentle learning curve for C++ developers, offering more expressivity and support for existing software design and architecture.

Carbon is still an experiment and is in its development phase. With that said, many features to help you write the Carbon code you’ll love haven’t been added yet.

Features of the Carbon programming language

Carbon shares some strong similarities with C++. It’s infused with modern programming practices, support for C++, interoperability, memory safety, and generics. These are a few notable features of the Carbon programming language and we’ll go over some of them now.

Logically, a successor language like Carbon needs to be compatible with its preceding language. Carbon is bidirectionally (two-way) compatible with C++, and you can use any of the languages with the other. Let’s take a look at its interoperability in action:

In the example above, the Carbon code uses the circle.h C++ library to print the area of a circle.

The above C++ code uses the geometry.carbon.h library to print the area of a circle with the provided parameters. Notice how the Carbon code is more readable and intuitive.

Generics is one of the many great features you’ll find in modern programming languages, including Rust and Go. Carbon features a modern generics system with checked definitions and opt-in templates for seamless interoperability with existing C++ code.

Carbon’s generic system is one to look out for. It’ll ensure type checks for generic definitions to avoid the cost of definition checks at compile time. It’ll also ensure robust checked interfaces to reduce accidental dependencies on implementation and create significant explicit contracts.

You can run Carbon programs in debug, performance, and hardened modes depending on your preference for memory safety. You can read more on Carbon’s safety strategy in the GitHub documentation.

Since Carbon is new and the language is not production-ready, you can only compare Carbon with C++ based on their shared features. C++ has existed for some time and developers have been able to share their frustrations concerning the language. Hopefully, Carbon will minimize the numerous C++ issues in the same way TypeScript did for JavaScript.

Here’s a brief comparison between Carbon and C++:

The probability of Carbon successfully succeeding C++ is relatively high in my opinion, especially considering the state of C++ and the company behind the language. Further considering the bidirectional interoperability between both languages, developers won’t necessarily have to miss out on C++ features.

Go and Dart have seen massive adoption across their intended fields, and Carbon could be quite successful.

Getting started with Carbon

Carbon is still in experimental mode so the language is far from production-ready. However, you can still play around with the current state of the language and consider contributing to its growth!

Now, we’ll go over how you can use Carbon’s explorer to check the codebase and play around with the language.

You’ll first need to have Homebrew installed on your computer. You can check out these installation instructions to install Homebrew on Linux and macOS.

Start by installing Bazelisk with the Homebrew package manager:

Next, install llvm and export the PATH variable:

Clone the Carbon repository and move into its directory on your machine:

And that’s it! Now you can begin experimenting with Carbon and checking out how the language works.

Carbon’s syntax is actually quite similar to the syntax of Rust and a few other languages. Let’s take a look into an overview of Carbon’s syntax, including variables, loops, conditionals, functions, and classes.

You can declare variables with the var keyword. Carbon is statically-typed, so you’ll have to specify a data type.

The auto data type is a general data type you can use on any variable. Just like C++, every statement has to end with a semicolon.

For loops in Carbon

Carbon employs c-style for loops with a range of for loop functionality included.

The for loop iterates over an array and prints the elements of the array.

Carbon’s functions are very similar to Rust’s, with the exception that you have to declare the parameter variables explicitly.

The Sum function returns the sum of the arguments on call.

The check function checks if the argument input equals 7 and either prints the value if it does or prints 0 if the if statement is invalid.

Carbon provides a keyword for defining classes with their identifiers and fields of any type.

The Human class has the phone, age, and name fields. You can declare any number of fields for your operations.

Google and Carbon’s teams envision Carbon as a fast, scalable language that evolves and supports performance-critical software running on modern operating systems, hardware, and environments. Carbon would also sail towards backward or forward compatibility and a stable application binary interface (ABI) for the language.

An experimental but working version of Carbon is slated to be public by the end of 2022, and a full release will be available by 2024–2025. You can check out a detailed overview of the language goals.

In this article, we covered an overview of Carbon and its features, compared Carbon to its predecessor, C++, looked at how to install Carbon and how its syntax works, as well as looked into where Carbon is hoping to go in the future.

Carbon is taking a batteries-included approach to developing the language. The repository is live on GitHub, where you can contribute to the discussion and development towards building a C++ successor everyone would love.

Solomon Esenyi Follow Python/Golang developer and Technical Writer with a passion for open-source, cryptography, and serverless technologies.
« What is the Shape Up methodology? Definition and when to use it
Create a URL shortener with Cloudflare Workers »