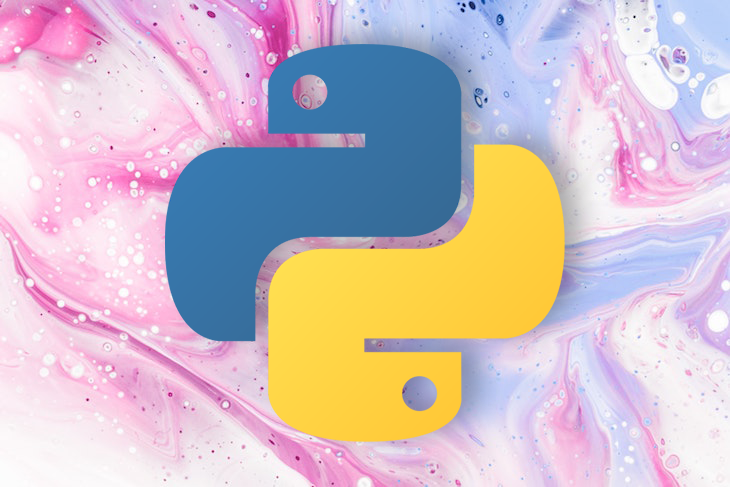 We’ve all been the recipient of spam emails before. Spam mail, or junk mail, is a type of email that is sent to a massive number of users at one time, frequently containing cryptic messages, scams, or most dangerously, phishing content.

While spam emails are sometimes sent manually by a human, most often, they are sent using a bot. Most popular email platforms, like Gmail and Microsoft Outlook, automatically filter spam emails by screening for recognizable phrases and patterns. A few common spam emails include fake advertisements, chain emails, and impersonation attempts. While these built-in spam detectors are usually pretty effective, sometimes, a particularly well-disguised spam email may fall through the cracks, landing in your inbox instead of your spam folder.

Clicking on a spam email can be dangerous, exposing your computer and personal information to different types of malware. Therefore, it’s important to implement additional safety measures to protect your device, especially when it handles sensitive information like user data.

In this tutorial, we’ll use Python to build an email spam detector. Then, we’ll use machine learning to train our spam detector to recognize and classify emails into spam and non-spam. Let’s get started!

Scikit-learn, also called Sklearn, is a robust library for machine learning in Python. It provides a selection of efficient tools for machine learning and statistical modeling, including classification, regression, clustering, and dimensionality reduction via a consistent interface.

Run the command below to import the necessary dependencies:

To get started, first, run the code below:

In the code above, we created a spam.csv file, which we’ll turn into a data frame and save to our folder spam. A data frame is a structure that aligns data in a tabular fashion in rows and columns, like the one seen in the following image.

Go ahead and download the sample .csv file from GitHub. It mimics the layout of a typical email inbox and includes over 5,000 examples that we’ll use to train our model. It should look like the image below: 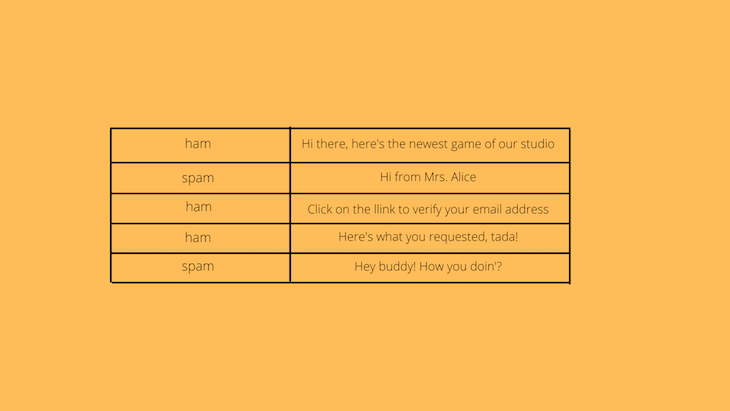 The procedure involves taking a dataset and dividing it into two separate datasets. The first dataset is used to fit the model and is referred to as the training dataset. For the second dataset, the test dataset, we provide the input element to the model. Finally, we make predictions, comparing them against the actual output.

In practice, we’d fit the model on available data with known inputs and outputs. Then, we’d make predictions based on new examples for which we don’t have the expected output or target values. We’ll take the data from our sample .csv file, which contains examples pre-classified into spam and non-spam, using the labels spam and ham, respectively.

To split the data into our two datasets, we’ll use scikit-learn’s train_test_split() method.

Let’s say we have 100 records in the loaded dataset. If we specify the test dataset is 30 percent, we’ll split 70 records for training and use the remaining 30 records for testing.

Run the command below:

test_size=0.2 sets the testing set to 20 percent of z and y. You can see an example of this in the screenshot below, where the ham label indicates non-spam emails, and spam represents known spam emails:

Next, we’ll run the code below:

In cv= CountVectorizer(), CountVectorizer() randomly assigns a number to each word in a process called tokenizing. Then, it counts the number of occurrences of words and saves it to cv. At this point, we’ve only assigned a method to cv.

features = cv.fit_transform(z_train) randomly assigns a number to each word. It counts the number of occurrences of each word, then saves it to cv. In the image below, 0 represents the index of the email. The number sequences in the middle column represent a word recognized by our function, and the numbers on the right indicate the number of times that word was counted: 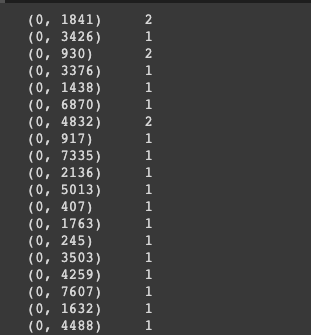 For example, in the image above, the word corresponding to 1841 is used twice in email number 0.

Now, our machine learning model will be able to predict spam emails based on the number of occurrences of certain words that are common in spam emails.

SVM, the support vector machine algorithm, is a linear model for classification and regression. The idea of SVM is simple, the algorithm creates a line, or a hyperplane, which separates the data into classes. SVM can solve both linear and non-linear problems: 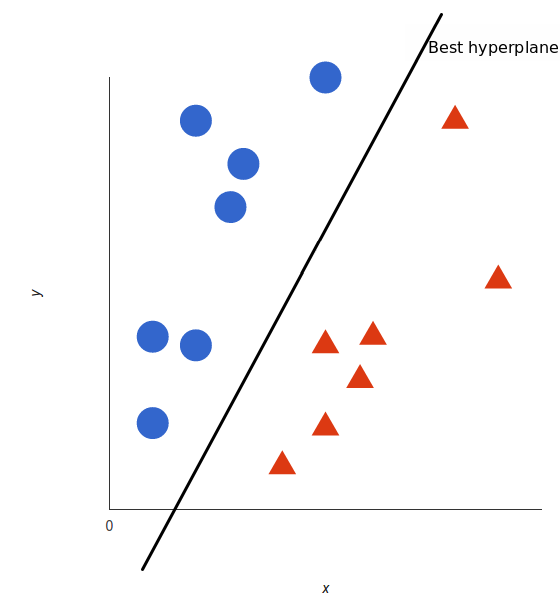 Let’s create an SVM model with the code below:

model = svm.SVC() assigns svm.SVC() to the model. In the model.fit(features,y_train) function, model.fit trains the model with features and y_train. Then, it checks the prediction against the y_train label and adjusts its parameters until it reaches the highest possible accuracy.

Now, to ensure accuracy, let’s test our application. Run the code below:

The features_test = cv.transform(z_test) function makes predictions from z_test that will go through count vectorization. It saves the results to the features_test file.

In the print(model.score(features_test,y_test)) function, mode.score() scores the prediction of features_test against the actual labels in y_test.

In the image above, you’ll see that we were able to classify spam with 97 percent accuracy.

The full script for this project is below:

In this tutorial, we learned how to o build and run our model, comparing our predictions against the actual output. Finally, we tested our model using count vectorization.

We’ve only scratched the surface of what we can achieve with machine learning for our email spam detector. We can also add modifications like automating the CSV file or providing a voice assistant.

Hopefully, this article gave you a deeper understanding of some popular machine learning algorithms in Python. Happy coding!