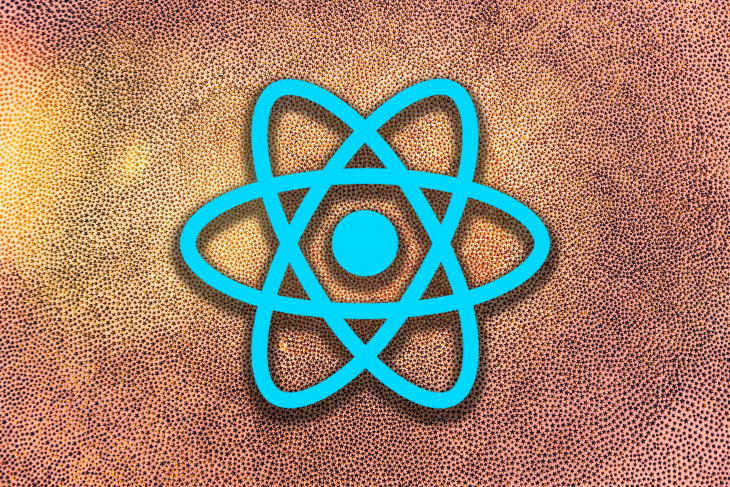 In an era governed by the aesthetic value of your product, images are crucial to communicating your product’s distinctiveness and uniqueness. Images help communicate the ideas, solutions, and identities of the products we build.

Before we dive into the details of the image component, let’s review the various types of images we have for mobile applications, and specifically, the image types the React Native Image component expects.

The React Native Image component provides some properties you can use to configure the component and display the images according to your team’s business or technical needs. There are quite a few of them, but we’ll focus on the basic ones for now.

This is the main property that tells the component about the image you want to load. You can use either a local or remote file here, and basically, just pass the URI of the image to load it. If you need to specify the image’s width and height dimensions, you can also pass multiple URIs through it and leave it to the device to select the best one for use.

source will also accept a cache property that tells the component how to cache network images, but this only works for iOS.

This prop is useful when your component expects to load a network image. A default image can be specified, which will load until the network image becomes available.

This prop controls how images are adjusted when their dimensions don’t fit the size of the frame. The available values are:

If you’re interested, you can browse other props in the React Native documentation.

Now that we’ve gotten past the theory, let’s get our hands dirty with a demo. To get started, you’ll want to use this React Native environment setup. For this tutorial, I am following the Expo installation and setup instructions.

If you’d like to follow along, you can clone this repository and checkout to the startup branch. The final code is in the main branch.

First, let’s add a background image to the app. For this demo, I added an image named “static-image” in the src/assets directory. We’ll use it to demonstrate how React Native loads static images.

We then wrap all of the children components in the ImageBackground component and specify the styling. To ensure our style translates, the image should cover the entire view — specified where we wrote “100 percent width” — and all children should be justified and center-aligned.

Next, import the image array contained in the images file in src. Also import the ScrollView, Image, and ActivityIndicator components from React Native.

Add this statement to your App.js function before the return statement, like so:

This is used to store the loading state of each image. We’ll use this later for displaying a loading component.

Then, replace the to-do section with this code:

The image array contains a large number of images that would exceed the current viewport of the screen, so we’ll use the ScrollView component instead of a normal View to ensure users can scroll to other sections of the application within their viewport. The styling tells the ScrollView component to wrap all images so they stack nicely below each other, and to display the images in a row rather than the default column.

The image array is looped and I pass the image contained in the array to the uri key available in the source prop. I also apply different widths and heights, depending on whether the image’s index is odd or even. The resizeMode set tells the image component to center the images along both dimensions in the view.

Lastly, I apply styles and get the image loading state using the onLoadStart and onLoadEnd props of the image component.

Finally, I use the loading state of the image to render an ActivityIndicator component that will display when the image is loading.

Add these styles to the style object:

Then, apply elevation and shadow styling to give the images a drop shadow look. The elevation style will be used on Android, while the shadow properties will be used by iOS. Here’s a look at our final product:

While the React Native Image component comes equipped with some amazing capabilities, there are still a few limitations you may encounter when working with it.

As of the publication of this article, React Native Image doesn’t support the progressive image loading feature. To achieve this, you’d need an external image package or to build one yourself.

The Image component only supports the following image formats:

If your project needs to grow beyond these supported formats, this will not be the right component for you.

We’ve learned about the amazing capabilities of the React Native Image component, particularly how it enables us to communicate with our users visually. There are so many things we could achieve with this component — you could even build another advanced image component to address some of the limitations we discussed! So, young padawans, I leave you armed with all you need to shape the galaxy.

If you get stuck, have any questions or corrections, or you’d just like to get in touch, do not hesitate to reach me on Twitter. May the force be with you!