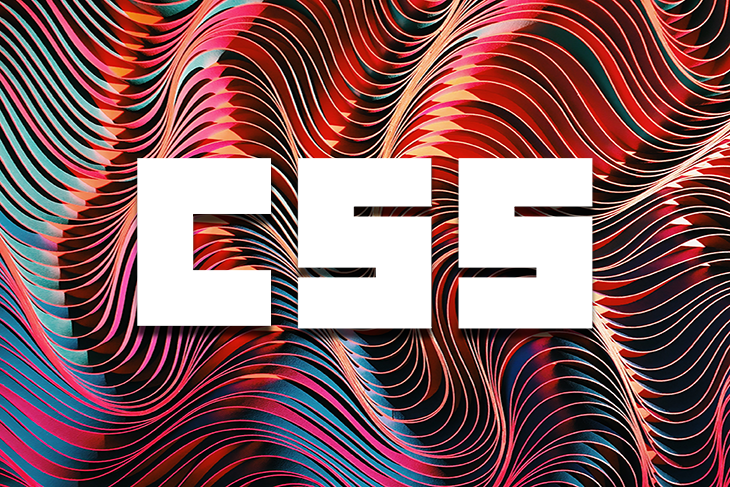 There’s a chance you’ve never known CSS without its ability to transform properties. That functionality is at the core of CSS and a cornerstone of user interfaces (UI) as we know them today. However, in recent years, CSS hasn’t shied away from overhauling some of its most foundational pieces. After revolutionizing layouts with flexbox and grid and restructuring its box model with logical properties, it was time to introduce its next evolution…

For as soft and welcoming as many subtle UI interactions may appear, creating and editing them can be anything but. This is because CSS has a single transform property to manage all of its different values, like rotate, scale, and translate.

When transforming a single value, a single property works well. However, when working with multiple values, it becomes a burdensome, cognitive load — a cognitive load CSS looks to resolve by introducing individual transform properties.

Challenges of the transform property

In order to understand the benefits of individual transform properties, let’s first look at the two key challenges they’re trying to address. Neither of them is immediately obvious when starting out.

Use it or lose it

The following transform property isn’t too complicated. It will scale, translate, then rotate the element.

But what happens to the transform if we want to change the scale amount on hover?

Every transform function must be defined in every state or its value will be lost. In order to scale down the item on hover without losing its translate and rotate values, they both must be duplicated along with the updated scale value.

For a single hover state, this may not be too much of a burden. But this becomes more complicated as transforms grow or when creating animations with multiple frames.

However, needing to duplicate every transform function presents another challenge.

When creating transforms with more than one function, it’s important to note that the browser will apply the values in order from left to right. This means the following transforms will, visually, have different results, despite having the same value.

After the first item scales, it will be translated relative to its new size. Meanwhile, the second item will scale after translating, resulting in an element not positioned exactly like the first.

See the Pen
CSS Transforms & The Importance of Ordering by Daniel Yuschick (@DanielYuschick)
on CodePen.

As transformations grow more complex and more transform functions are used, the more difficult it becomes to manage the entire property. Take an animation with multiple frames as an example:

When creating an animation with multiple transform values, the cognitive load to manage each property in its correct order across each frame can become quite a burden.

It’s these challenges and cognitive loads that look to be removed by the introduction of CSS individual transform properties.

What are CSS individual transform properties?

These new properties work like the legacy transform functions but without the legacy challenges.

With the key challenges of working with the transform property out of the way, the previous animation can be refactored into a more manageable and legible @keyframes block seen below:

Individual transform properties require a few other considerations when using them that may be different than their legacy equivalents. We’ll go over them in a little more depth below.

Some properties left behind

While CSS has introduced the three individual properties rotate, scale, and translate, the remaining transform functions have not been given the same priority. Because of this, the individual and transform properties can work together.

You can visit MDN for a full list of transform functions.

However, despite the property names no longer being aligned, the rotate, scale, and translate properties all function as transforms that still adhere to any transform-origin values as expected. This means existing transforms which utilize explicit transform-origin points can be refactored to use individual transform properties without any conflicts.

When setting nearly any value in CSS to 0, it’s generally acceptable to not supply any unit to the value. When the value is 0, it doesn’t really matter if it’s 0px or 0rem. The same applies to the transform property and rotate function.

However, when using the individual rotate property, a unit or CSS keyword must be defined.

Much like transform-origin, the individual transform properties also work together with the will-change property. Although, the same considerations when using will-change should still be followed, such as only applying the property if the animation or transform is already suffering from performance issues.

The benefits of CSS individual transform properties are worthless if they can’t be used. Luckily, modern support for these properties is already quite good, with support in at least the latest version of all major browsers, being introduced to Chrome and Edge in v104, Safari 14.1, and Firefox 103.

Building products for only the latest versions of major browsers, though, is often a fantasy rather than the reality of web development. But since the individual transform properties can be directly mapped to the legacy transform values, a reliable fallback can be used for progressive enhancement.

By using the @supports query with the not keyword, we’re able to prioritize the newer properties, only rendering the fallback in environments where it’s required. But be wary, because the transform property is dependent on the order of its values, fallbacks must be written with this in mind.

Transformations have long been a fundamental feature of CSS. Their interactions have defined the web as we know it today. With the introduction of individual transform properties, rotate, scale, and translate, the boundaries of animations and transforms may be pushed further.

Where else may these properties be beneficial? Would you also like to see other transform functions, like skew and axis-specific functions, be moved to their own properties?

If nothing else, CSS individual transform properties have two key benefits:

And for these two reasons alone, individual transform properties are a welcomed shift to the CSS foundation.

Daniel Yuschick Follow Daniel Yuschick is a Senior UI Developer and Design Systems Lead in Helsinki, Finland. He’s most passionate about great chocolate, beautiful tattoos, and bridging design and development to create accessible, semantic, and intuitive design systems.
« What is product experience? Examples and how to improve PX
Getting started with NestJS, Vite, and esbuild »