How to debounce and throttle in Vue 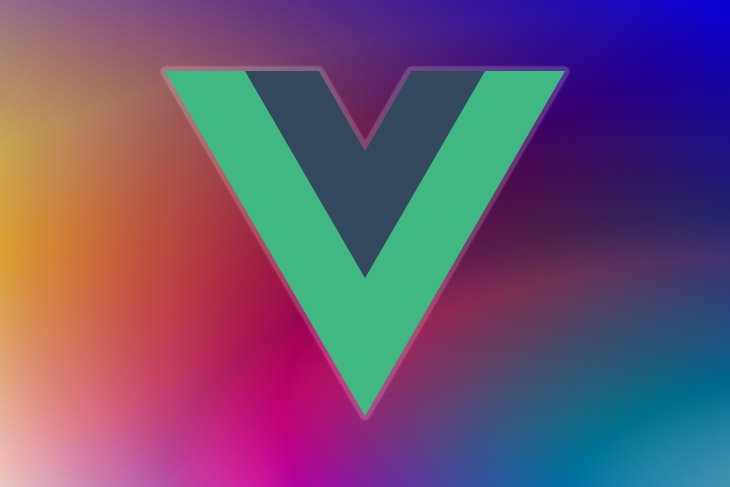 When you’re building any type of web application, performance is your main concern, especially for sites that carry interactions. Listening to events like user typing input, scrolling, and resizing may cause the application to become unresponsive when it performs heavy computations or calls an API.

Debouncing is a technique that can improve your application’s performance by waiting to trigger an event until a certain amount of time has passed; implementing the debounce function allows a function to wait a set time before running again.

Before jumping into the code, let’s understand the idea behind debouncing. As an example, imagine that a user is typing in a text box, and as the user types, we’d like to fetch data from an API. If we call the API as many times as the user types on their keyboard, the application will create a huge number of network requests, leading to a decrease in performance.

Let’s assume you’d like to debounce a function, in our case, the search function. We set the function to be executed after a certain time period, which is the estimated amount of time that the user leaves the keyboard before typing each new character. If the user is typing within this time frame, we postpone our function call to the next time interval. With this approach, we can reduce the number of function calls within intervals of typing:

Below is the code snippet for the debounce function:

The debounce function takes two arguments, the function to be debounced and the wait time in milliseconds. It returns a function and can be called later:

In the code above, we cancel any pre-existing timeout, and we schedule a new timeout based on the specified wait time. When the timeout expires, we call the callback function with arguments.

Below is the code snippet for the throttle function in our example:

Let’s create a simple component where our task is to call the Fetch API and log the value when the user types in a text box:

In the example above, each time the user types a value, it is logged to the console and the API is called. We can’t call the API so often without degrading the application’s performance. Therefore, we’ll debounce the activity above and call this debounced function inside a watcher. For this, we can use the debounce function, which we created earlier.

Below is the code after debouncing:

In the code above, the user can log to the console or call the API if 1000 milliseconds has passed since the last typing activity.

Debouncing the watcher and event handlers are similar. Let’s consider the same example where the user types into a text box. After typing, we’ll log to the console and call the Fetch API.

Below is the example before debouncing:

Now, we’ll debounce the onChange event handler to limit the function calls when the user types.

In this tutorial, we learned about debouncing and throttling the watcher and event handlers in Vue. debounce and throttle are two powerful techniques for improving your application’s performance by limiting function calls to slow down event handlers.

Now that you understand how debounce and throttle work, give it a try in your own project. You should see immediate performance benefits. Leave a comment and let me know how it goes!

Sampath Gajawada Follow I'm a full-stack developer who always wishes to implement new and challenging elements in my daily life. Currently, my focus is on React and Vue.
« How to measure success after a product launch
Comparing the Kotlin suspend and runBlocking functions »