Controlled vs. uncontrolled components in React 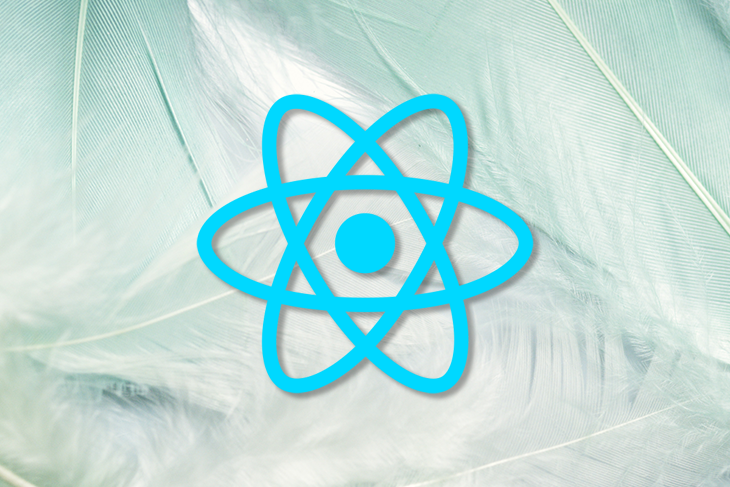 The form is one of the most-used HTML elements in web development. Since the introduction of React, the way forms have been handled has changed in many ways.

In this tutorial, we’ll explain the difference between controlled and uncontrolled components in React. We’ll also demonstrate how each works with practical examples.

What are controlled components in React?

Controlled components in React are those in which form data is handled by the component’s state.

Forms are used to store information in a document section. The information from this form is typically sent to a server to perform an action. This data is held by form input elements and control elements, such as input, select, textarea, etc., which maintain and control their states or values.

What do I mean by that?

Each form element contains a value. The value may be typed (input, textarea) or selected (checkbox, select, radiobutton, etc) by the user or browser. When the element’s value is changed (triggered by the act of typing or selecting), it is updated accordingly.

Now we can use state in our component to hold or manage the values of the elements in a form element. Here’s an example:

As you can see, the values of our input elements name and email are controlled by the React state; the state becomes the “single source of truth” for the input elements. Therefore, the App component shown above is a controlled component.

The drawback to using controlled components is that the number of states in a component increases as more control elements are added to the form element.

What are uncontrolled components in React?

The above component is an uncontrolled component because React has no control over the values of the form input elements.

In this example, we used DOM APIs directly. Now let’s refactor the code to do it in a React way:

We created two React refs, nameRef and emailRef, and assigned them to the ref attributes of name and email inputs, respectively. This will cause the refs to hold the HTMLElement instances of the elements in their .current property. From .current, we can reference the .value property to get the values of the input elements.

Now that we understand what React controlled and uncontrolled components are, let’s review some key differences between them:

In this tutorial, we zoomed in on form elements and form data, both generally and within the React framework. Next, we introduced two ways to handle form data in React components: controlled and uncontrolled. Finally, we took a deep dive into both types of component and demonstrated how they behave with practical examples.

Chidume Nnamdi Follow I'm a software engineer with over six years of experience. I've worked with different stacks, including WAMP, MERN, and MEAN. My language of choice is JavaScript; frameworks are Angular and Node.js.
« How to detect and render device types in React
daisyUI: Tailwind CSS components for reducing markup »