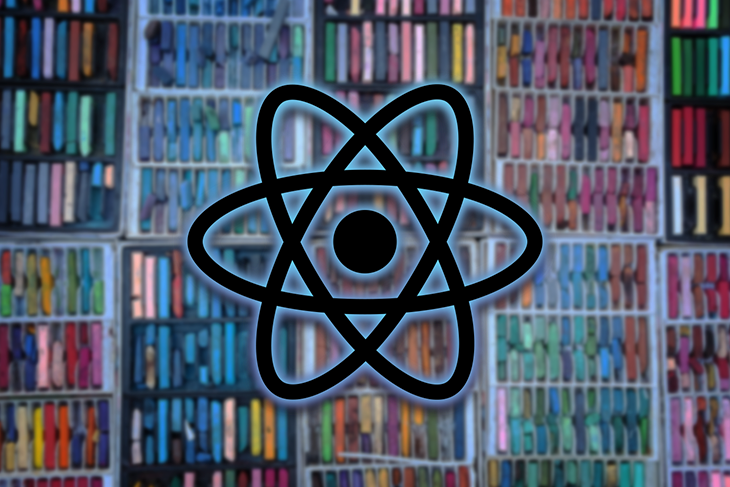 Freezing web pages, sluggish UX, handling numerous components, slow rendering, and unnecessary re-rendering are common issues you might encounter when building a React application if you do not optimize your app’s performance.

This article will highlight performance optimization tools that can help you identify potential problems in your React application so you can achieve UX perfection. These tools include the Profiler API, React.memo(), and the React Developer Tools.

The Profiler API (not the one from the Chrome Dev tools) is a relatively new React component developed by B. Vaughn. It provides a means to track how many times your components are re-rendered and the “cost” of rendering, i.e., the time and resources affected by that re-render.

With it, you can quickly identify slow and defecting areas of your application that may need to be optimized by memoization.

How to use the Profiler API

The Profiler API typically requires two props: the id and an onRender callback function that collects time metrics anytime a component wrapped by the <Profiler /> is mounted or updated. It is a very efficient tool for detecting lagging components in your React app.

The code snippet below shows how to profile a Footer component:

You can also use multiple <Profiler/> components to keep track of different parts of your application:

<Profiler /> components can also be nested in a manner with which you can access distinct components inside the same tree:

These are just different ways to use the <Profiler /> to track your application’s performance.

The <Profiler/> requires an onRender method as a prop. This function runs when a component in the profiled tree “commits” a change. It gets information about what was rendered and how long it took:

Although the API for tracking interactions is still experimental, it can become very effective when determining the cause of an update. You can learn more about it here.

In the example above, the <Profiler/> is wrapped around the CurrencyInput component enabling you to access a bunch of helpful information about this component when it mounts. In this case, you can access that information on the console:

These parameters will aid in determining which component tree is slowing your app down and which is performing well.

Use cases for the Profiler API

You can use the <Profiler /> when:

Drawbacks of the Profiler API

The Profiler API was also very recently disabled in production builds due to its minor impact on performance. While this isn’t usually a concern because most serious performance issues will be noticeable in production and development builds, that isn’t always the case. Sometimes you may want to access your component’s rendering time on the production bundle.

React.memo() is a function that tends to come in handy when handling unnecessary re-rendering. It helps to improve the rendering efficiency of functional components and hooks by making sure React skips the re-rendering of a component if its props have not changed on mounting/updating. The memo stands for memoization.

Wrapping your function component in the React.memo() function is the most common way to use it:

Consider the example below:

The code above is a simple React application containing two components: Component1 and Component2, which are housed by the App component. These two components will report to the console whenever rendered or re-rendered.

The App component also has a counter state variable that dynamically changes on the click of the increase count button, causing Component1 and Component2 to re-render.

After clicking the button four times (increasing the count to four), you can see that we have five logs for each component: one for the initial render and an extra four for every time the button is clicked (i.e., every time these components are re-rendered). This is a performance problem that you may be inclined to ignore as it may go unnoticed in smaller projects, but it comes to play in much larger ones, making your app redundant and slow.

The good news is that you can quickly fix this problem with React.memo(). For instance, if you do not want Component1 to re-render when you click the button, here’s how:

Now that we have wrapped Component1 with React.memo(), let’s head back to the console and see how that affects our app:

As you can see, Component1 doesn’t re-render when the counter is increased, thereby fixing our problem.

It is best to use React.memo() when:

Avoid using React.memo() when the performance benefits are impossible to evaluate. If the computational time for re-rendering our component (with and without this higher-order component) is small or non-existent, then utilizing React.memo() is pointless.

While it is feasible to include wrap class components with React.memo, it is considered bad practice, so it is highly discouraged. Instead, extending the PureComponent class is more desirable, which is a much cleaner way to memoize your class components.

As a rule of thumb, if you can’t measure the performance advantages, don’t use memoization.

The Components tab gives you access to your app’s component hierarchy and its state information. It displays both the root React components and the subcomponents rendered on the page.

The Profiler tab aids performance optimization because it gives you a perfect analogy of your app structure and component rendering time. 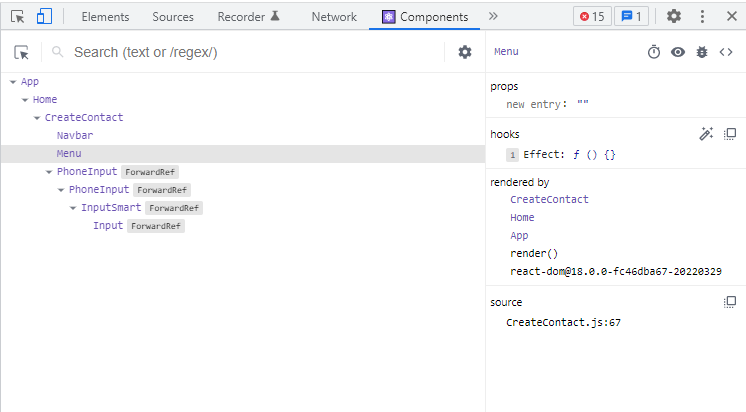 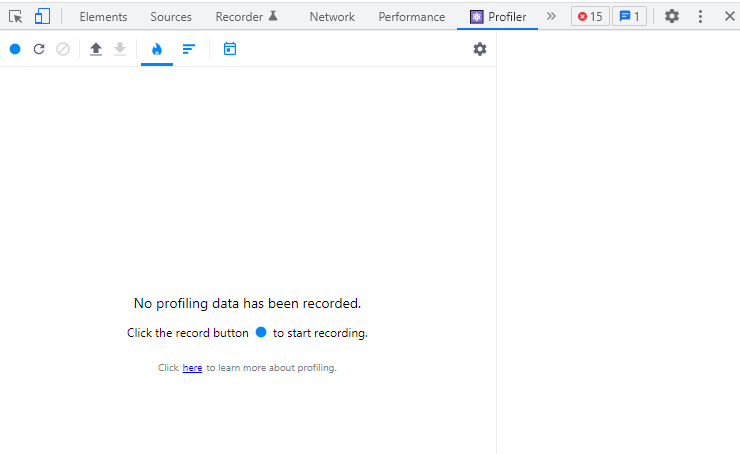 Note that you must be using React v.16.5 or higher to access React Developer Tools.

By profiling a React application, you can readily attain all the necessary data that illustrates the app’s all-around performance, which allows you to optimize it by memoizing with React.memo().

There are three easy steps to using the Profiler:

Typically, React runs in two phases: the render phase, which decides what DOM changes are to be made, and the commit phase, where the actions are actually carried out.

React’s Profiler collates your app’s performance information and displays them in the form of commits represented by bar charts as illustrated below.

The app above shows that Router.Provider took longer to render than the Router.Consumer. You can click each bar to get the specific commit information for each component.

You can also get a sense of how long each component took to render by looking at the colors of the bars. The colors are interpreted as follows:

This graph displays the results in ranked order of each component’s time to render or re-render. The component which takes the longest time is on top.

With this graph, you can immediately detect which components slow your application down and which ones impact page reloads most.

The Router has the longest render time from the sample app above.

You can access a component’s chart by double clicking any bars representing that component. This chart provides information on your component’s lifecycle during profiling time.

As I mentioned earlier, the Profiler provides helpful information like your app’s run time, component re-render time, and commit information. These results are essential because they give you an overview of the application in different ways, enabling you to figure out which components are causing the long renders and optimize them using techniques like memoization to avoid unwanted re-renders.

It’s a piece of cake to uncover performance issues in your React application after learning how to use this Chrome DevTools plugin successfully.

Use cases for React Developer Tools

You can use React Developer Tools when:

As much as the Profiler gives you access to your app’s component information, it does not actively solve the problem, it only shows it to you. You still need to actively apply optimization techniques like memoization to improve your app’s performance.

Memoization in React terms is an optimization technique in which the child component only re-renders if the props change when the parent component re-renders. If the props remain unchanged, it will skip the render method and return the cached result.

Looking at these tools, the React Dev Tools Profiler just edged in front for me simply because it is easy to use, well documented, and gives you full access to your component tree structure in a graph-like manner. It couldn’t be easier to identify performance “hiccups” in a React application.

This guide has demonstrated some of the tools available for profiling React apps and identifying performance concerns. We also went over memoization and how to use the React.memo() function to improve your app’s overall performance. Happy coding!