Suraj Vishwakarma Follow I am an enthusiastic programmer who loves to write code and blog posts so that others can understand technology. 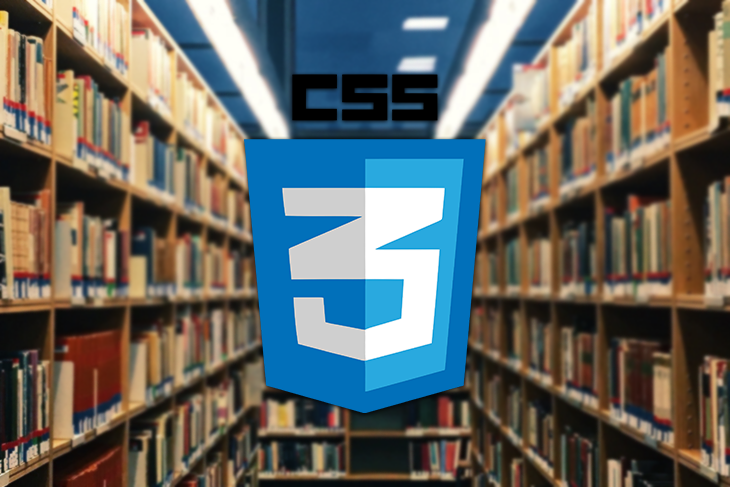 Many web developers search for a repository on GitHub to contribute to. When they find an exciting project and start contributing, one common challenge they face is locating where the style of a particular component is defined, especially in a larger project.

According to styled-components creator Max Stoiber, more than 60 percent of React installs also install a CSS-in-JS library. Writing CSS in JS is extremely popular, especially when using a JS framework like React or Angular. Many libraries are available to simplify your process of writing CSS-in-JS.

The usage of CSS-in-JS has increased in recent times as component-based styling has become more popular. Also, most of the modern JavaScript frameworks are component-based, which fueled the use of CSS-in-JS. Due to this, CSS has now become a module of JavaScript that can be defined and used whenever necessary.

In a modern framework like React, you can use the inline technique to write CSS in the JSX section of your .js file for writing CSS-in-JS. But this technique can be confusing, less readable, and can break the flow of code. It cannot replace the modularity of CSS while writing CSS-in-JS through libraries.

When we use CSS-in-JS, we define styling in a variable, which we can use to style the components by wrapping them within the variable tag.

The styled tag is imported from the library. It creates a React component with some styles already defined. It is followed by the HTML tag name that you want to use it — in the example below, we use h1. The h1 tag will be customized according to the defined CSS properties. After coding this, we then define the properties, like so:

Viola! This is how you define the styles in most of the CSS-in-JS libraries. Now that we’ve covered the basics, let’s look at some advantages of using CSS-in-JS.

There are a few downsides to using CSS-in-JS. A few of them are:

One of the solutions to improving lost performance time due to double parsing is that the libraries should convert the CSS-in-JS block into a separate .css file first. Then, the browser will read and apply those styles to the webpage, ultimately saving runtime that’s typically wasted while generating a style tag. This is called zero-runtime CSS-in-JS. It is particularly useful for scaled or complex projects where performance is key.

Zero-runtime means you author your style in a CSS-in-JS syntax, but what is produced is CSS, like any other preprocessor would do.
– CSS-Tricks

To achieve zero-runtime CSS-in-JS, there are various libraries you can make use of. Here are some popular ones to consider.

Linaria is the most popular zero-runtime library, and it is written in TypeScript. It has more than 7.1K GitHub stars and 260 GitHub forks. It’s my personal favorite to use because it has easy-to-use syntax and is compatible with almost every modern framework. Linaria converts the CSS-in-JS into a separate .css file while creating the build for production.

It offers many features, including the following:

Here’s how to install it on your machine.

Astroturf is developed by 4Catalyzer and has more than 2,000 stars on GitHub. It’s a great alternative to Linaria. Astroturf helps you achieve zero runtime by keeping CSS fully static with no runtime parsing. You can write CSS-in-JS in multiple ways through Astroturf’s scoped stylesheet, React, and by using props and component variants. You can see the implementation here.

The key features include:

Here’s how to get started.

Reshadow, developed by Artur Kenzhaev, has 340+ stars on GitHub. It is written in JavaScript and provides many features, such as shadow DOM developer experience for virtual DOM-like React, and one of them is writing CSS-in-JS.

Zero-runtime CSS-in-JS offers many benefits, especially when developers are contributing to multiple and large projects. The future of CSS-in-JS is pretty bright, especially when it comes to web development and modern frameworks. I hope you will add one of these libraries when you initiate your next project.

Suraj Vishwakarma Follow I am an enthusiastic programmer who loves to write code and blog posts so that others can understand technology.
« tinyhttp vs. Express.js: Comparing Node.js frameworks
How to create a grid list in Flutter using GridView »