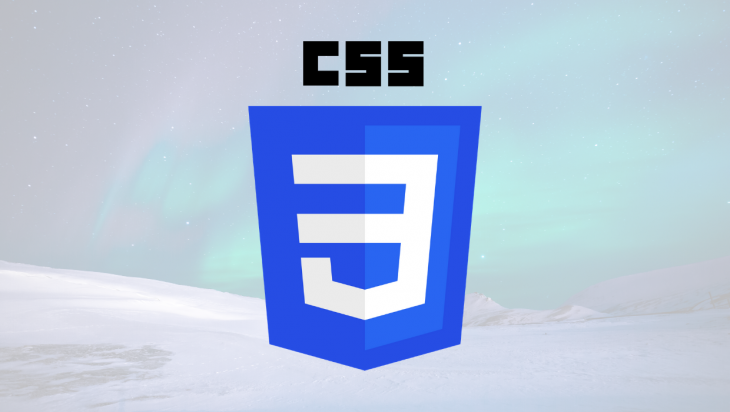 CSS is weird. It’s unlike any other language that web developers use, yet it is critical to the visual representation of a website—the part that users interact with. In its most basic form, CSS is simple. For example, background-color: red means the background will be the color red. Yet, as anyone who has worked on a large CSS codebase will tell you, it can quickly become very complex and confusing.

CSS Grid, BEM, Dart Sass, there’s always something new to learn about CSS. It’s overwhelming! Instead of looking at what’s new, let’s focus on a fundamental building block of CSS—the selector. With a better understanding of the selector, and how to use it in more advanced ways, you can solve common scenarios with less code and cleaner CSS.

What is a selector?

Let’s make sure we’re on the same page. A CSS selector is how you can tell the browser what element to apply properties too. They can be general and apply to a large group of elements or be more specific and apply to only a single HTML element. There are five types of selectors:

If two separate selectors are used to declare a style for the same element, the more specific selector will win—no matter what their order is in your CSS file. For example, a class selector like .class-name is more specific than a general HTML element selector such as span. If you need a refresher on how browsers decide which CSS styles to apply, also known as the CSS cascade, try this quiz.

Now that we understand what selectors are, let’s dive into how to use them effectively. You can take advantage of lesser-known selectors and even combine them to reduce the amount of code you need! Here are some more advanced selectors that I use in my CSS.

There are many CSS pseudo-class selectors that can be used to select an element from a group of related elements—or children of a parent.

There’s :first-child, :nth-child, :nth-of-type, and the list goes on. These selectors become even more powerful when turned into expressions using numbers, the n counter, odd, or even. You can do math to select essentially any number of elements in a group. For example, n is a way to create algebraic expressions. So (2n+4) is equated as (2*n)+4 which will select every other element, starting with the fourth:

This is useful in many scenarios. For example, have you ever needed to style just the last two items in a list? You could add a class to those two elements which will result in more HTML and CSS, or you could use a single CSS selector, like this:

You can read this selector as “select the last two children of .item.” Looking at how this works, -n+2 equates to (-0+2)=2 or the second to last item, then (-1+2)=1 or the last item, then (-2+2)=0 which selects nothing, then (-3+2=-1) which, again, selects nothing, and so on for the total number of children elements. Only two elements are selected because of the negative sign in front of n which causes it to count down. If you want to select the last three items, -n+3 does just that. This allows us to select these elements without adding anything to the HTML!

To take the last example even further, you can combine :last-child with the :not selector. This can help in scenarios where the last element in a group has a different style. Websites often call for a list of items with some space between them. A common problem with these scenarios is the need to remove spacing under the last item in the group. 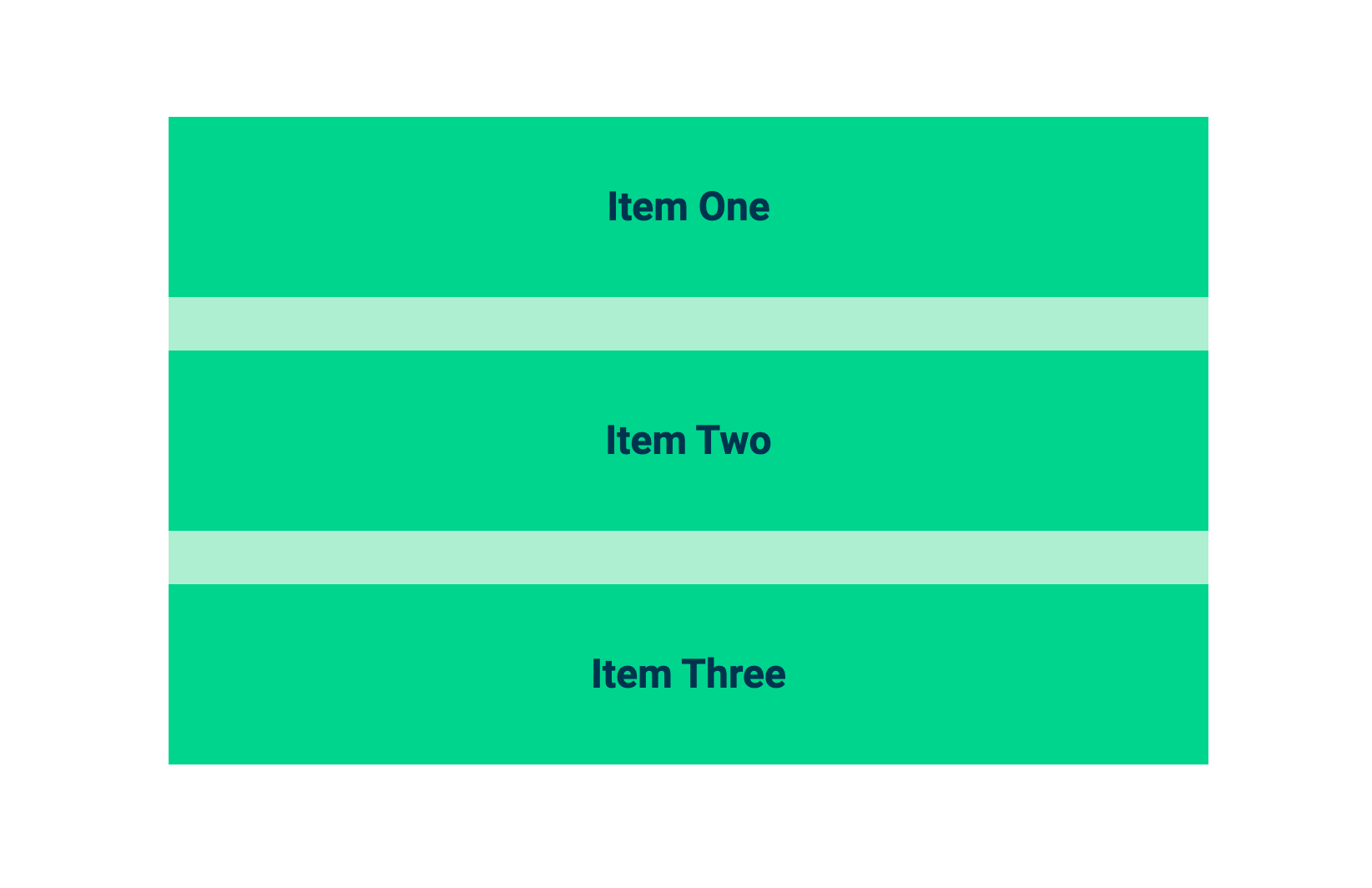 Or you might have added an entirely new class to the HTML using a BEM CSS structure. Which would give you this:

Both paths result in seven lines of code and an overriding property. Not terrible, but if you think of your CSS as a programing language and “program” the logic right into the selector, you can reduce the CSS to this:

Reading the selector above, it says “select the image that is not the last child.” Three lines of code and no overriding styles—not bad!

Let’s look at a different scenario—hover states. Sometimes you need to adjust an element that is different than the element that is hovered. In JavasScript, this is fairly straightforward since JavaScript makes it easy to search for a specific element—also called traversing the DOM. Oftentimes though, with the right HTML structure, you only need CSS.

With CSS, you can use combinator selectors such as .parent > .child or .element + .general-sibling to target different elements. The one thing CSS cannot do is target an element that is a parent of the element that is hovered. Here’s a diagram of what CSS can target:

How might you use the powerful sibling selector? If you have two sibling elements and need to style the hover state of the second element, you can do so like this:

The sibling selector can also be used for form fields. With a label:hover + input selector, interacting with a <label> element can be used to highlight the <input> that is a sibling after the <label>.

Next time you think CSS is an inferior language, think again. It’s just… different. And that can be frustrating or rewarding depending on your point of view. Before you give up on CSS and resort to adding more HTML or blowing everything up with some JavaScript, take a look at the CSS selectors and properties you can use. Chances are there is one you can use to fit your needs.

Andrew Spencer Follow Creative problem-solver working at the intersection of design and code. Frontend Designer at Sparkbox.
« How to use CSS variables like a pro
Dynamic and async functionality in JAMstack »