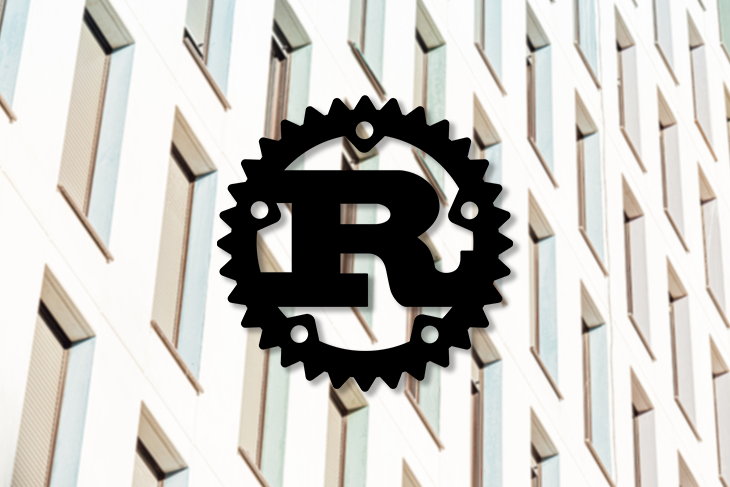 Developers often use external services, such as databases, worker queues, and cache or data processing pipelines, to add new dimensions and functionalities to their web apps. As Rust has grown in popularity, naturally, so has its ecosystem of high-quality crates for implementing communication protocols and other external services.

In this guide, we’ll look at some of the best high-performance external services the Rust community has to offer.

lapin provides a complete async implementation of the Advanced Message Queuing Protocol (AMQP) used for communication with the RabbitMQ message broker. It’s the base library for creating microservices, worker queues, and interservice communication.

lapin is the base library for multiple crates with support for Tokio runtime, async-io runtime, and async-std runtime through different wrappers. It has a production-level implementation of the AMQP and support for native SSL and OpenSSL. The lapin crate also supports different types of authentication, e.g. SSL certificate and username/password authentication.

rdkafa is extremely fast; it can process up to 1 million messages per second, according to the benchmark on rdkafka'sreadme. rdkafka internally uses the rdkafka-sys crate for FFI in the librdkafka library.

The nats crate provides support for the NATS messaging system in Rust. It has both sync and async support and works with both Tokio and async-std out of the box. It is written in pure Rust.

nats is the official client for Rust and is maintained by the nat.io team. It has support for JWT, based, token, Nkeys, and username/password-based authentication.

The main advantage of the nats crate is its ability to generate iterators.

Features of the nats crate include:

arrow provides data types required for Apache Arrow and datafusion provides an SQL like a query over the arrow array and data layout.

Generally speaking, the arrow crate offers the functionality to develop code that uses Arrow arrays, and datafusion offers most operations typically found in SQL, with the notable exceptions of join and window functions.

arrow implements all formats in the specification, except certain dictionaries. It also supports SIMD operations to some of its vertical operations.

tantivy is a building block for full-text search. Tt has support for the tokenization of 17 Latin languages and many other regional languages. tantivy also supports multithreading and SIMD for fast and efficient indexing and search.

tantivy has a natural querying language (e.g., “logrocket” and “frontend”) and is extremely fast, according to the benchmark provided by the tantivy crate.

The elasticsearch crate is an official Elasticsearch client. It supports async using Tokio runtime, as well as both native-tls and rust-tls.

elasticsearch is in alpha version but it has a complete implementation of the Elasticsearch protocol. It supports both credential- and certificate-based authentication.

redis is an in-memory database that can be used for creating a cache, worker queues, and creating microservices. Rust has excellent support for the Redis database.

As noted in “11 database drivers and ORMs for Rust that are ready for production,” redis provides both high- and low-level APIs. All the queries are pipelined, meaning more than one query can be sent simultaneously.

redis has a full implementation of the Redis communication protocol, but does not yet support pub/sub. The crate uses Tokio as async runtime and supports Lua scripts, auto-reconnect, and connection pool using the r2d2 crate.

pulsar is an async client for Apache Pulsar. It’s written in pure Rust and doesn’t rely on the Pulsar CPP library.

The pulsar crate supports both Tokio and async-std runtime out of the box.