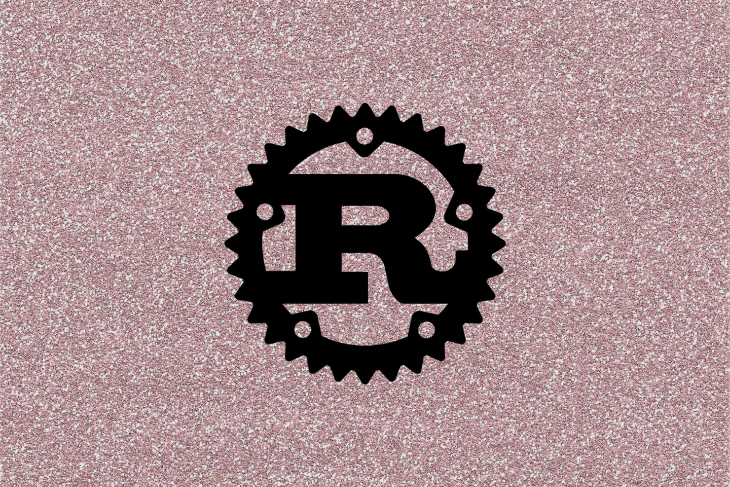 Rust is booming in popularity, thanks in large part to the core team’s penchant for challenging the status quo of existing systems such as C/C++. Most Rust programmers rave about the productivity, optimization, performance, and reliability benefits, making it a premier choice for performance-focused apps and modules/packages for existing languages.

It’s no surprise, then, that companies are scrambling to migrate their web apps and systems to Rust. Deployment can be a major speed bump in this process.

In this guide, we’ll introduce you to some deployment libraries and services that are currently available for Rust. We’ll evaluate each tool according to three criteria:

Before we dive in, let’s quickly review some software deployment basics to make sure we’re on the same page.

Software deployment could refer to updates, patches, or new apps with either automated or manual processes, including but not limited to installation, builds, testing, release, and performance monitoring.

Innovation has flourished over the past few decades, with software development teams building new systems, architectures, and principles and patterns for software delivery to improve the speed and accuracy of product release. For instance, today a feature could be pushed and instantly made available on production, provided the code/feature passes the deployment phases. This process brings about various deployment options, including infrastructure-as-a-service (IaaS), platform-as-a-service (Paas), virtualisation servers, etc.

As Rust grows in popularity, hosting companies and services have been channeling their resources toward supporting Rust for the web. Developers are chomping at the bit to have their full-fledged performance apps on the web.

Before we proceed, it’s important to understand a few key terms.

Without further ado, let’s explore what deployment tools the Rust community has to offer.

Heroku is a cloud PaaS tool that supports collections of languages, such as PHP, Python, Go, Closure, Node.js, Scala, etc. In the past two years, Heroku released a build pack for deploying Rust with support for cargo and Rustup, making it easier to easily deploy Rust web apps using Rocket and Actix.

Benefits of deploying Rust on Heroku include:

The build pack is called emk/rust or EMK, though it’s not yet official since Rust is not supported on their main site. That said, you could try it out for testing by adding the build pack to your existing project.

Docker is a PaaS service that uses virtualization to deliver resources such as software, libraries, and other configuration files in packages as containers.

Docker enables you to build and ship any software because it helps you keep track of packages using Dockerfile. The official image has more than 10 million downloads on Docker Hub.

There are several nightly containers/images built for Rust, but the official Docker image is managed by the Rust team. Also, using Docker’s multistage build could help you avoid toolchain compilation, which requires you to copy the app’s compiled binary files to the container.

Render is a cloud-based Paas company that offers immense power and scalability and handles apps of all sizes.

Render has full-fledged support for the Rocket and Actix frameworks. It could also be set up using Cargo since it provides easy deployment with simple clicks and minimal configuration.

The now builder allows Rust code to be run as lambdas on the now platform. The community-based builder for deploying Rust on ZEIT now is still in progress.

NGINX is a popular web server that offers features such as load balancing, reverse proxy, mail proxy, and more.

Clever Cloud is a PaaS company based in Europe that offer services closely related to Heroku to help developers deploy and run their apps in a snap.

Clever Cloud makes deploying, building, and scaling Rust apps easy. It provides the platform services integrated with git. It also helps ease the stress of build packs because it handles the app builds via clicks and selection on its dashboard. It supports Cargo and major Rust web frameworks.

Head to the official docs for a step-by-step guide to deploying your Rust app on Clever Cloud.

In this guide, we explored the basic conceptual idea of deployment and described six libraries and services that are available for deploying Rust apps on the web.

Abiodun Solomon Follow I’m a software developer that is curious about modern technologies. I love contributing to the growth of knowledge for the betterment of humanity.
« 10 Gatsby styling methods
What’s new in TypeScript 4.0 »