Gapur Kassym Follow I am a full-stack engineer and writer. I'm passionate about building excellent software that improves the lives of those around me. As a software engineer, I enjoy using my obsessive attention to detail and my unequivocal love for making things that change the world.

When and how to use interfaces and classes in TypeScript 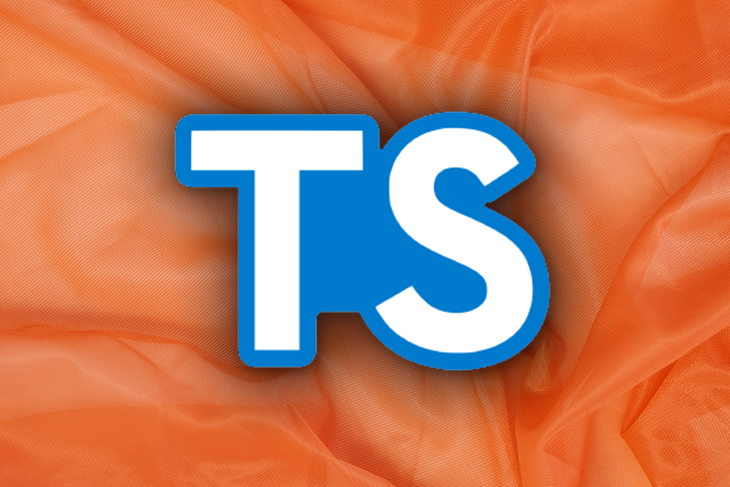 Interfaces and classes are the fundamental parts of object-oriented programming (OOP). TypeScript is an object-oriented JavaScript language that, from ES6 and later, supports OOP features like interface, class, and encapsulation.

But when should we use interfaces, classes, or both at the same time? If you are a new or confused using interfaces and classes, this piece is for you.

In this article, I’ll show you what interfaces and classes are and when to use one or both of them in TypeScript.

What is a class in TypeScript?

Before we get started, we need to know what a TypeScript class is. In object-oriented programming, a class is a blueprint or template by which we can create objects with specific properties and methods.

Typescript provides additional syntax for type checking and converts code to clean JavaScript that runs on any platform and browser. Classes are involved in all stages of code. After converting the TypeScript code to a JavaScript file, you can find them in the final files.

The class defines the template of the object, or what it is and what it does. Let’s create a simple class with properties and methods so we can see how it will behave.

First, I’m going to create a Developer class through the following lines of code:

We describe the class with properties name and position. They contain types like string and undefined.

Next, let’s create an object via the Developer class using the new keyword:

Now we update our Developer class with the following code:

In the code above, we added the constructor method to initialize the properties with values.

Now we are able to set the name as Gapur and position as Frontend Developer using the following code:

Last, as I mentioned earlier, the class has methods that how the object should act. In this case, any developer develops applications, therefore, the Developer class has the method develop.

Thus, a developer object can perform a development action:

If we run the develop method, it will execute the following console.log statement:

What is an interface in TypeScript?

An interface is a structure that acts like a contract in your application, or the syntax for classes to follow. The interface is also known as duck printing, or subtyping.

The interface includes an only method and field declarations without implementation. We can’t use it to create anything. A class that implements an interface must have all fields and methods. Therefore, we use them for type checking.

When TypeScript converts all code to JavaScript, the interface will disappear from the JavaScript file. Therefore, it is a helpful tool during the development phase.

We should use an interface for the following:

Now, let’s declare the interface through the following lines of code:

We can only contain declarations of variables and methods in the body of the interface. Let’s create an IDeveloper interface for the previous Developer class:

If the Developer class doesn’t implement any variables, TypeScript will show an error:

Before we start, I want to share with you the powerful TypeScript static property that allow us to use fields and methods of classes without creating instance of class.

I am going to make a class with a static method using the previous Developer class:

Now, we can just call the Developer.develop() method without instantiating the class:

Also, we can use classes for type checking in TypeScript. Let’s create an App class using the following code:

Now I will make an App instance and invoke Developer.develop() with an argument object:

Plus, we can check the type of arguments. Unfortunately, to do so, we need to create an object. So how can we improve it? This is where the interface comes in!

First, I am going to change the App class to an interface with the following code:

In the code above, we didn’t change the body of the Developer class and didn’t create an instance of App, but the result was the same. In this case, we saved a lot of time and code typing.

When should we use classes and interfaces? If you want to create and pass a type-checked class object, you should use TypeScript classes. If you need to work without creating an object, an interface is best for you.

Eventually, we opened two useful approaches: blueprints and contracts. You can use both of them together or just one. It is up to you.

Thanks for reading — I hope you found this piece useful. Happy coding!

Gapur Kassym Follow I am a full-stack engineer and writer. I'm passionate about building excellent software that improves the lives of those around me. As a software engineer, I enjoy using my obsessive attention to detail and my unequivocal love for making things that change the world.
« How to build a blockchain in Rust
How to receive webhooks in Python with Flask or Django »