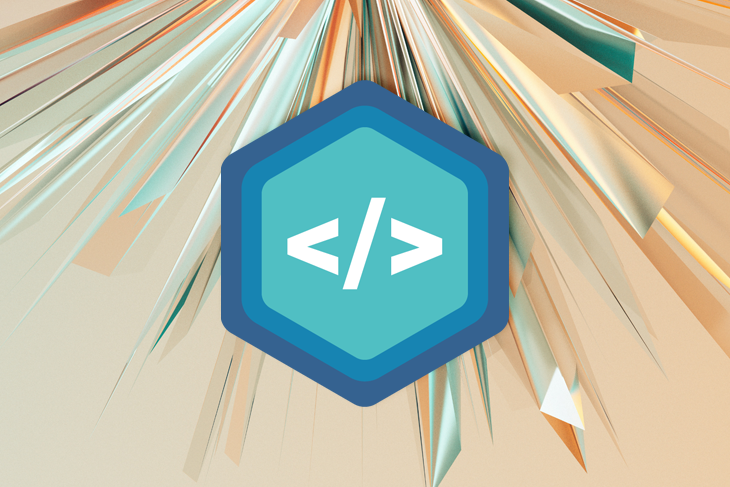 Let’s say you have built a successful mobile app in React Native. However, according to your users, even though the project does the job, it doesn’t “look nice.” In other words, your app’s user interface is lackluster and needs a fresh coat of paint.

For example, what do you think looks better? A boring list comprised of Text components: 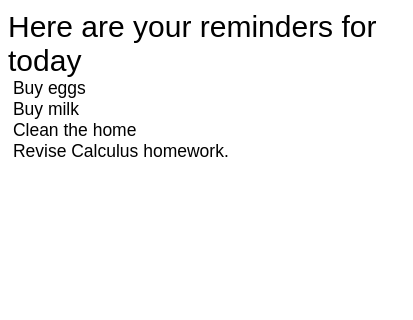 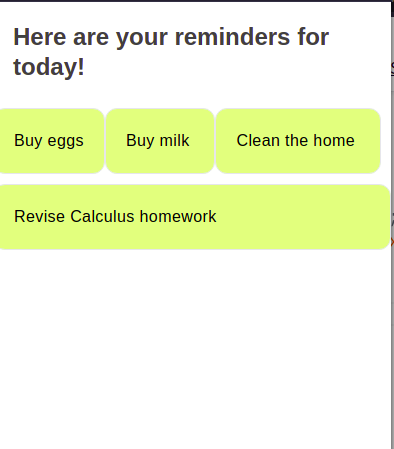 To create a UI in React Native, this is what you would need to do:

Sure, this solution might work. However, there is a minor flaw: developing a great interface requires time and skill. Therefore, this solution is a no-go for small teams. So how do we mitigate this issue?

This is where NativeBase comes in. It’s an easy-to-use, open source component library for React Native. At around 17k stars on GitHub, NativeBase assures users that it’s a popular and robust choice among developers.

Recently, the developer team has released version 3.0, which brings in a multitude of features and bug fixes. In this article, we will cover what’s new in the latest version of NativeBase.

Theming is one of the core fundamentals of this technology. You can now alter the default style properties of your project using few lines of code.
To do so, first use extendTheme in your app:

Let’s test it out! To use our new theme in action:

Here, we applied our newly-created styles to our Text elements. 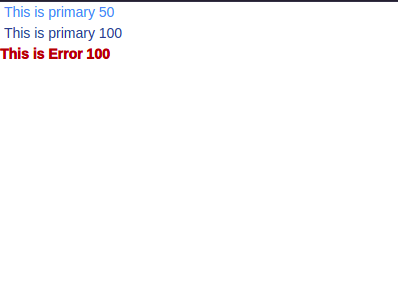 This feature allows you to build your UI with constrained-based utility props. This allows for more granular control over your theme and styles. Furthermore, the fact that you don’t have to remember style names is a big plus: 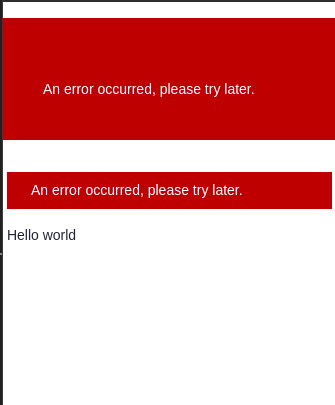 Based on Chakra and other utility first alternatives, NativeBase’s team has also provided support for pseudo props. This allows for styles on various conditional domains like platforms, color modes, interaction states, etc.

Here is a simple example of pseudo props:

Here, we are instructing React Native to change the text.color and backgroundColor properties of Button if the user hovers over the component.

As of version 3, you can now incorporate responsive styling to your components. This ensures that your interface looks great on screens of all sizes:

Notice that in our fontSize prop, we have passed in an object consisting of base, sm, and md properties. This means that if the user is running our app on a narrow screen, the font size should be 10 units. Otherwise, it should be 48 or 72 units.

NativeBase now lets developers configure themes out of the box. The library bundles a hook called useColorMode, which allows the user to switch between dark and light themes easily:

In this code, we are using the useColorMode hook to customize the styles of the ColorChanger component. Later on, we also used a Button element. When clicked, the app will flip the current theme.

As the last step, let’s display ColorChanger to the UI:

Hidden is used to toggle the visibility value of child components responsively, based on the colorMode or based on the platform:

Based on the Styled System theme specification, NativeBase 3.0 has bundled themable core components. This allows you to customize app’s color palette, font thickness, and other properties with extreme ease. 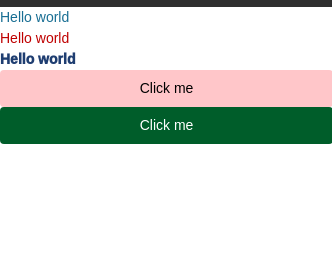 Combined with React ARIA and React Native ARIA, this feature enables you to build accessible UIs in a short span of time.

NativeBase is an extremely competent component library that aids programmers in building gorgeous user interfaces. It has been thoroughly tested and optimized, thus bringing security and performance to the table. When it comes to personal projects, NativeBase is my go-to library for sourcing components.

Hussain Arif Follow Hussain is a CS student in Pakistan whose biggest interest is learning and teaching programming to make the world a better place.
« Create an Android photo app using Glide
What you need to know about Parcel 2 »