Jefferson Ighalo Follow I stand at the intersection of beautiful design, secure frontend applications, and fintech at scale. Lover of JavaScript; flirting with Java, Go, and Swift. 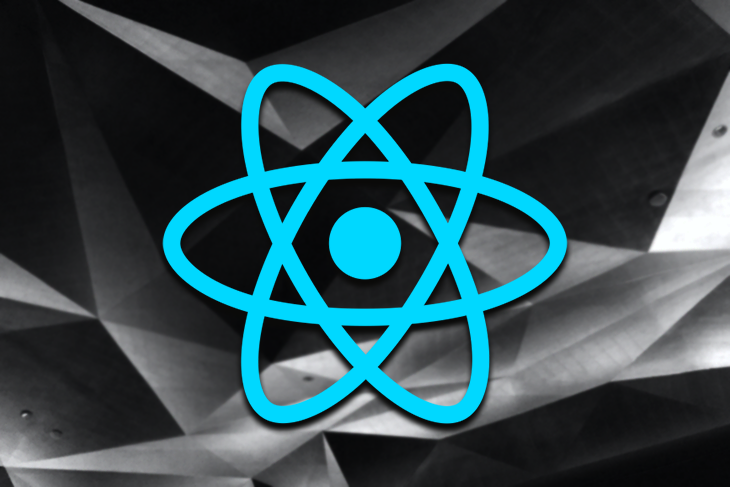 Before TailwindCSS or Bootstrap came into being, there existed an old arcane magic that all CSS and frontend developers consulted and used when they wanted to create truly responsive applications: Media Queries.

Ranging from mobile devices to tablets and desktops and beyond, frontend developers knew that mastery of Media Queries was the key to making their works of art accessible to any and every user.

In this blog post, you’ll learn how to use this amazing tool, now defined as the react-responsive package found on NPM. Jump in, young warlock, it’s time for you to build the pyramid of knowledge.

React-responsive is an NPM package that allows you to create truly responsive designs in your React projects. It uses the combined power of media queries and breakpoints to define DOM elements the developer wants to show and hide. It’s another powerful tool in your arsenal as a React developer.

If you love mobile-first designs, responsive designs, or if you want your app to scale up and down depending on screen size while retaining its structural integrity, then react-responsive is the package for you.

Just so you know, react-responsive anticipates different use-cases, so we can use it with hook or with components. Next up, go to your app.js and import the package with import { useMediaQuery } from 'react-responsive'.

In the app.js function, we’re going to define media queries like these:

Here, we’re using the media queries to serve up content if the device is a particular size. Speaking of, react-responsive is so awesome that we can force content to adhere to a size with the device prop.

This has keys like orientation, scan, aspectRatio, deviceAspectRatio, height, etc and they allow you to simulate a device for testing in environments that would not ordinarily allow for it.

Now, back to our code.

Create a folder in your src and name it “components.” In there, create five new folders: big-screen, desktop, laptop, mobile, tablet-mobile.

Each of these folders will have a component.jsx file and a styles.css file. We’ll now have long blocks of code because we want to build the pyramid, so brace yourself, young warlock. Are you ready? Alright, let’s dive in.

Whew! That was a lot of code! But don’t fret, young magician, it is easily understood. All we did in the above files was create a different component for a different screen size, so that when you enter into a new screen resolution, a new level to our pyramid appears.

If you need to see how this works, you can check out my GitHub repo and live version of the app.

Now, let’s go back to app.js. In the return statement, place this in:

Here, we’re using React’s truthy statements to define the viewport size and the content. Aside from handling the breakpoints from methods as defined in the app.js, we can also do this through components.

In this case, you’ll import the component MediaQuery with import MediaQuery from react-responsove and using it in components like this:

Testing react-responsive within your application

Congratulations for making it to the end of this lesson! Now all we have to do is test the app we just built together.

To do so, open your browser’s dev tools window and set the viewport to responsive. Then, create the pyramid shape by adjusting it from the smallest size to the largest.

I’m glad we made this happen together, young warlock. Now with the pyramid of truth unveiled to you, go forth and conquer your world. I can’t wait to see the amazing applications you will build with this new knowledge. Until next time.

Jefferson Ighalo Follow I stand at the intersection of beautiful design, secure frontend applications, and fintech at scale. Lover of JavaScript; flirting with Java, Go, and Swift.
« HTTP caching in GraphQL
Comprehensive guide to using Redux in React Native »