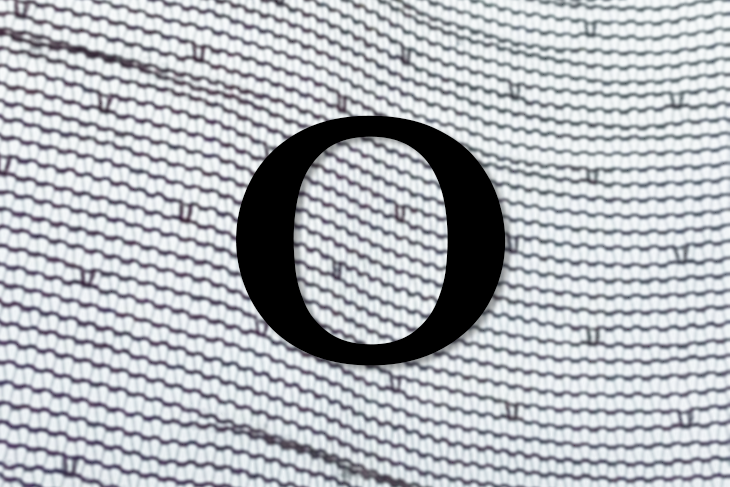 The user experience is essential in modern software, and performance is vital to a good experience. Modern software is all about performance, and it can make or break your ability to engage and retain users. Applications designed with performance in mind have a greater chance of success against those that were not.

A common misconception is that a simple piece of code cannot do any harm. On the contrary, you should always presume that the consequences of adding a piece of code can be worse than you imagine. The flip side is that it only takes a few lines of code to significantly improve your app’s performance.

In this guide, we’ll explore one of the easiest ways to improve performance in modern applications: using Big O notation to measure the complexity of your code.

What is Big O notation?

There are two ways of measuring the complexity of an algorithm:

The best time complexity for an algorithm is the constant time, also known as O(1). Algorithms with constant time will always take the same amount of time to execute. The execution of this algorithm is independent of the size of the input.

Imagine we have a function that returns the square of a number:

Now, imagine we have a function that receives an array. We want to always return the first element of the array no matter the size of the array.

The getFirstItem function has a constant time complexity because it will run in the same amount of time no matter how much the array grows in size.

An algorithm has a linear time complexity when the time it takes to run changes linearly to the size of the input.

Imagine that we have a simple array and we want to iterate all over the array to find a specific item:

You may have studied logarithms in school. Logarithms are mathematical operations that determine how many times a certain number needs to be multiplied by itself to reach another number.

A good example of an O(log n) algorithm is a binary search. A binary search finds the position of a specific element in a sorted array by dividing the array in half in each iteration:

In each step, the algorithm reduces the size of the problem by half. Take the binary search algorithm as an example: each iteration divides the array until it finds the specific item.

An algorithm has a quadratic time complexity when the runtime is proportional to the square of the size of the input.

Imagine that we have an array, and for each item, we want to loop again to compare the current element:

An algorithm with O(n!) time complexity reaches infinity much faster than you might imagine. At a factorial time complexity, we are adding a nested loop for every input we have.

It’s good to know that this is possible, but you probably don’t want to write code with this time complexity.

Developers like to measure the strength of code based on readability. There’s nothing wrong with using readability as a benchmark, but it’s not the only one you should consider.

Performance plays a crucial role in all modern software, but writing performant code is not always simple. It’s important to be aware of the level of complexity in your codebase and to avoid creating things that are unnecessary.

Big O Notation can help you to write performant code by measuring the complexity of your code. The concept has been around for many years and continues to help developers write engaging, performant software.