Real use cases for named tuples in TypeScript 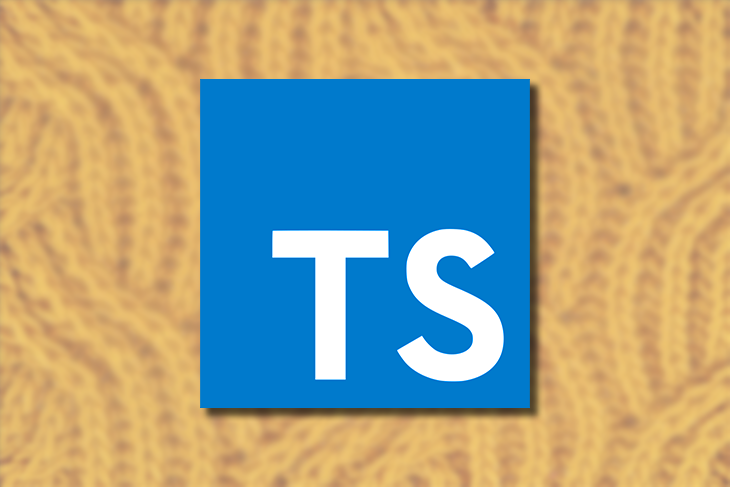 Tuples extend the capabilities of the array data type. With tuples, we can easily construct special kinds of arrays, where elements are of fixed types with respect to an index or position. Due to the nature of TypeScript, these element types are known at the point of initialization. In essence, with tuples, we can define the type of data that can be stored in every position in an array.

Tuples are more like advanced arrays with extra features that ensure type safety, particularly in situations where we need to account for a list containing a fixed number of elements with multiple known types.

The major difference between arrays and tuples is that when we assign values to a tuple, these values must match the types defined in the tuple declaration in the same order. On the other hand, arrays can support multiple types with the any type or the bitwise OR (|) operator, but the order or structure of the elements doesn’t come into play.

In this tutorial, we are going to cover real-world use cases and applications for named tuples in TypeScript. We will get to know the importance of this data type and why it is preferred in certain cases.

At the end of the day, we will get to see firsthand how this data type contributes to the improvement of the TypeScript language in terms of allowing stricter rules as per improved documentation, maintainable code and developer productivity.

Before we get started, readers should be familiar with the basics of TypeScript and types in general. To learn more about this topic, check this section of TypeScript’s documentation. Now let’s get started.

Before we begin our journey into exploring use cases for tuples in TypeScript, let’s briefly explore some simple cases where arrays can be used and how tuples can fit in perfectly well — and even better — in the same scenario.

As we can see from the example above, in order to ensure type safety (which allows for easier annotation and documentation of our code), we need to make use of arrays, which allow for cases like this where we have lists of a particular data type. This, in fact, is the essence of a typed language like TypeScript.

For arrays with multiple data types, we can make use of the any type or the | (bitwise OR) operator. However, in this case, the order of the data is not set in stone. Let’s see an example below:

From the example above, we can decide to pass the number before the string, and it still works. The order in which we pass the data when the array is instantiated does not matter in this case, insofar as we have a combination of the types specified. This is exactly what tuples aim to solve.

With tuples, we can have a list of multiple data types whereby the order in which we pass the data type must conform to the order when the tuple was declared. In essence, the structure of the tuple needs to stay the same. Let’s see an example to better understand this concept:

In the example above, we can see that we have declared a tuple with two basic data types: string and number. Note that when we call the tup variable, we must also pass the element types in the order they are declared. Essentially, we can’t have a number at index 0 and a string at index 1, like so:

If we had done so, we would get the error shown below:

As we can see from the earlier examples above, we are declaring a number array and initializing it with values. This works as long as we are dealing only with element types that are numbers.

To account for arrays with multiple data types, we can make use of the any type or | operator, although in this case, the order or structure of the data is not guaranteed, which might not be what we want.

With tuples, however, we can ensure strictness with respect to the data types and the order of the data we intend to pass. Tuples allow for specifying known type boundaries around element types with a fixed number of elements.

Use cases for TypeScript tuples

Since tuples allow us to define both fixed types and order in an array, they are best when working with data that are related to each other in a sequential way (where order is important). That way, we can easily access the elements in a predetermined manner, making our desired responses predictable in behavior.

Below, we will be exploring some more use cases of tuple types in TS based on the 3.0 release, which will generally revolve around extracting and spreading parameter lists in function signatures.

In simple terms, when a rest parameter is a tuple type, the tuple type can be expanded into a sequence of parameter lists.

Consider the example below:

Therefore, the rest parameter syntax collects an “argument overflow” into either an array or a tuple. In summary, a tuple type forces us to pass the appropriate types to the respective function signatures. More details can be found on the TypeScript 3.0 release blog post here.

Let’s see an example below:

N.B., as we can see from the above example, we have declared a tuple type and passed it as a parameter to the function signature.

When the function is called, we can either pass the arguments as literals or via their respective indices. However, using the spread operator is a fast and clean option for passing a tuple as an argument to a function call.

Due to the nature of spread operators, the parameters are expanded as a list of arguments corresponding to the elements of the tuple type.

Because tuples are arrays under the hood, we can destructure them just like we would an array. It is important to note that the destructuring variables get the types of the corresponding tuple elements. Let us look at an example:

Other use cases for TypeScript tuples

N.B., parameter lists aren’t just ordered lists of types. To make tuples work as parameter lists, some improvements were made in the TypeScript 3.0 release. You can review them here.

TypeScript tuples are like arrays with a fixed number of elements. They provide us with a fixed size container that can store values of multiple types, where the order and structure are very important.

This data type is best used when we know exactly how many types we want to allow in an array. As we know, assigning an index outside of the original defined length will result in an error by the TypeScript compiler.

Note that while it is possible to modify the values of tuple elements via their indices, we must ensure to match the types provided when the tuple variable was declared. This is because we can’t alter the type or even the size of elements in the tuple once declared.

With the features we have highlighted in this post, it becomes possible to design strongly typed higher-order functions that can transform functions and their parameter lists, and in essence ensure a robust, well-documented, and maintainable codebase, which is at the very heart of why we use TypeScript.