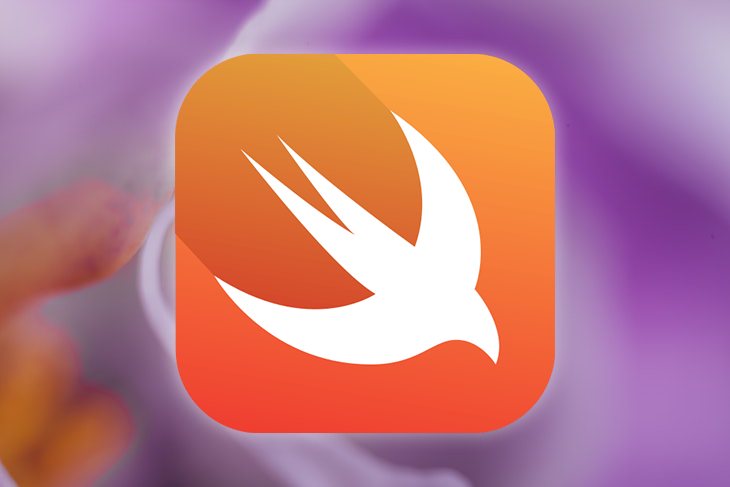 One of the most common errors in iOS app development is a thread error that occurs when developers try to update a user interface from a closure. To solve this problem, we can use DispatchQueue.main and threads.

In this tutorial, we’ll learn what schedulers are and how we can use them in iOS app development for managing queues and loops. Prior knowledge of Swift, the Combine framework, and iOS development is necessary.

What is a scheduler?

According to the scheduler documentation, a scheduler is “a protocol that defines when and where to execute a closure.” Essentially, a scheduler provides developers with a way to execute code in a specific arrangement, helping to run queueing commands in an application.

Developers can migrate high-volume operations to a secondary queue by using schedulers, freeing up space on the main queue of an application and updating the application’s UI.

Schedulers can also optimize code that performs commands in parallel, allowing developers to execute more commands at the same time. If code is in serial, developers can execute code one bit at a time.

There are several types of schedulers that come built in with Combine. It’s important to note that schedulers follow the scheduler protocol, which can be found in the scheduler documentation linked above.

According to its documentation, an OperationQueue executes commands based on their priority and readiness. Once you’ve added an operation to a queue, the operation will remain in its queue until it finishes executing its command.

An OperationQueue can execute tasks in a way that is either serial or parallel, depending on the task itself. An OperationQueue is used mostly for background tasks, like updating an application’s UI.

Apple’s docs define a DispatchQueue as a first-in-first-out queue that can accept tasks in the form of block objects and execute them either serially or concurrently.

The system manages work submitted to a DispatchQueue on a pool of threads. The DispatchQueue does not make any guarantees about which thread it will use for executing a task unless the DispatchQueue  represents an app’s main thread.

DispatchQueue is often cited as one of the safest ways to schedule commands. However, it is not recommended to use a DispatchQueue in Xcode 11. If you use DispatchQueue as a scheduler in Xcode 11, it must be serial to adhere to the contracts of Combine’s operators.

An ImmediateScheduler is used to perform asynchronous operations immediately:

ImmediateScheduler executes commands immediately on the application’s current thread. The code snippet above is running on the main thread.

The RunLoop scheduler is used to execute tasks on a particular run loop. Actions on a run loop can be unsafe because RunLoops are not thread-safe. Therefore, using a DispatchQueue is a better option.

In iOS development using Combine, many resource-consuming tasks are done in the background, preventing the UI of the application from freezing or crashing altogether. Combine then switches schedulers, causing the result of the task to be executed on the main thread.

The receive(on) method is used to emit values on a specific scheduler. It changes a scheduler for any publisher that comes after it is declared, as seen in the code block below:

The code block above will print the following result:

The subscribe(on) method is used to create a subscription on a particular scheduler:

The code block above will print the following result:

In the code block above, the values are emitted from a different thread instead of the main thread. The subscribe(on) method executes tasks serially, as seen by the order of the executed instructions.

In this section, we’ll learn how to switch between the subscribe(on) and receive(on) scheduler methods. Imagine that a publisher is running a task in the background:

If we call the task from a user interface thread, our application will freeze for 12 seconds. Combine will add a default scheduler to the same scheduler where our task is executed:

In the code block above, Hi! will be printed in our console after the value has been received. We can see the result below:

In Combine, this type of asynchronous work is frequently performed by subscribing on a background scheduler and receiving the events on a UI scheduler:

The above code snippet will print the result below:

Hi Again! is printed before the value is received. Now, the publisher does not freeze our application by blocking our main thread.

In this post, we reviewed what schedulers are and how they work in iOS applications. We covered some of the best use cases for OperationQueue, DispatchQueue, ImmediateScheduler, and RunLoop. We also talked a little about the Combine framework and how it impacts using schedulers in Swift.

Fortune Ikechi Follow Fortune Ikechi is a frontend engineer based in Rivers State, Nigeria. He is a student of the University of Port Harcourt. He is passionate about community and software engineering processes.
« Add Firebase to your Flutter app with FlutterFire plugins
5 GraphQL clients for JavaScript and Node.js »