Understanding RxJS Observables and why you need them 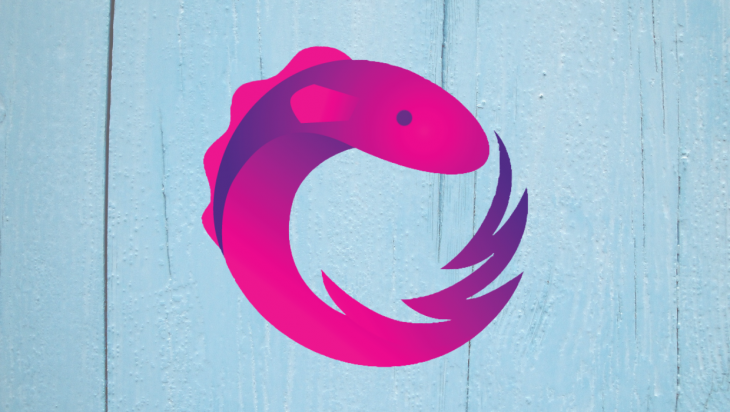 RxJS is a framework for reactive programming that makes use of Observables, making it really easy to write asynchronous code. According to the official documentation, this project is a kind of reactive extension to JavaScript with better performance, better modularity, better debuggable call stacks, while staying mostly backwards compatible, with some breaking changes that reduce the API surface. It is the official library used by Angular to handle reactivity, converting pull operations for call-backs into Observables.

To be able to follow through in this article’s demonstration you should have:

Confirm that you are using version 7, and update to 7 if you are not.

Other things that will be nice to have are:

To understand Observables, you have to first understand the pull and push context. In JavaScript, there are two systems of communication called push and pull.

A pull system is basically a function. A function is usually first defined (a process called production) and then somewhere along the line called (this process is called consumption)to return the data or value in the function. For functions, the producer (which is the definition) does not have any idea of when the data is going to be consumed, so the function call literally pulls the return value or data from the producer.

A push system, on the other hand, control rests on the producer, the consumer does not know exactly when the data will get passed to it. A common example is promises in JavaScript, promises (producers) push already resolved value to call-backs (consumers). Another example is RxJS Observables, Observables produces multiple values called a stream (unlike promises that return one value) and pushes them to observers which serve as consumers.

What is a Stream?

A stream is basically a sequence of data values over time, this can range from a simple increment of numbers printed in 6 seconds (0,1,2,3,4,5) or coordinates printed over time, and even the data value of inputs in a form or chat texts passed through web sockets or API responses. These all represent data values that will be collected over time, hence the name stream.

Streams are important to understand because they are facilitated by RxJS Observables. An Observable is basically a function that can return a stream of values to an observer over time, this can either be synchronously or asynchronously. The data values returned can go from zero to an infinite range of values.

With some help from observers and subscriptions the Observable instance passes through these four stages throughout its lifetime:

If you followed this post from the start, you must have opened the Angular starter project in VS Code. To create an Observable, you have to first import Observable from RxJS in the .ts file of the component you want to create it in. The creation syntax looks something like this:

Open your app.component.ts file and copy the code block below into it:

To tell RxJS to execute the code block on the Observable, or in a simpler term, to call the Observable to begin execution you have to use the subscribe method like this:

This can be illustrated with the code block below:

You will notice that either the error value or complete value automatically stops execution and so the number 5 never shows up in the console. This is a simple synchronous exercise. To make it asynchronous, let us wrap timers around some of the values.

This will appear like this in your browser console:

Notice that the display of value was done here asynchronously, with the help of the setInterval module.

To destroy an Observable is to essentially remove it from the DOM by unsubscribing to it. Normally for asynchronous logic, RxJS takes care of unsubscribing and immediately after an error or a complete notification your observable gets unsubscribed. For the knowledge, you can manually trigger unsubscribe with something like this:

Why Observables are so vital

We have been given a thorough introduction to Observables, observers and subscriptions in RxJS. We have also been shown the lifecycle process of Observables with practical illustrations. More RxJS posts can be found on the blog, happy hacking!

3 Replies to “Understanding RxJS Observables and why you need them”