How to make your Angular 8 forms reactive 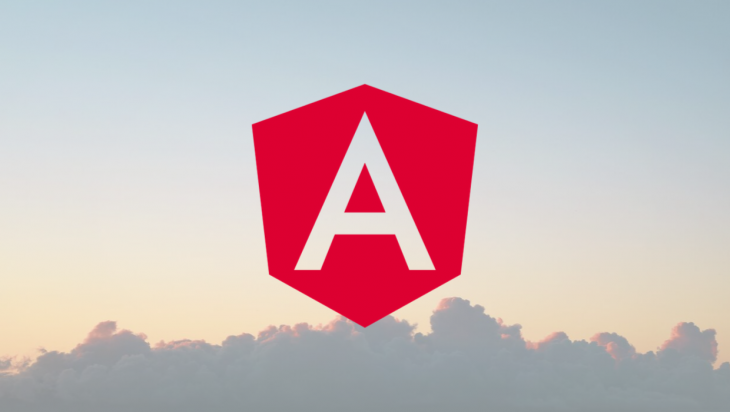 To be able to follow through in this article’s demonstration you should have:

Confirm that you are using version 8, and update to 8 if you are not.

Other things that will be nice-to-haves are:

The template method is the default method of form handling in Angular where you have to use ng directives to build your form in the template. It is great for simple forms like basic contact forms in brand pages, it draws a lot of similarity to the old Angular JS way of form handling and implicitly creates concepts like form control behind the scenes. The other approach is the reactive forms approach.

What are reactive forms?

Reactive forms are a platform for achieving the model-driven approach of form handling in Angular. It was introduced by Angular after the release of Angular 2. Although it is reportedly verbose, it is the most powerful and scalable way of form handling in Angular. As opposed to the template-driven forms that use template directives to build the skeleton of a form, reactive forms let you build out a form and react to the changes in the values inside the component class.

Why are reactive forms important?

With reactive forms, you find out that it is easier to build cleaner forms as every JavaScript framework advises not to make the template clustered, this is a priority as the form logic now lies in the component class. Also, it reduces the need for using a lot of directives and even end-to-end testing as you can now easily test your forms. It also gives the developer all of the control and nothing is implicit anymore. Every choice about inputs and controls has to be made intentionally and, of course, explicitly.

To set up a reactive form, we will go through a step-by-step journey with code illustrations on how to get started and build a simple job board application form. If you started reading this post from the start, you will have your starter project open in your VS Code. To start, open up a new terminal in VS Code and generate two new components for the forms:

There are a few steps you need to take to get reactive forms set up in your Angular project. Let’s take a look.

The very first step is to tell Angular you want to use reactive forms by importing the module and registering it under imports. Your app.module.ts file should look like this:

Form controls are classes that can hold both the data values and the validation information of any form element, that is to say, every form input you have in a reactive form should be bound by a form control. They are the basic units that make up reactive forms.

To use form controls, you have to import the module into the component you want to create your reactive form in. Open your employer.component.ts file and copy this code block inside it:

Here the form control was imported and inside the class it was instantiated with the constructor for position. To reflect it in the interface, you have ensured that you associate it with the input element in the template file.

To display it, open your app.component.html file and paste in the code block below:

At this stage, you might not see any big difference between this and the normal template forms you are used to, but it starts to make a lot of sense when you want to start managing the data values you get from your form. For data interpolation recall how you will have to use the ng-bind directive to bind properties to values in the template, now all you have to do is to call the value and the reactive forms API will bind the data and display it for you.

With just property.value, a snapshot of the data value at the given time is captured and displayed in the interface.

There are a lot of more things you can achieve with the form control properties and methods inside the reactive forms API. Let us look at updating a data value with new data. The aforementioned API provides a method called setValue() which is used to set data values for input elements. The syntax looks like this:

To implement it in your sample demo form, you will add a replace data button in the template to trigger the function so that the data value can be updated. In your employer.component.ts file, copy in the code block below:

Now in the employer.component.ts file copy in the code block below:

You will see it seamlessly replaces the data value on click as you specified.