Ezekiel Lawson Follow I'm a software developer with experience in web technologies like Javascript, Vue.js, HTML, and CSS. I love teaching and sharing my technical ideas through articles. 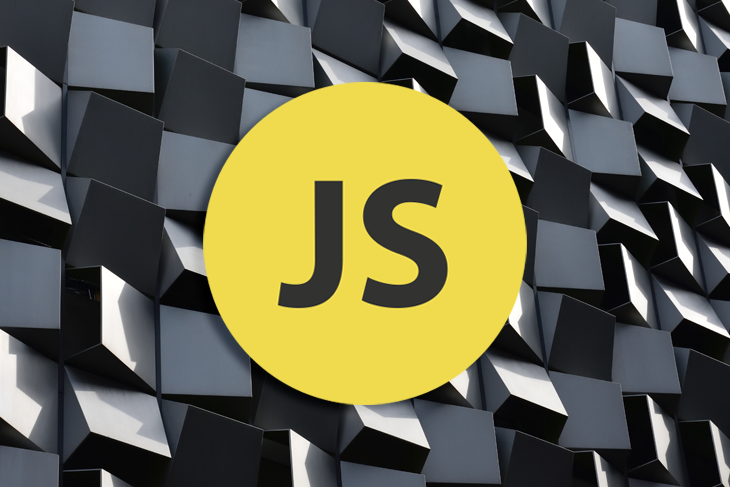 Currying is a concept from lambda calculus, but don’t let that freak you out — it’s quite simple to implement.

In this article, we’re going to explore what currying is in Javascript, why and where you should use currying, and how to implement it with code examples.

What is currying in JavaScript?

Why should I use currying?

There are several reasons why currying is ideal:

How does currying work?

Currying is a function that accepts multiple arguments. It will transform this function into a series of functions, where every little function will accept one argument:

Currying in Javascript may be a little bit tricky to understand in terms of its definition, but it will become clear as we implement it.

Example one: A simple, three-parameter function

After outputting this function, the result is 10.

What happened here is that this function is adding all the parameters of the numbers which we have passed.

Now, this first example is just a simple function that accepts multiple parameters.

How do I convert an existing function to a curried version?

Example two: Converting an existing function into a curried function

Let’s try this second example and see how we can implement the curry function.

In this example, this function is going to accept one argument and return a series of functions:

This is the curry implementation of the function. If we output this, the result will be 10:

What we have done here is a nested function, so each of these functions takes one argument that returns another argument and the function doesn’t complete until it receives all parameters.

In this example, we are going to create a simple curry function where a user sends a friend request to his friend John:

We created a function sendRequest that requires only one argument, greet, and it returns the name of the person and the message we want to send to the user. Then, when we invoked the function, it outputted the message.

This code example is a basic way of implementing currying.

In the above example, we created a function getPanCakeIngredients that takes ingredient 1 as a single argument and returns a series of functions that contain the other ingredients we need to make the pancake.

The function isn’t complete until it receives all parameters, which means if the ingredients for the pancake are not complete, the function won’t return any good result.

Here is a code example of advanced currying:

In the example above, we created a function that requires a fixed number of parameters.

It receives a function curry as the outer function. This function is a wrapper function. It returns another function named curried, which receives an argument with the spread operator ( ...args), and it compares the function length fn length.

The function length means that whatever the number of parameters we pass here, it will reflect in the length property of the function.

But the argument will increase every time. If the number of the parameters we need is not equal, it is going to return curried. If we call bind, this creates a new function and we pass the ( ...args).

As my bonus tip, here is a modern way of implementing currying using the ES6 arrow function. It helps you write less code:

Currying can be used to manipulate the DOM in Javascript

Ready to put currying into action? Here is a simple CodePen example of how to manipulate the DOM using currying:

Add External Stylesheets/Pens Any URL’s added here will be added as s in order, and before the CSS in the editor. You can use the CSS from another Pen by using it’s URL and the proper URL extention. JavaScript Preprocessor Babel includes JSX processing.

Now that you know how currying works, what is the difference between currying and a partial application? This is one question programmers keep asking.

I finally have the answer to this question. But before I dive deeper into this explanation with some code examples, it would be best if we familiarize ourselves with their definitions.

Knowing the definitions aren’t enough for us to understand their differences. You’ve seen currying in action, but this is an example of partial application:

What we did here isn’t a curried version, but we did a partial application of the addPartial function. We created a simple function that adds a list of numbers and returns their output.

N.B., a function is called a partial application when some of the argument it passes is incomplete.

Currying and partial application are not really different; they are related, but they have different theories and applications.

The partial application converts a function to another function, but with smaller arity.

For developers, currying can feel complicated. While it is tricky to understand, you will learn it better when you implement it in your JavaScript projects.

I have implemented currying in some of my projects and learned by practice. These are some things I have used currying for:

Thanks for reading this article, and please feel free to leave any comments you have. I’m open to learning from you. Cheers!

Ezekiel Lawson Follow I'm a software developer with experience in web technologies like Javascript, Vue.js, HTML, and CSS. I love teaching and sharing my technical ideas through articles.
« Building a responsive navbar in Tailwind CSS
Intro to the Flutter Stack widget »