TypeScript mixins: Examples and use cases 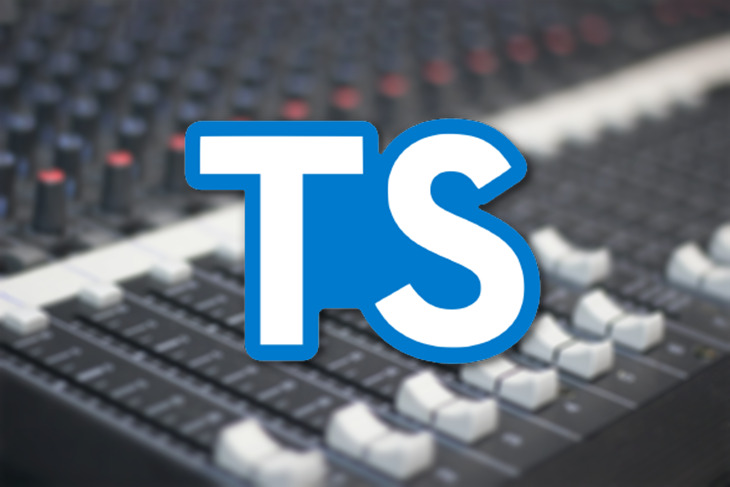 One of the challenges I’ve experienced with TypeScript is the limit on only inheriting or extending from a single class at a time. You can circumvent this constraint, especially in a more complex architecture, by using TypeScript mixins to improve multiple class inheritance.

In this tutorial, we’ll learn more about mixins in general, explore TypeScript mixins, and walk through a typical mixins use case.

To follow along with this tutorial, you should have:

I used playcode.io to write the example programs.

Mixins are special classes that contain a combination of methods that can be used by other classes. Mixins promote code reusability and help you avoid limitations associated with multiple inheritance.

Even though attributes and instantiation parameters are defined at compile time, mixins can defer definition and binding of methods until runtime.

Interface class extension is used, unsurprisingly, to extend multiple classes in TypeScript. Declaration merging refers to TypeScript’s process of merging together two or more declarations with the same name. Interfaces can also be merged into classes and other constructs if they have the same name.

Here’s an example of declaration merging:

Now that we understand these two TypeScript features, we’re ready to get started.

First, we need to create a base class to which the mixins will be applied:

Next, create the the classes to which the base class will extend:

Create an interface that merges the expected classes with the same name as your base class (Block):

The new interface is defined with the exact same name as the class Block we created earlier. This is crucial because this interface is extending both Moulder and Stacker classes. This means the interfaces will merge their method definition into a single construct (the interface) while at the same time merging into the class definition with the same name.

Due to declaration merging, the Block class will be merged with the Block interface.

To create a function to join two or more class declarations, we’ll use the function provided in the official TypeScript handbook:

To continue, execute the preceding function as follows, then check out the example below:

Here, we assigned cube to the instance of the base class Block. Now the Block instance can directly access the mould() and stack() methods from the Moulder and Stacker classes, respectively.

While there are other ways to create TypeScript Mixins, this is the most optimized pattern because it relies less on the compiler and more on your codebase to ensure both runtime and type-system are kept in sync.

Common use cases for TypeScript mixins

Let’s go over some use cases for TypeScript mixins you’re likely to encounter or may want to consider.

TypeScript classes cannot extend several classes at the same time unless a mixin is introduced to the interface.

In this example, the Block class tries to extend two classes at the same time without introducing the mixins concept. If you add this snippet to the online editor (playcode.io), you’ll get the following error:

At this point, the only solution to this limitation is to introduce TypeScript mixins.

TypeScript mixins come in handy when building applications that are likely to grow in complexity. When building TypeScript applications with complex architecture, you’ll want to extend multiple classes at the same time. With mixins you can overcome the limitations associated with multiple inheritance.

Emmanuel John Follow I'm a full-stack software developer, mentor, and writer. I am an open source enthusiast. In my spare time, I enjoy watching sci-fi movies and cheering for Arsenal FC.
« Writing VS Code extensions in JavaScript
Best practices for loading fonts in Vue »