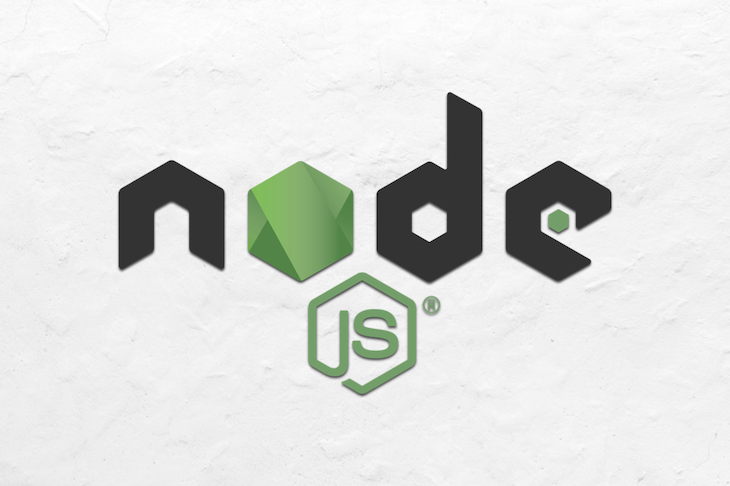 Testing is an important part of application and software development. It ensures that our web apps function and work as expected.

In the JavaScript ecosystem, we have multiple testing libraries and frameworks, and today, we’ll be looking at Baretest, a new, minimalistic testing library that considers itself an alternative to Jest.

Baretest is a minimal, fast, and simple JavaScript test runner. In this modern software development era, where speed is very important, Baretest boasts of incredible speed as compared to Jest.

You can install it from npm:

And use it as such:

Baretest, being a minimalistic library, makes use of Node’s assert library. The assert module is a testing library in-built to Node with several methods for asserting passed arguments and statements. Baretest mainly act as a wrapper, while the real test is done with by the assert module.

The Baretest library has a number of methods:

This method initializes a test suite with the test’s name and corresponding function. For example, if we want to test that 1 is equal to 1, the following code helps us do so:

The .only(name, fn) method accepts a name for the test and a function that contains the test itself. The method is used to instruct the test runner to run only this test and ignore the others.

Say, for example, we want to test a sum function, but we do not want to run other tests alongside it. We simply use the .only(name, fn) method, as in the example below:

When the above test is run, the sum test is the only one that is executed.

This method accepts a function as an argument. This function is executed before all supplied tests. For example:

This method accepts a function as an argument, and just like .before(fn), it executes after the supplied tests have finished running. For example:

This method is used to skip test cases and is useful for temporarily omitting tests.

This method is invoked after writing all tests cases. The method runs the supplied tests in the test file:

So we’ve briefly discussed the methods in the Baretest library. In this section, we will be testing some simple stack operations.

First, we’ll build the Stack data structure and then write tests for its operations. If you don’t know what a stack is, you should read this article on Data Structures.

First, we will create a folder, initialize it with npm, and then create the files needed for our test activity:

Next, we implement the Stack data structure:

Having implemented our data structure, we move on to writing our test. We will be testing the push() , pop(), and length methods.

First, we import baretest, the assert module, and the stack:

Next, we remove the book using the .pop() method and confirm that the length of our stack is 0:

In the code above, we used the assert.ok() method that tests whether a given expression is true.

Next, we add a new book and write another test to ascertain that the stack’s top element doesn’t point to the passed value:

We used the .notStrictEqual() method to show that the top of the stack isn’t equal to “Engineering Maths.”

Next, we add a random book and test to confirm the length of the stack:

We have now completed the tests for basic operations. The failing of these tests above means that our implementation is wrong or we have made a mistake somewhere. If the result is not as expected, you can use the errors thrown in the console for guidance.

Finally, we call the .run() method:

The next step is to run the test file to see the outcome of our tests:

The speed of the test is really superb!

Baretest considers itself an alternative to Jest and in this section, we’re going to discuss some of the differences between these libraries under three major factors:

The time it took Baretest to run the test above is:

To determine the timing in Jest, we will have to write the test cases in the Jest wrappers, too. First, we will install Jest as a dev dependency:

Next, we’ll create a test file for Jest and then write our tests:

To run our Jest test, we need to modify the test command under scripts in the package.json file:

Next, we run our tests:

From the screenshot above, it took Jest 12.923 seconds to run the same test that Baretest ran in 0.178 seconds.

This article should give you a basic understanding of what Baretest is and what it’s capable of. The major win for Baretest is its speed, as it depends on Node’s assert module to execute test cases. However, Baretest lacks complex features and, as a result, cannot be used for large-scale coverage tests.

On the other hand, Jest has the complex features but drags a bit even in the smallest test case. Since Baretest is still under active development, more features are expected to be added, and who knows if it might overtake Jest in the coming years? You can find all the code used in this article here.