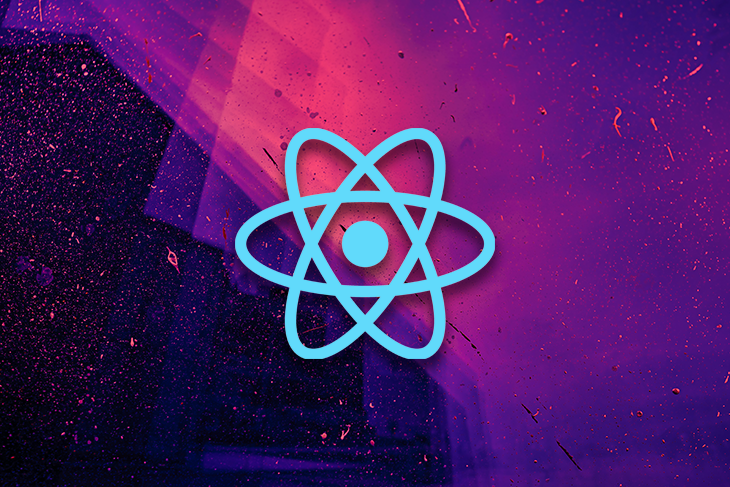 Re.pack, a webpack-based toolkit to build your React Native application with full support of the webpack ecosystem, has been around for a while and is solving a big problem for large-scale apps by bringing code splitting, module federation, and multi-bundle support to React Native.

In this article, we will take a look at what Re.pack has to offer for React Native apps and also conduct a small experiment of its features.

Bundlers serve as a cornerstone technology for all JavaScript apps. So is the case for React Native apps; as we developed more sophisticated apps in React Native, ideas began to emerge about efficiently bundling our tons of JavaScript.

Facebook has recently invested in the Metro bundler and achieved significant results with the community’s help. But for large-scale apps serving tens of modules with lots of features, there is a need for a more dynamic and feature-rich bundler. Where else is there to look if you have webpack? 🙂

Re.pack brings all the good of webpack that the community has developed across the decade to React Native, which means we can now leverage modern ideas, like module federation and dynamic code splitting, to our React Native apps.

Code splitting has been the talk of the town since the emergence of SPAs when we started shipping MBs of JavaScript to render even the tiniest of UI. For React Native apps, it’s a little different; here, it is about loading only the required JS on the main thread to make our apps faster to boot and optimized in memory consumption. Though React Suspense code splitting is now very simple for React apps, it’s still a hassle for RN apps.

Re.pack allows the creation of suspense-based chunks of your application, with each chunk only loaded on the main thread when required. We will explore a detailed implementation of this feature later in this article.

Several patterns have recently emerged in frontend engineering, and one of the most prominent is module federation — here is how webpack defines the concept:

This enables extensive code re-usability across apps without handling the hassle of package management. Re.pack allows RN apps to use module federation with local and remote chunks, making it super easy to ship bug fixes and upgrades to several apps simultaneously.

Over the past decade, the community has developed tons of plugins for webpack, bringing some really cool ideas to the bundling arena. Enabling webpack for React Native bundling means we can leverage those plugins and create more optimized and efficient JS bundles.

Let’s create a small demo app to test the features we discussed above.

We will begin by setting up a React Native app via CLI with the TypeScript template:

Once the project is up and running, add Re.pack-related dependencies to our app using either of the following commands:

Using Re.pack means we are moving away from the default metro bundler of React Native, hence the default react-native start command is not useful anymore. Instead we will use react-native webpack-start to run our JS server.

To make this command available in React Native, we have to update our react-native.config.js with the following:

To use our new start command, we need a webpack config file. For demo purposes, we are using off-the-shelf configs. You can always dive deeper and update configs according to your requirements. You can copy these configs from our demo project, and place it in webpack.config.mjs at the root of the project.

For release build, our JavaScript is bundled using Xcode’s build phase tasks. To enable Re.pack there, we will update the build phase. Add the following line to the Bundle React Native code and images task:

Just like in an iOS app, we will update buildCommand to build a command for an Android app.

Update the following lines in app/build.gradle in our project:

🥳 We are now ready to start leveraging Re.pack for JavaScript bundling in React Native.

How code splitting works with Re.pack 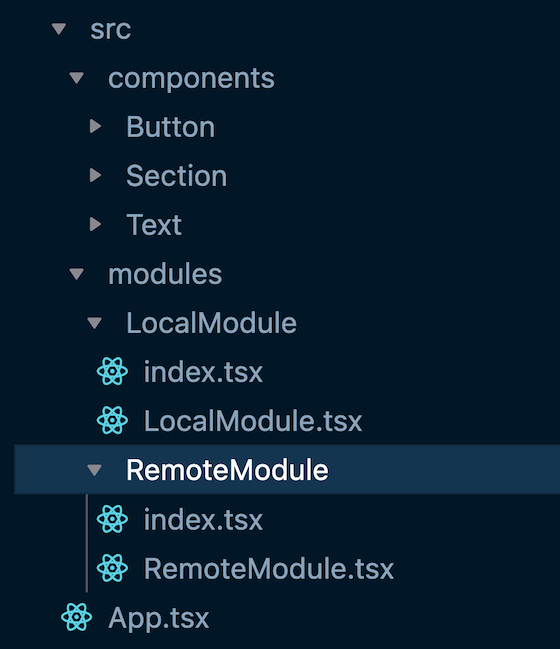 Here is our module wrapper to encapsulate dynamic loading:

Once our modules are ready, we will set up our webpack configs, app configs, and root files to enable dynamic loading of these modules.

Here we have defined two extra chunks beside the main bundle — one for local module and one for remote module. We have also defined an output path for remote chunks. This is where remote chunks will be saved at the end of the build process.

On the root file side, we will define how we want to load these modules. For our example, let’s define the following root file:

For a better understanding, we created a release APK and placed it under the APK analysis tool in Android Studio. We can see that the local module is not part of the main bundle while the remote module is nowhere inside the APK; rather, it’s created in the build/output/android/remote directory in our app’s repo:

We started bundle serving the HTTP server for testing purposes and tested our app in production mode. We can see that the remote module is loaded from the HTTP server:

Dropbox is a free service that lets you bring your photos, docs, and videos anywhere and share them easily. Never email yourself a file again!

One of the main advantages of webpack is that it allows us to create multiple entry points for our app. This is useful for large-scale and Brownfield apps where we want to split our app into multiple bundles.

Especially for Brownfield apps where React Native is powering certain features, each feature can be treated as a separate bundle with certain native dependencies shared across them. This section will show how we can use Re.pack to create multiple entry points for our app.

In our app, we have created a smaller and simpler entry point, Bitsy; it’s loaded from a different entry point, /bitsy.js.

We updated the webpack config as follows:

To launch Bitsy from the native side, you can update MainActivity.java as follows:

Running the app will launch the Bitsy module instead of the RepackDemo app.

webpack has been around in frontend development since the start of the past decade. We have seen many plugins developed around it to solve complex problems in bundling and optimization areas for large-scale apps. Bringing all that power to React Native will help us easily maintain large-scale mobile apps. This can also help RN apps become more secure and performant.

Check out this sample project with Re.pack. You might have to tweak the webpack configs for your projects to ensure you get the optimal results. Please refer to the comments in the configs file and webpack docs for details on each option.