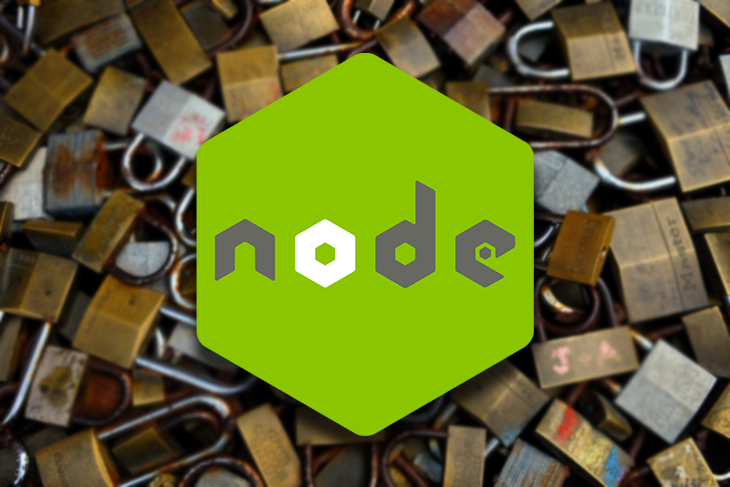 The utmost responsibility of any system designer is to protect user data. Data breaches can cause damage worth millions, and according to Imperva, the US has the highest data breach cost.

The chances of misusing data are higher when data is just plain text. If you fail to protect data, the next step is to make it unreadable by encrypting it so the attacker won’t get much out of it. For example, suppose somebody gained access to the email and password to your social media profile. In that case, it’s straightforward to access your profile without your knowledge. However, what happens if your password is encrypted? Your account is safe even after the attack.

If you want to protect users’ emails, that’s great, but protecting user passwords is a must. Although a user must set a strong password, the user and the system both work on password protection. Luckily, many methods exist to perform encryption/decryption to help increase password safety. This article will show you how to use password hashing with the bcrypt library in Node.js.

Password hashing is the process of turning a password into alphanumeric letters using specific algorithms. Hashing is beneficial when bad guys breach the data. With hashing, the data they get is in hash format, and hashed data is unintelligible. Some popular algorithms for password hashing include bcrypt and SHA. In this article, we’ll focus on using bycrypt to hash passwords in Node.js. Here’s an example of hashing plain text:

Bcrypt is a library to help you hash passwords. It uses a password-hashing function that is based on the Blowfish cipher. The Blowfish cipher is a symmetric block cipher that provides the best encryption rate in the industry; thus, it can be used in cipher suites and encryption products.

Bcrypt uses salt to protect against attacks like rainbow table, brute force, and more. Bcrypt is an adaptive function, so if you call bcrypt’s function frequently, it becomes slower. This hinders an attacker’s ability to benefit from a brute-force attack.

It is important to salt and hash users’ passwords before storing them for data safety intents. Bcrypt turns a simple password into fixed-length characters called a hash. Before hashing a password, bcrypt applies a salt,  a unique random string that makes the hash unpredictable.

Let’s create a Node.js project and use bcrypt to hash passwords. After making a server file, you need to install bcrypt:

Now, you are ready to work with bcrypt. Let’s import it and define saltRounds, as a cost or work factor:

The JavaScript Promise is an object returned by async function, which is a representation of the current state. When the Promise is returned to the caller, it provides methods to handle the success or failure of the operation based on the condition.

There are two methods for password encryption. Here’s the first method:

First, we will create a salt using bcrypt’s genSalt function. Here, genSalt will take one argument as a saltRound number. Then, if it succeeds, we will provide the result to hash along with our password.

As a successful result, we will get the hash. In this method, we used JavaScript’s async promise.

You can see the output as shown below once you fire Node app.js:

This hash will be stored in the database along with other details. One more thing, do you think I will get the result if I re-run the code? Will it generate the same output each time?

Using the bcrypt.compare function to hash passwords in Node.js

Obviously, not! The bcrypt.hash will generate a unique hash based on special salt every time. That’s how it prevents rainbow table attacks. Now, let’s look at the second method:

Here, we will call only has function and provide the saltRound only. This will also generate a unique hash each time. Now, how will we validate that hash? This will be necessary to perform user logins.

So, for that bcrypt, we have a bcrypt.compare function that will take care of that part:

If the res is true, the password-generated hash for it is matched.

As you see at the end, you’ll get a hash that is 60 characters long:

Hashing data will go through a series of saltRounds, resulting in a secure hash that is unpredictable to any system or user. A module will then use a given value and perform 2^r. Hashing options data costs generally refer to the time one hash round takes, which depends on the system’s hardware.

On a 2GHz core processor, you can roughly expect the following:

Bcrypt has significant advantages over other hashing methods like MD5, SHA1, SHA2, and SHA3. They can all perform hashing of a large number of data in less time. Suppose an attacker has a robust system capable of trying 700-900 million passwords in seconds. Your password containing alphanumeric and special character values will be cracked in a few seconds.

So, now you know that all of these hashing methods cannot be used to encrypt the password. Now the main question is, how does bcrypt provide a significant advantage here? Bcrypt was built upon Blowfish keying schedule and used a work factor, which decides how expensive the hash function will be. After knowing it, bcrypt will get slower if an attacker makes multiple requests in a single time frame. So generally, cracking one password will take 12 damn years.

As you know, it is crucial to secure data to avoid significant damage. An attacker may find a way to access your data storage, but well-encrypted passwords are a waste of time and effort for an attacker. They won’t get any benefits from our encrypted data.

Node.js allows us to use bcrypt without any hurdles. There is no reason to avoid it when dealing with users’ passwords and other sensitive data. A secure hashing function such as bcrypt should be necessary to make a robust system. I suggest you use it to store passwords. You won’t have to deal with problems exposing users’ sensitive information if you have done hashing using bcrypt.